My "Battle Log" shows as follows, starting from 2 hours ago until present:

If we calculate from the above, my total of medal lost is only 48.  However, during this period, I had actually lost 1000+ medals.

This is pure hacking from player.  When I looked at replay of defeat to "pow", the defeat is instant.  Instant Defeat is not the worst part.  I believe somehow the player has hacked into the game server or provided false data to the game server so that I continue to lose medals but these battles do not show up in my battle logs.  If this goes on, there is no point in playing this game any longer.  This means that there is no point in fighting for high ranking.  Ranking only goes to hackers and cheaters. 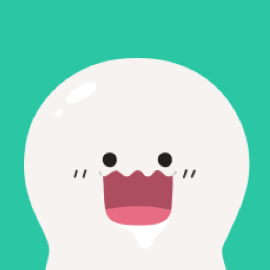