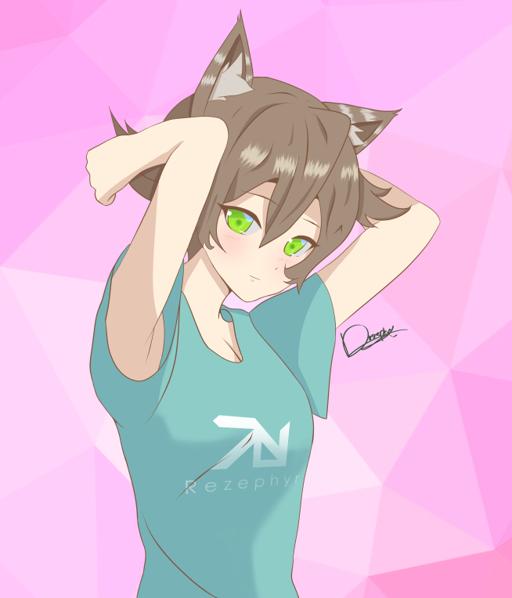 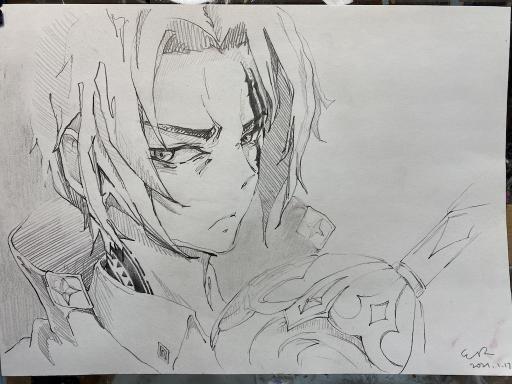 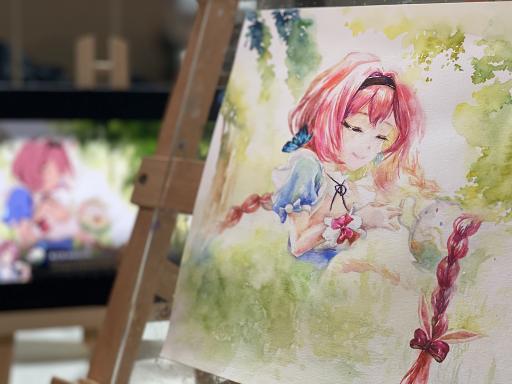 Hello, This is STOVE.We want to share the STOVE Update which has been adapted on 1/6(WED).■ STOVE Update1. The phenomenon that UTC doesn't appear properly when a user successfully charges STOVE Cash has been solved. STOVE always do our best to serve you great service.Happy new year!Thank you.

I don’t know why I go to shop, there is no Coin shop .I have sent Customer Support but it’s no use.My ID: 816493878Server AsiaFor detail please look at the Image I attached

Are there any English or Vietnamese guild in ru server that can take 2 new member. We are both lv 67

Firts off I would like to start off saying that I do not write reviews because normally I do not care enough to do so and I think this game has really good potential still, so I really hope someone listens to this message. Small fix, leifs should be at least 100 energy (preferably 120) instead of 80 because the community needs more energy in the state the game is at now. Now I would like to introduce the concept of team RTA, it sounds like a lot and I know RTA i very slowly becoming better and still in the making with bug fixes and playbacks etc. But I think this would be another very fun way to make more people play together and spread the game. How this works: two people would be on each team and they each pre-ban 1 unit (up to 4 units can be pre-banned), they would then draft 1on1 and pick 3 units for each person and post-ban 1 unit each for a total of 4 units on each team of 2. Once this has been initiated, the players who drafted the specific units on the field can only play those units while all 4 players are in the match. This would conclude the concept, I didn't want to make this too long or confusing but I hope someone reads this and it's taken into consideration. Thank you.

I have had another awesome year enjoying E7 and the content and features and characters. Ps... You still have the best mobile game out and no one can compete.

so until now, im still getting the same error even after i tried clearing caches, and up to the point to uninstalling and reinstalling? Anyhelp?

Don’t put those injury sets out, it’s only going to make ML Violets and ML Vildreds stronger than they already are and what’s the point of building tanks if they’re just going to get demolished with permanent health loss? I do not want to keep getting beaten by people who PAY you guys crazy money for speed equipment, and I don’t want to play a game where there’s only one way of game play (speedy units) to win. You keep making it harder for the Free to Play community to play, you’re going to loose a big chunk of your community. I think these sets are the wrong idea and you should rethink them or at least come up with better sets for people who are best with tanks. Stop buffing characters that are already strong and focus on characters that have potential to be great if you have them better base stats, it’s boring to constantly play against or with the same old characters. You guys are becoming money hungry and it shows, you’re really not doing good with quality right now. Also, stop dropping limited characters every freaking month, it’s too much 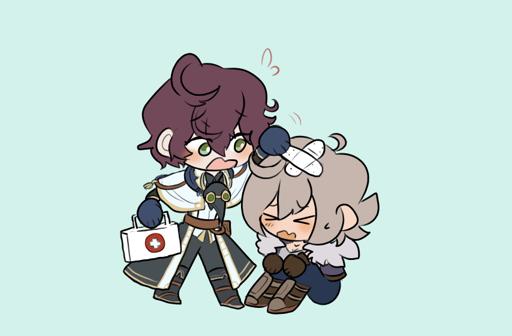 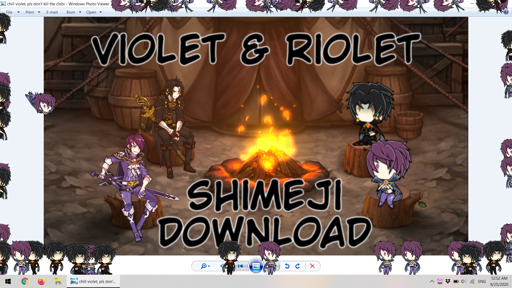 Why my account is deactive in chaos masters and i cant active it?? Its not true in players protection rules. You should active my account now. Pls give back my account, do some thing people can trust you... 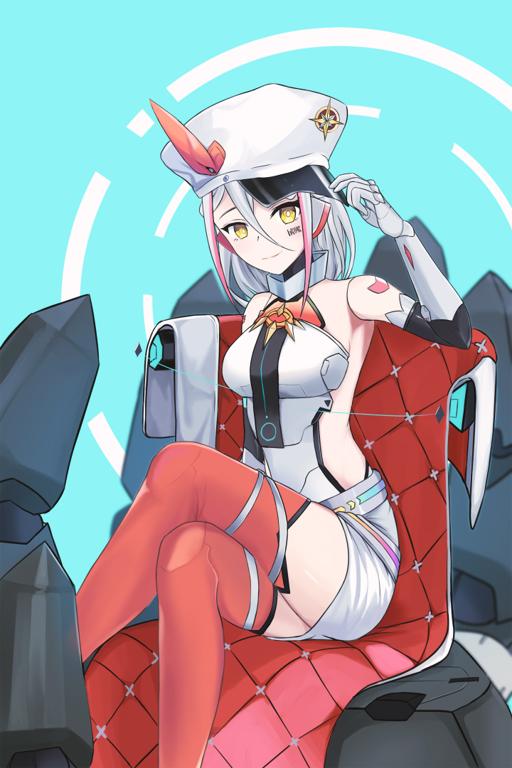 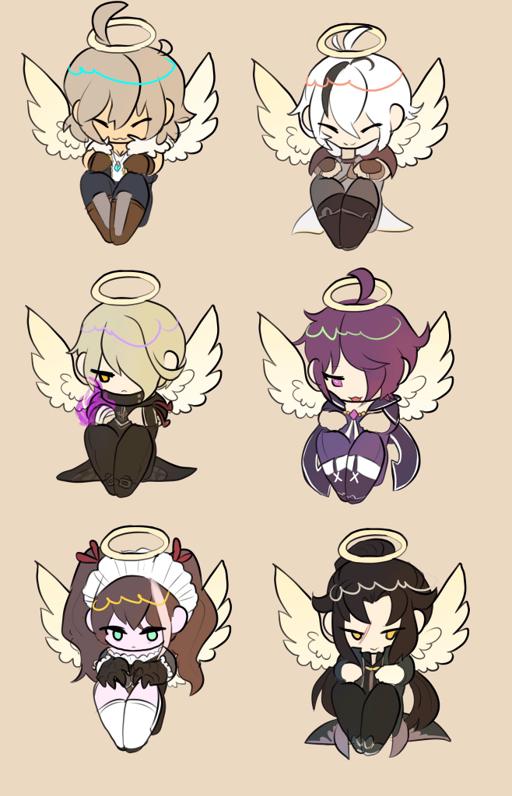 Hello, This is STOVE.STOVE conducts Timeline page maintenance to provide better services for our members.Timeline service is not available during the following maintenance time● Maintenance Time- 2020. 09 .25(FRI) 12:00 ~ 17:30 (about 340 mins)● Maintenance Service- STOVE Timeline● Effects on services- There is no effect on playing game titles- Nickname could not be shown about 10 minutes during the maintenance time when you add a comment with tagging STOVE nickname- Share on my timeline function could not work during the maintenance- Official homepage and Community pages are accessible- Playing Mobile and PC game titles is availableIf there is a change from the scheduled update, we will share it via notice.Thank you.