Fight With The Gods

We are proud to announce the launch of the Guild War.

We thank all players who participated in the beta and will start the first season on 3/21 PT.

■Guild War■
- Guilds that have less than 20 members at 30 minutes before the start will not be able to participate.

- Members of guilds will face against other guild members and will receive points depending on their defeats and victories. This point will be accounted for when sending daily rewards and rewards based on total points.
ㄴ The 7th day of the third week will have no battles and everything will be calculated for rewards.

- 2 coalition teams will be made depending on the rank of the guild battles. There will be coalition battles for a week and rewards for defeat/victory will be given.

ㄴ There will be no battles on the 6th and 7th day.

- There will be no ban/recommended heroes as of this moment. 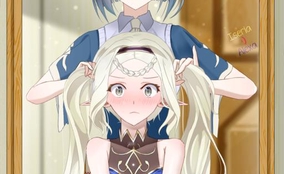 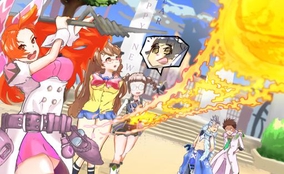