There are so many counters to Aravi now and you guys are still Saying "nERf ARav! !!!!!", It's like you guys are mentally stuck in a world where those Counters don't exist. Aravi isn't even that difficult to fight, you guys are just Over-exaggerating. Aravi is perfectly balanced because what can you do to her kit that wouldn't utterly Destroy her useability (and without Reworking her entirely). She's a great example of a unit that doesn't do too much and doesn't do too little. Every reason you guys have to nerf her is really just Skill, Gear, and play-style issues that you refuse to fix. 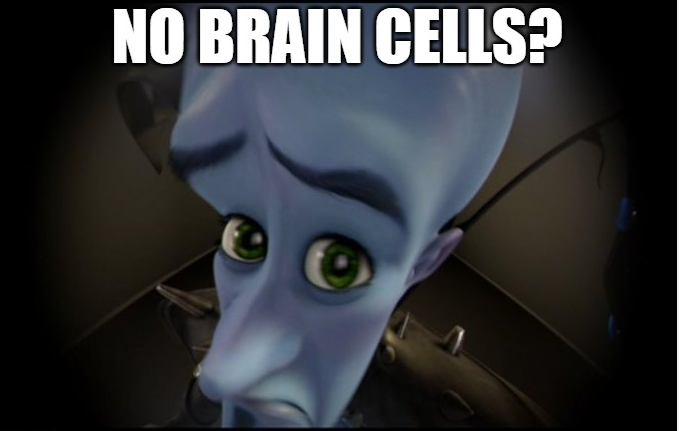 You got 12 easy units to choose from to beat her but somehow you still have a problem.

There hasn't been a single unit in this game that needed a nerf ever.
You guys ask for nerfs for the most pathetic reasons ever.

Time to Praise my Waifu: Fire Maya has led my team to Victory against the oh-so-great and Terrifying Aravi