You are all over reacting about the Crimson Seed nerf.

First. The artifact is only useful on A.Ravi. And you can say what ever you want like "I use it on Alencia" or whatever. A.Ravi is the only character that can make great use of Seed. The rest of the characters have way better artifacts to use.

Second. The majority of A.Ravi counters doesn't use debuffs like Straze Seline or even LQC. And when debuffs are use you don't usually rely on only 1 debuff so that means that A.Ravi usually gets hit by so many debuffs that even Seed doesn't make any difference.

Third. Half of A.Ravi users put POV on her. Which is better and more broken than seed.

And fourth . This is a small but nice indirect buff to debuffers which is really nice since there are so many characters that completely negates debuffs like Czerato, Edward, Maverik, Destina or delibet.

"But those characters are one trick heroes. Once they use their skills they are useless" Well, everyone is a one trick hero, like Ran, Aola, Peira (kind of) Lua...

Stop crying and get over it. You really don't know to do anything but cry over and over again.

This is not a huge meta changing and terrible nerf like what they did to Hwayoung. 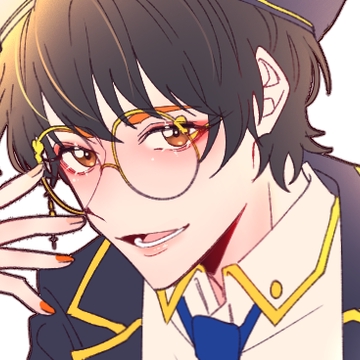