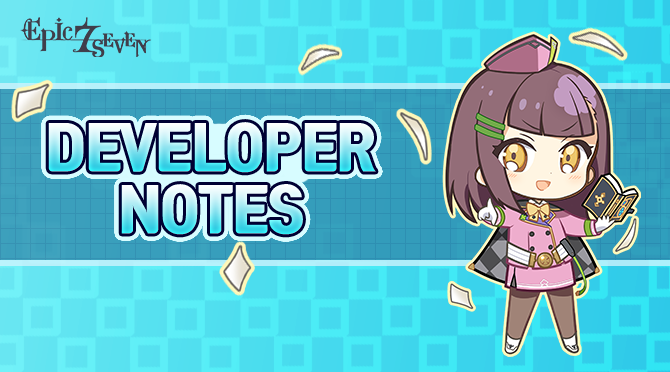 We would like to inform you that the 5★ Moonlight Hero, Death Dealer, will undergo a balance adjustment.

Initially, Death Dealer Ray was designed to grant pestilence upon allies, gradually accumulating damage by inflicting venom after his allies with pestilence attack the enemies. However, after considering feedback from our Heirs and the analysis of in-game data, it became evident that Death Dealer Ray's utilization in battle did not meet our expectations upon release. Specifically, there are a limited number of Heroes that synergize well with his abilities in the current meta and it is challenging to form optimal team combinations during the draft phase in World Arena, resulting in difficulty utilizing his full potential in his current state.

Accordingly, we would like to inform you that we will be implementing a balance adjustment for the 5★ Moonlight Hero, Death Dealer Ray. We apologize for any inconvenience this may cause and kindly ask for your understanding as the balance adjustment will be applied during the Mystic Summon period.

First, the skill, Anatomical Mutation, will now grant pestilence to the caster as well as allies. This will accelerate the accumulation and detonation of venom, increasing Death Dealer Ray's overall performance in battle as he can now inflict injuries on enemies himself.

Second, using Anatomical Mutation will now increase Combat Readiness of the caster in addition to his allies. This will allow them to inflict venom through pestilence and grant Death Dealer Ray his turn faster, ultimately making it easier for him to detonate venom in a chain.

Lastly, the condition for activating pestilence will be changed. Pestilence was originally designed not to activate from counterattacks, Dual Attacks, or extra attacks, but only on the bearer's turn. However, feedback from our Heirs indicated that these limitations made the skill difficult to use. Additionally, due to the limitations, there were only a limited number of Heroes that synergized well with Death Dealer Ray, which needed improvement.  Therefore, we have decided to keep the condition that pestilence can only be activated on the bearer's turn but remove the other conditions.

The balance adjustment for the 5★ Moonlight Hero, Death Dealer Ray is scheduled to be applied during the update on 1/19 (Thu). 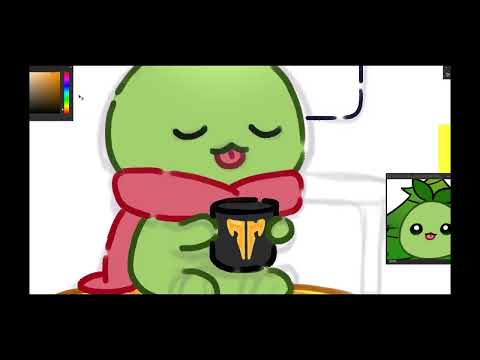