After an ally except for the caster attacks, if the enemy's health is less than 30%, (Triggers passive effect).

After an enemy uses a skill, dispell two debuffs from the caster and (Triggers passive effect).

Changes the passive condition so he'll be useful.

2 turn trigger CD is still there.

Increase Hit Chance of this skill by 100%.

This is written before BW.Iseria was buffed in a similar fashion.

Decrease debuff duration of all allies by 2/1/0 turns (Decreases with each trigger) when an ally is debuffed by an enemy Warrior hero.

Damage dealt increases every time this skill is used and can stack up to 3 times.

After suffering a debuff or negative effect from a hero for the first time, the caster becomes Immune to it for the rest of the battle.

After being inflicted with a debuff, increase CR by 15%. No trigger limit.

//Example: After being inflicted with Silence and Unbuffable by Angelic Angelica's S3, the equipper's CR is increased by 30%.

Let me put it this way (Nerf priority): 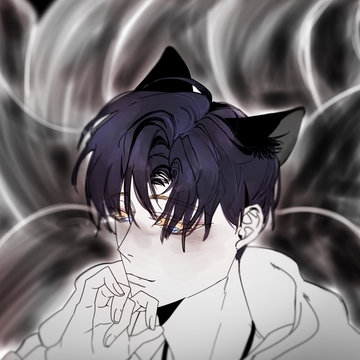