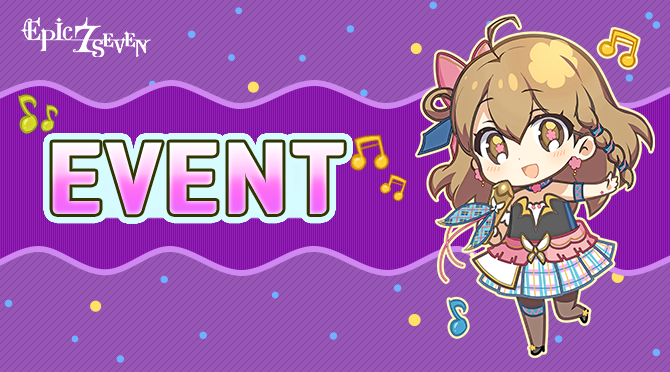 In this Drop Rate Up, meet the Earth elemental Knight Senya, who can inflict more damage to her enemies based on her Attack thus inflicting constant damage and debuffs. Players can also obtain the Knight exclusive Artifact, Spear of a New Dawn, which inflicts additional damage proportional to the caster's Attack. 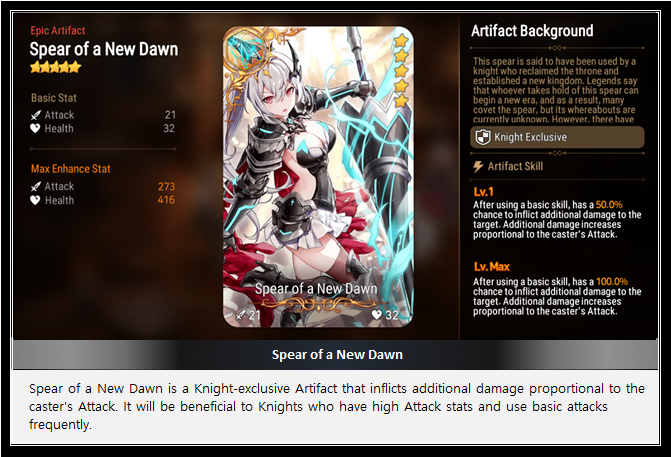