So when's my boy Taranor Guard getting a speciality change? [9]

Might've been asked before. But yeah, so many 3* waifus are usually getting a specialty change first. It kinda makes me afraid that this dude will never get a specialty change because he's just a nameless dude and Smile Gate will most likely skip him or even the Royal Guard over the other 3* heroes all the time. Probably even move over to Episode 2 or 3 heroes like Lena or Penelope and give them specialty change instead. Butcher Corps Inquisitor and Church of IIryos Axe makes sense cause they're standalone characters and not many, unlike the Taranor Guards. The Taranor Army could use some more soldiers to increase their military ranks in the main story. So yeah, it be cool to see one promoted or something other than just having Krau and Captain Rikoris. 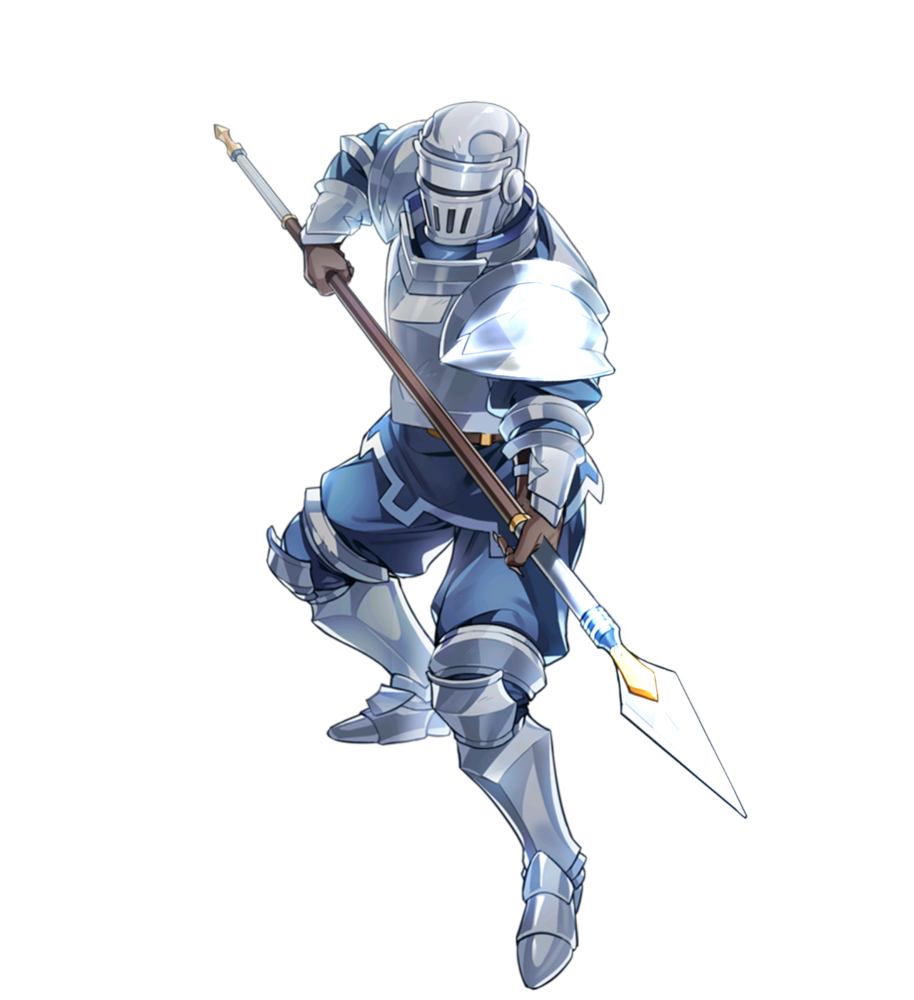 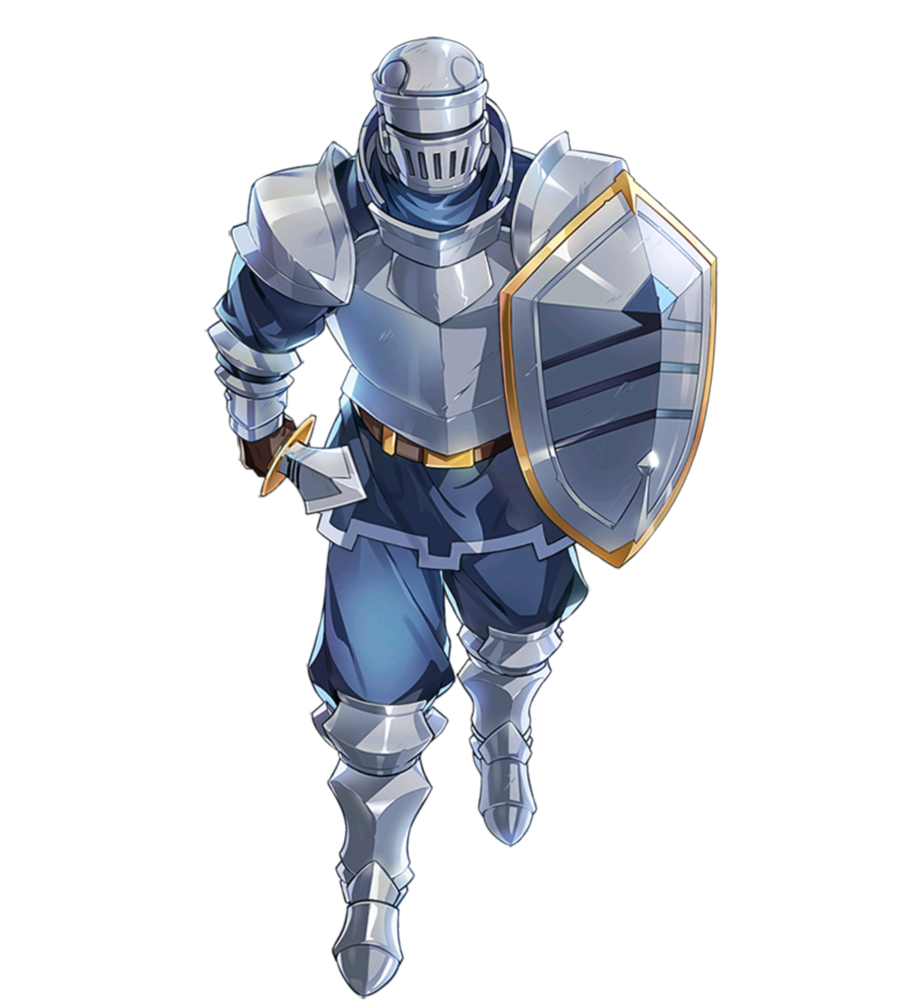 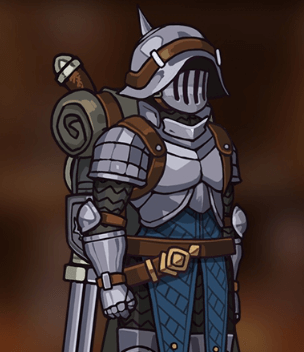