1. For this floor I recommend using Ras, Tamarinne, Taranor Guard and Kitty Clarissa, I share statistics of these characters.

Taranor Guard: It is very necessary to have Symbol of Uniy or some artifact that increases the probability of a hit. 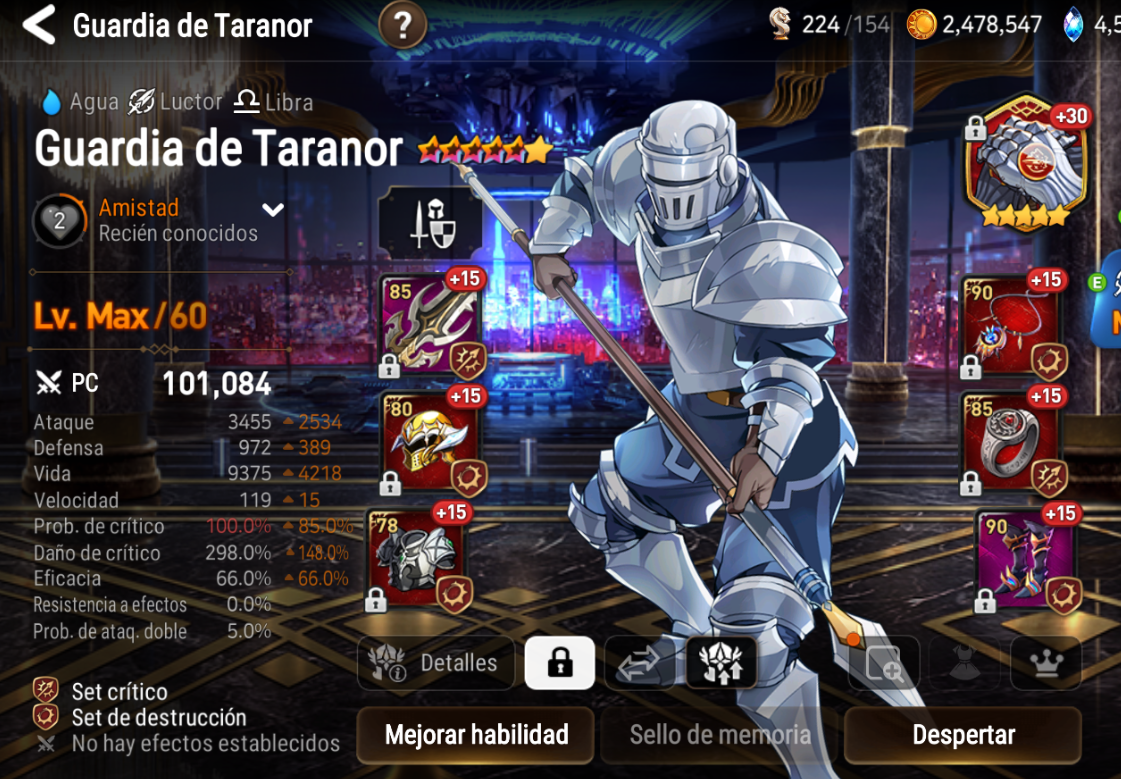 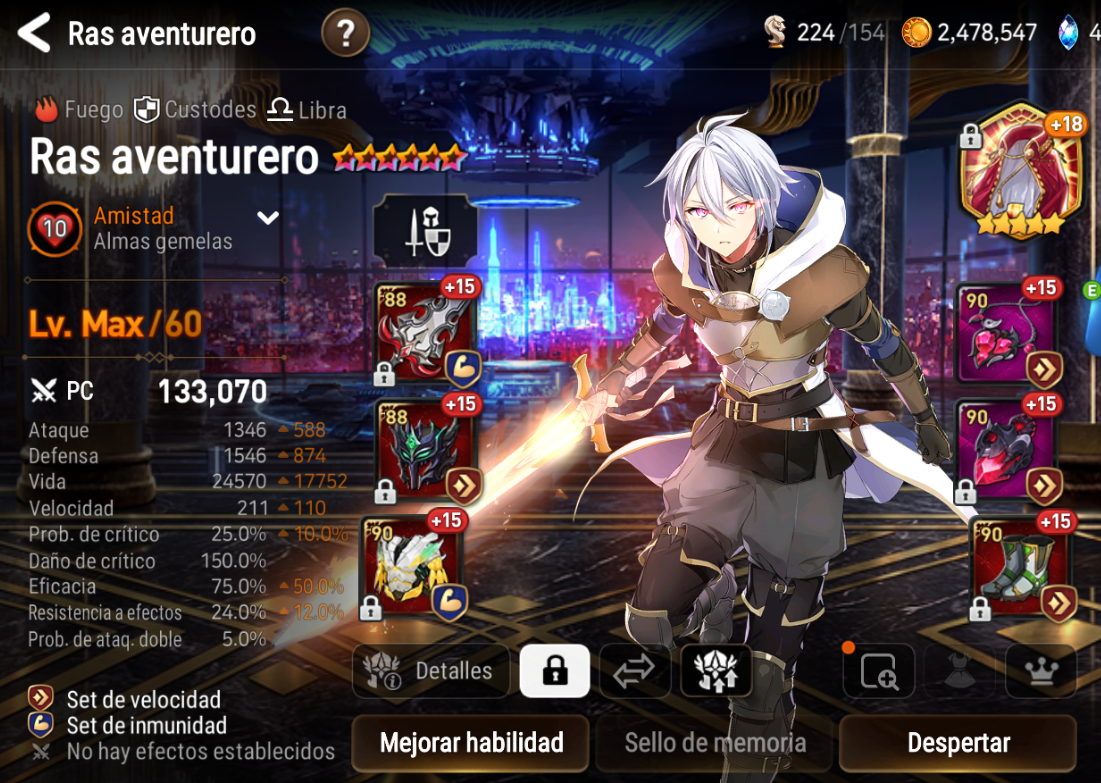 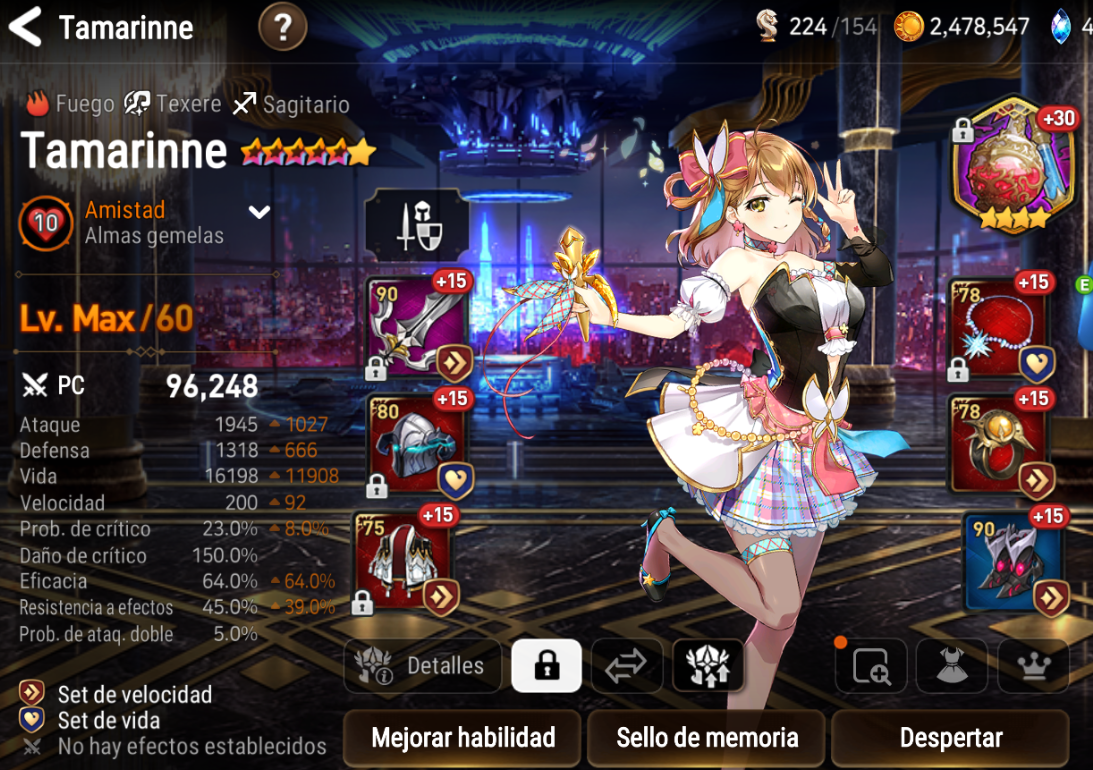 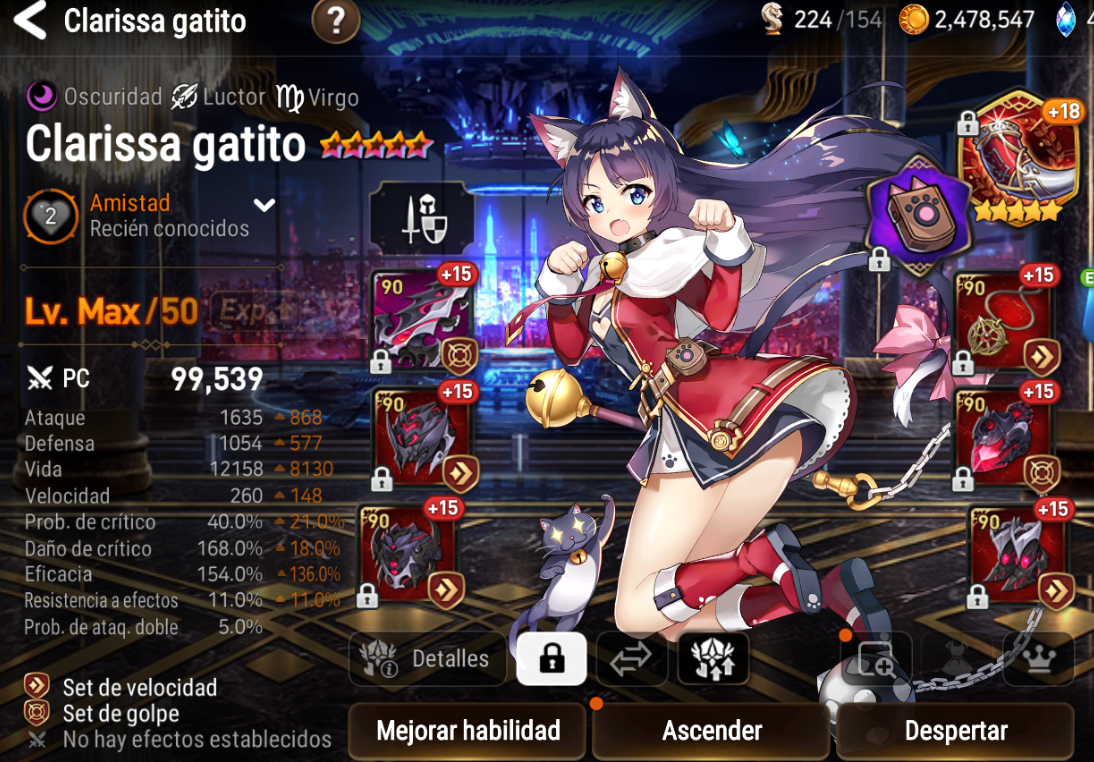 2. Once we start the level we will face Lilibeth, when she uses her S3 she will take 50% of the character's Life, before that I recommend defeating the other monsters, starting with the one that is golden.

3. Once Lilibeth is alone, we begin to hit her with everything we have, remembering to save souls for Straze and taking care that we do not have any character with less than 70% HP at the time she uses her S3 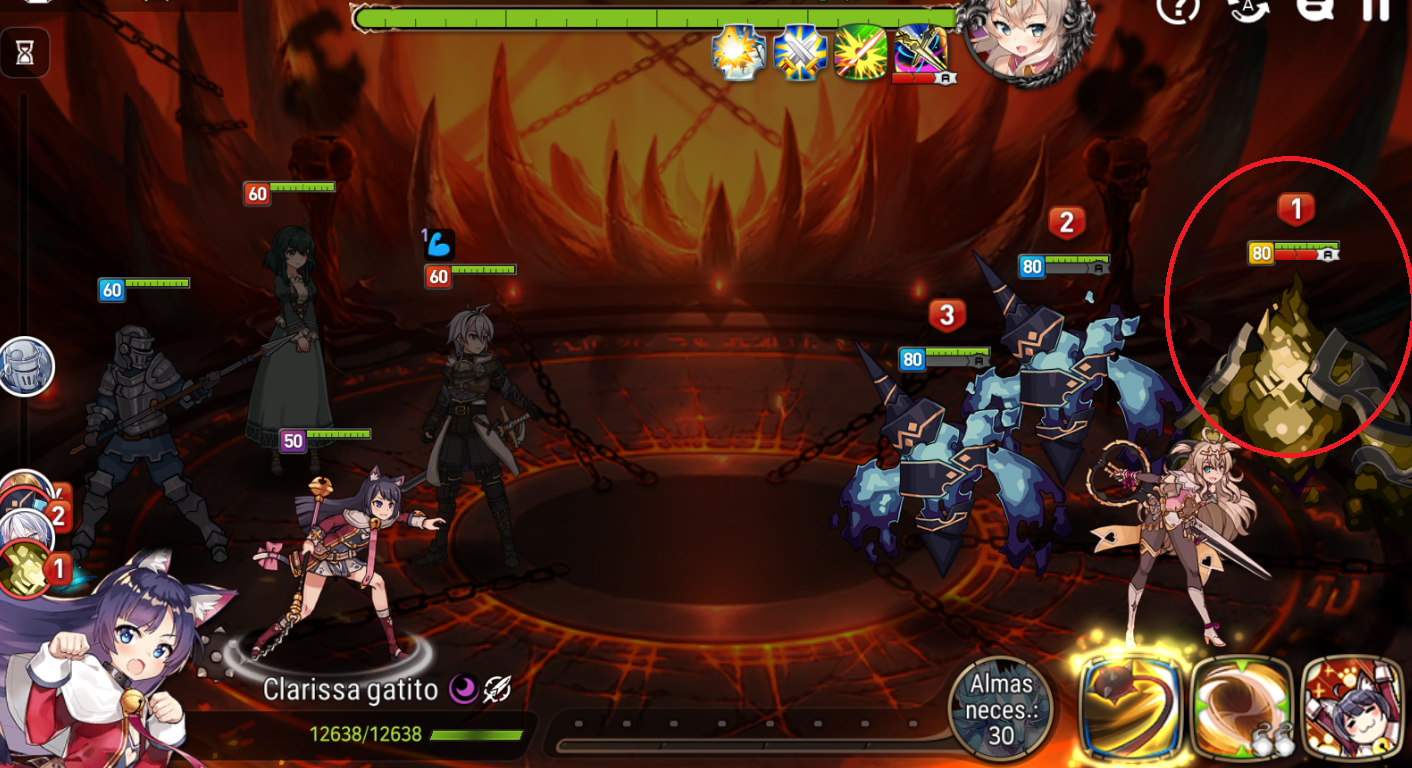 4. Following Lilibet Straze is followed by a fairly powerful Opponent, but with enough luck he is easily defeated. Once the battle has started, what I recommend is to lower the life to 40% as quickly as possible, preferably before throw his ultimate, since when he transforms into Fastus, he uses his ultimate again doing a lot of damage.
Another tip that I can give is never to do s3 + s2 of Tamarinne, since when using 2 non-aggressive skills with the same character, this will stun your entire team by the curse.

5. In the Fastus phase I also recommend doing all the damage possible combining the defbreak with the CR push of Taranor guard to do the most damage possible, in addition to using the transformed tamarinne s1 and Clarissa's s2 to Dispel the Fastus's Anti-Critical Shield. 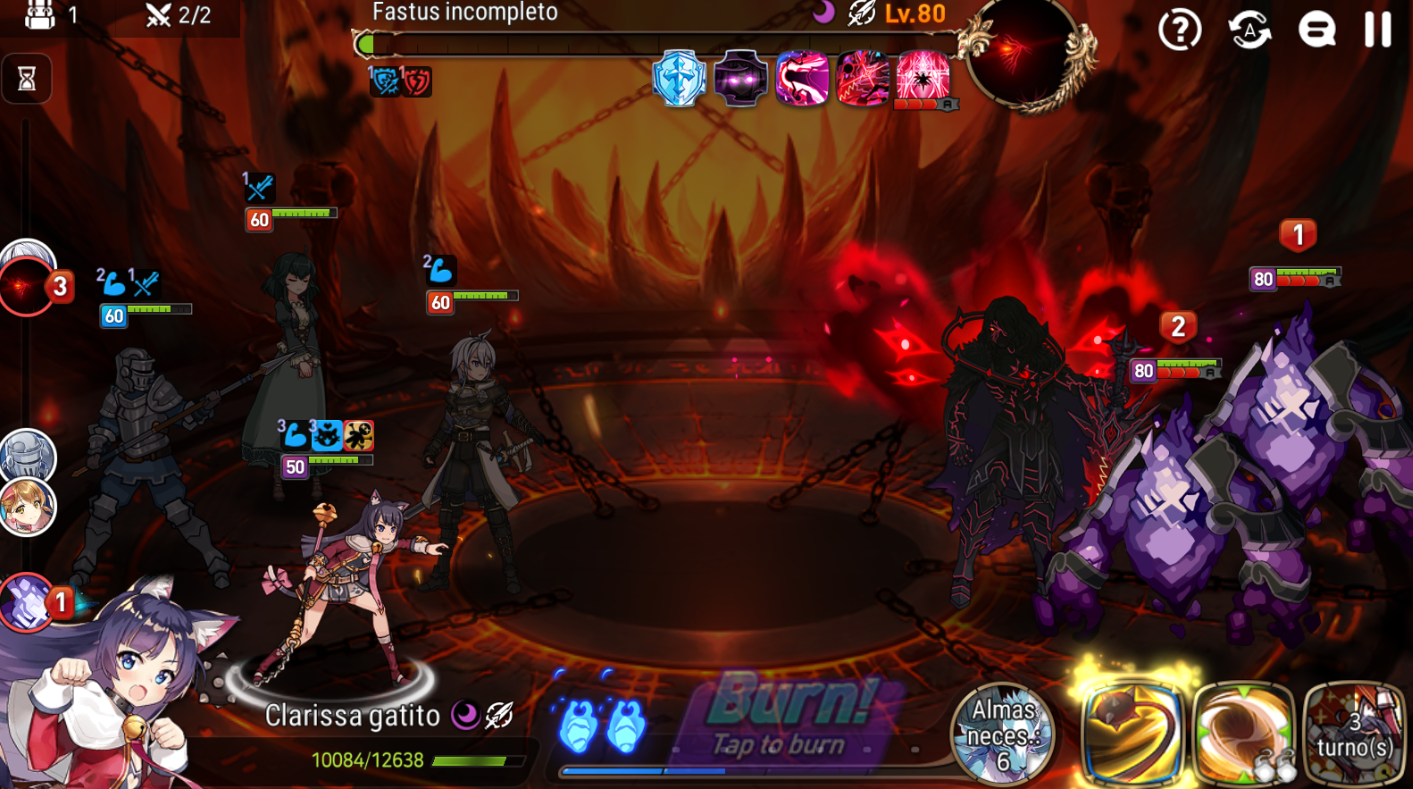 6.Once all the steps have been done, and playing thinking about each movement, you will be able to defeat the most powerful Boss in the game 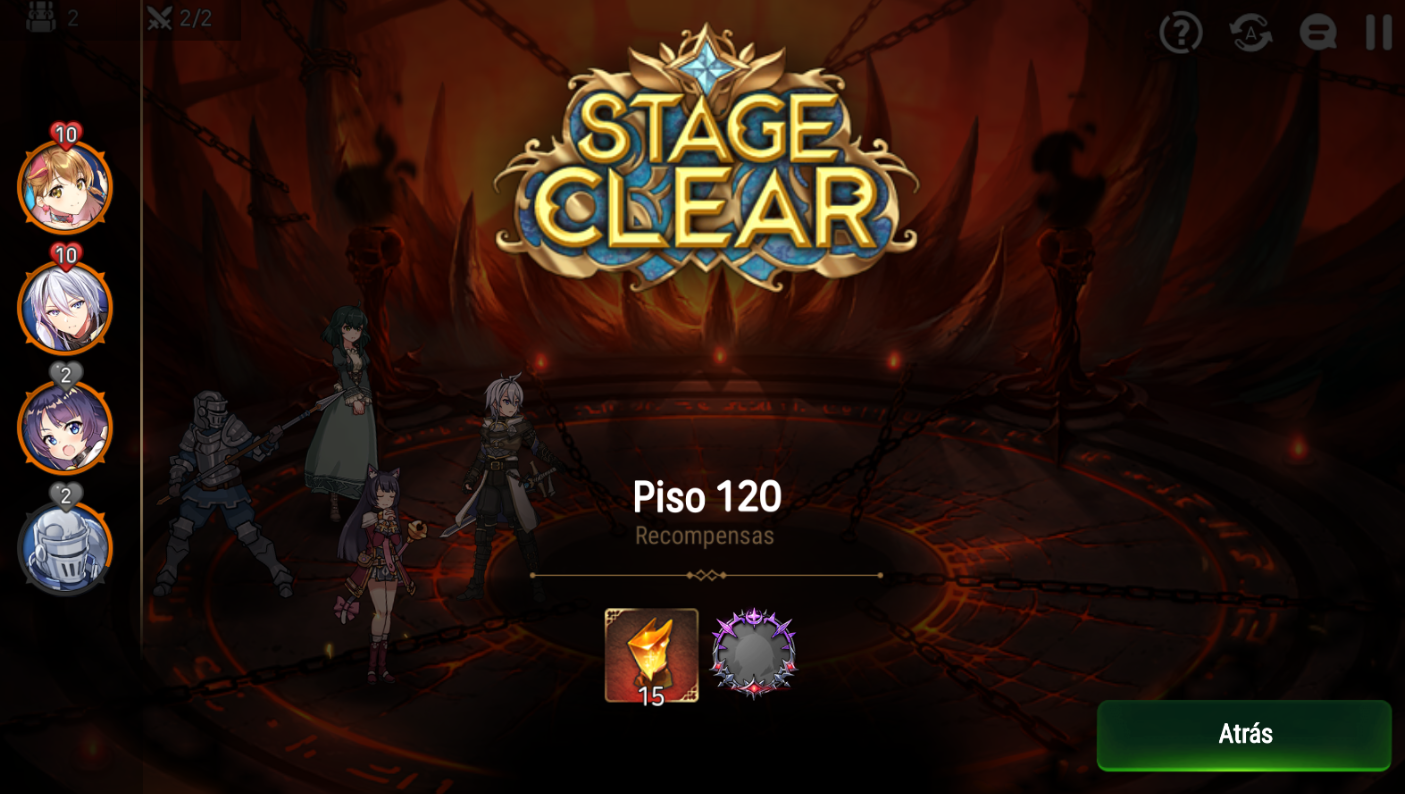 I wish you good luck in your journey through the abyss!

If you need any advice, do not hesitate to ask me via discord TaquitoUwU#6470