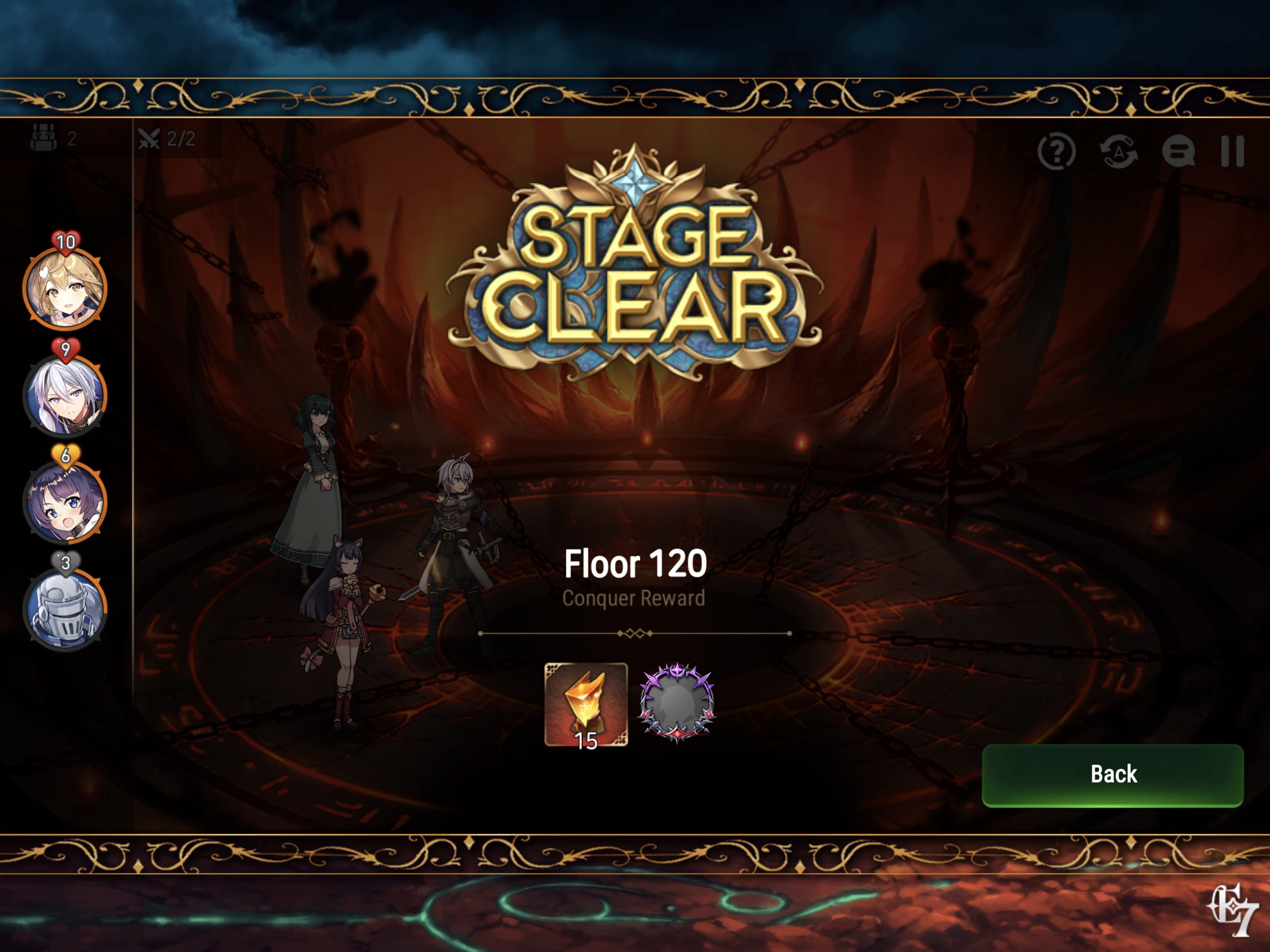 This is hands down the official abyss dream team. They carried me through at least 7 floors from 109-120 with ease & without the mental anguish that almost always accompanies taking on this task. Best tip I can offer is to build this team immediately if you are working through abyss, you won’t regret it.

P.S. Before I attempted any floor I always watched videos of other peoples clears to hopefully save myself having to make countless attempts & always saw they had damn near impossible to match *** tier gear stats which was incredibly discouraging for me. I used a lot of the common teams per floor but with nowhere near those gear levels & still finished them all. Just thought I’d throw that in for anyone who‘s already given up because of that same concern. Hope this helps & good luck to everyone!