**S1 priority during A.Ravi phase to strip crit-res buff. S2 priority when units are under 50% health

***Side note: If you didn't pull Tama during this current banner feels bad bro.

*Ravi shined during A.Ravi phase with adds. Eating the adds perma un-buffable and silence until mobs are cleared, she'll be a counter life stealing bot until then
.
**S3 is also useful against the adds since she can stun

*Also helpful during A.Ravi phase since you need a good amount of crit chance

//Stage 2: Wyvern :: Watch out for s3 on Wyvern otherwise it's easier than W13. Arky on shields / before Wyvern S3

There will be multiple times Wyvern will aoe for a ton of damage so make sure your healer is prepared/def buff up.

My team was more than tanky enough to take Wyverns aoe a couple times, but Wyvern will one shot most teams if S3 is used while your team is un-buffed (1 or less buffs)

//Stage 2: A.Ravi cont. :: Summons 2 adds after Wyvern phase focus one that specifically hurts your comp. (Purple for me)
--Purple :: Silence and reduce CR push
--Yellow :: Unbuffable and reduces your healing

Continue killing adds and splashing A.Ravi. When there are no more mobs focus A.Ravi

After adds are killed she'll summon stronger versions of the adds when S3 is used continue killing and splashing A.Ravi

*If possible you may want to avoid splashing A.Ravi during her Crit Res buff, but my SSB managed to crit most of the time.

**My Ravi pretty much ate the silences and unbuffable, but it didn't matter since she has high crit chance and is a heal bot when A.Ravi provokes her (Kill adds to remove unbuffable and silence)

e.g. Iseria/A Ras (Although I did have terrible luck dispelling with s1) 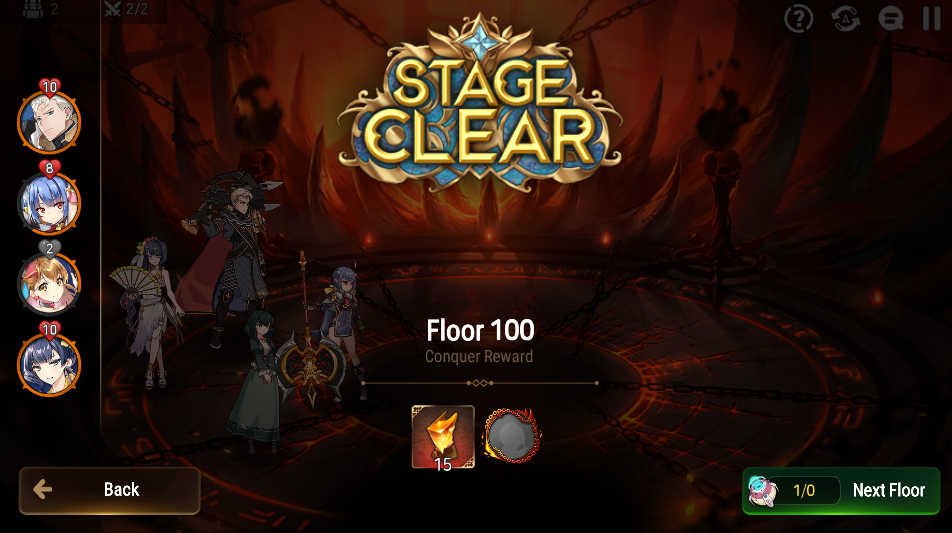