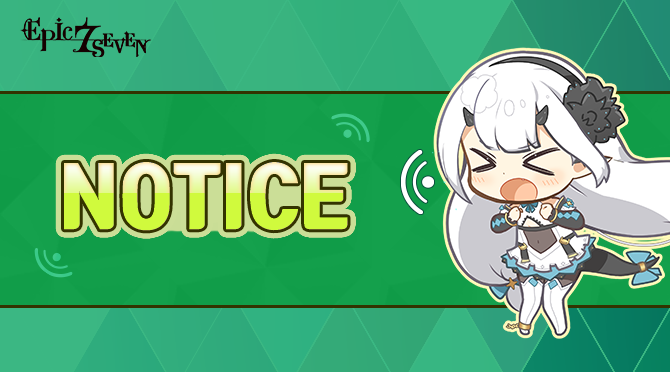 First, we sincerely apologize for any confusion that World Arena players may have experienced.

In this announcement, we would like to discuss the World Arena Victory Point system that many Heirs have inquired about.

As was previously stated in the 7/8 (Thu) Update Content notice, the matchmaking system in World Arena was adjusted following the end of Skyward Season. However, unfortunately, we have confirmed that the Victory Point gain/loss adjustments, which were also scheduled to be applied in the game along with the matchmaking improvements, were not covered in the notice. We deeply apologize for any confusion it may have caused throughout the Ambition Season.

We are currently working on the details of the Victory Point gain/loss adjustments again based on the recently reported issues and will apply the adjustments listed below in a future update.

■ Victory Point loss upon lose: Will be changed to the logic used in the World Arena Skyward Season

Victory Point gain will remain as it is so the pressure and stress of losing in matches and losing points is lightened.

Additionally, we informed players that the issue where the application applied abnormal formulas when calculating players' gained and lost Victory Points in World Arena was fixed in the 7/22 (Thu) Update Content notice.

In the course of fixing the issue, we found another issue where the system reduces players’ Victory Points when winning in matches under certain circumstances. We will fix this issue in a future update as well.

Please note that all adjustments and fixes are subject to change. We will provide our players with more detailed information and schedules at a later.

Additionally, compensation for the Heirs who have experienced the aforementioned issues is being prepared and we will provide you with more details as soon as possible.

We deeply apologize for the inconvenience that you have experienced.

We will try harder to provide clear information and the most favorable gaming environment to our Heirs.