So my prediction would be Nier. Since there is a new Nier Gacha game coming with the release date 31. July 21 it would fit perfectly. And as we know Nier did a lot of colabs so why not with smilegate? What do you think? 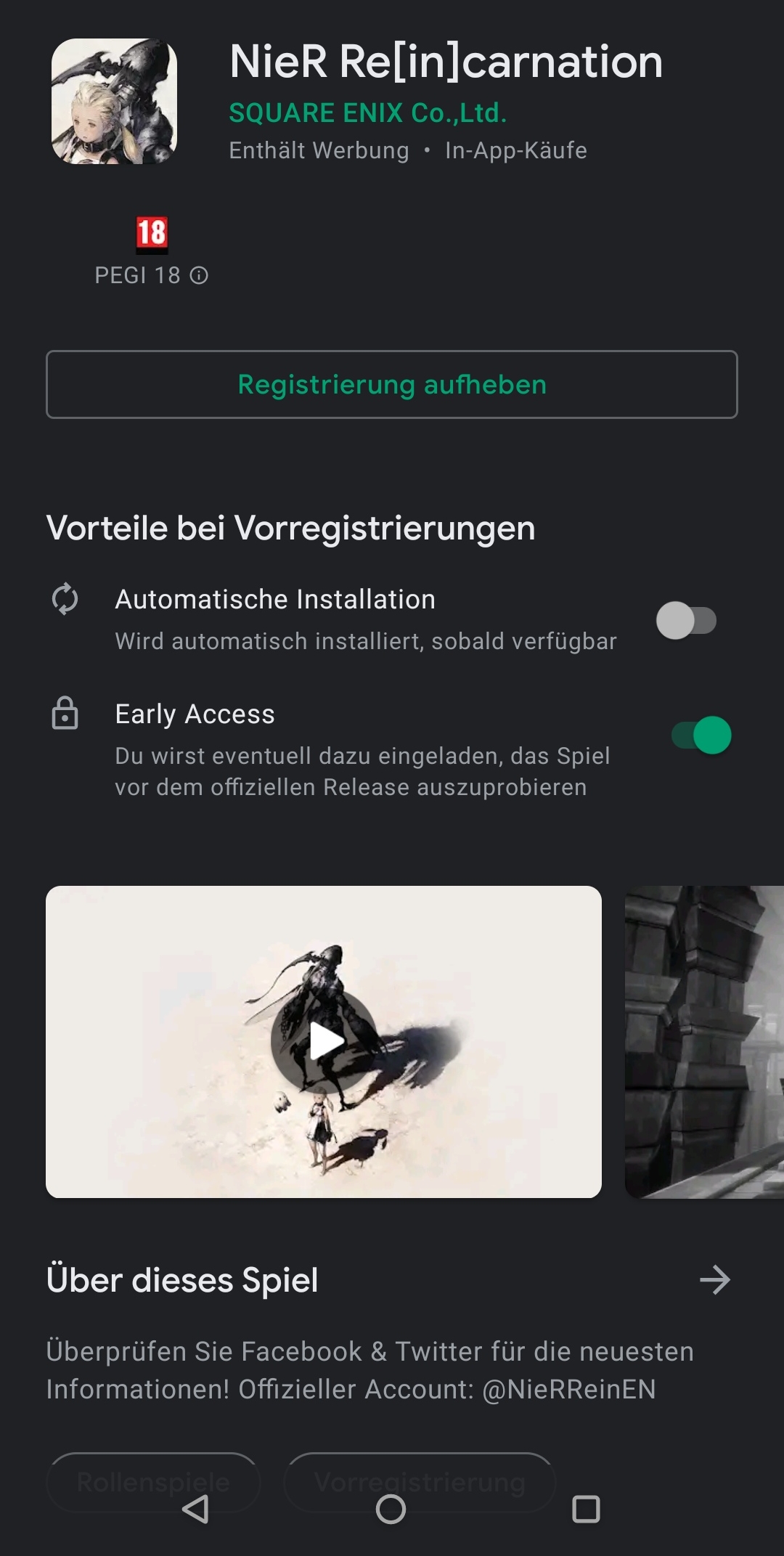