Do you know this animation ? 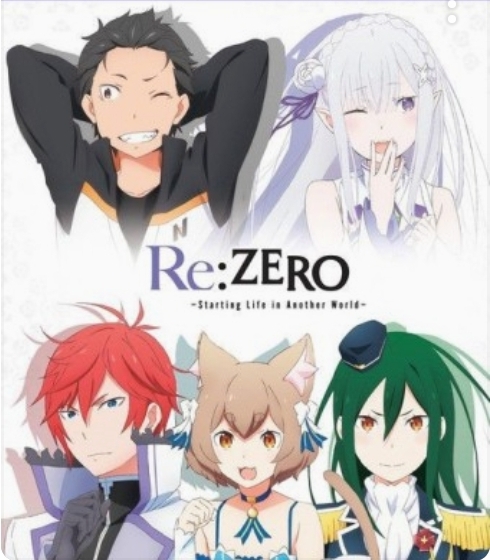 How do you think guys about this colab.