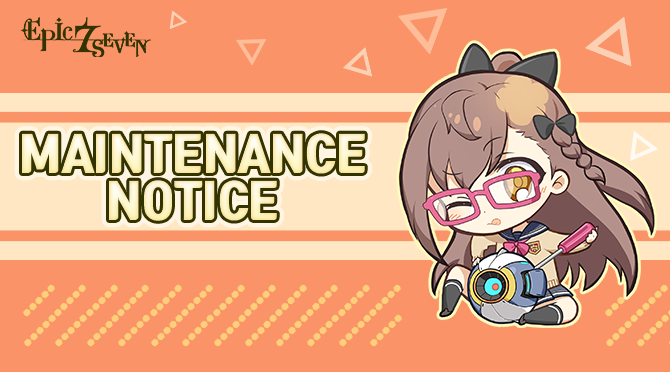 Hello Heirs!
This is GM Dominiel.

Please note that while players may experience some server instability during this time, your game data will be unaffected.

The following issues will be fixed.

- An issue where players are unable to use add a hero that was used in World Boss to the Advent side story battle team.

- An issue where players were able to use the skill, Shining Star! in Team 1 when Tamarinne is placed in the second and third advent side story teams

- Once the patch is distributed, reconnecting to the game will automatically install the patch.

- During the patch, you may be abruptly disconnected from the game. Reconnecting to the game will allow you to play as normal.

- If possible, we ask that our players wait until the patch is over before logging into the game.

We apologize for any inconvenience that may occur due to this patch.

We will continue doing our best to provide you with the best service possible.