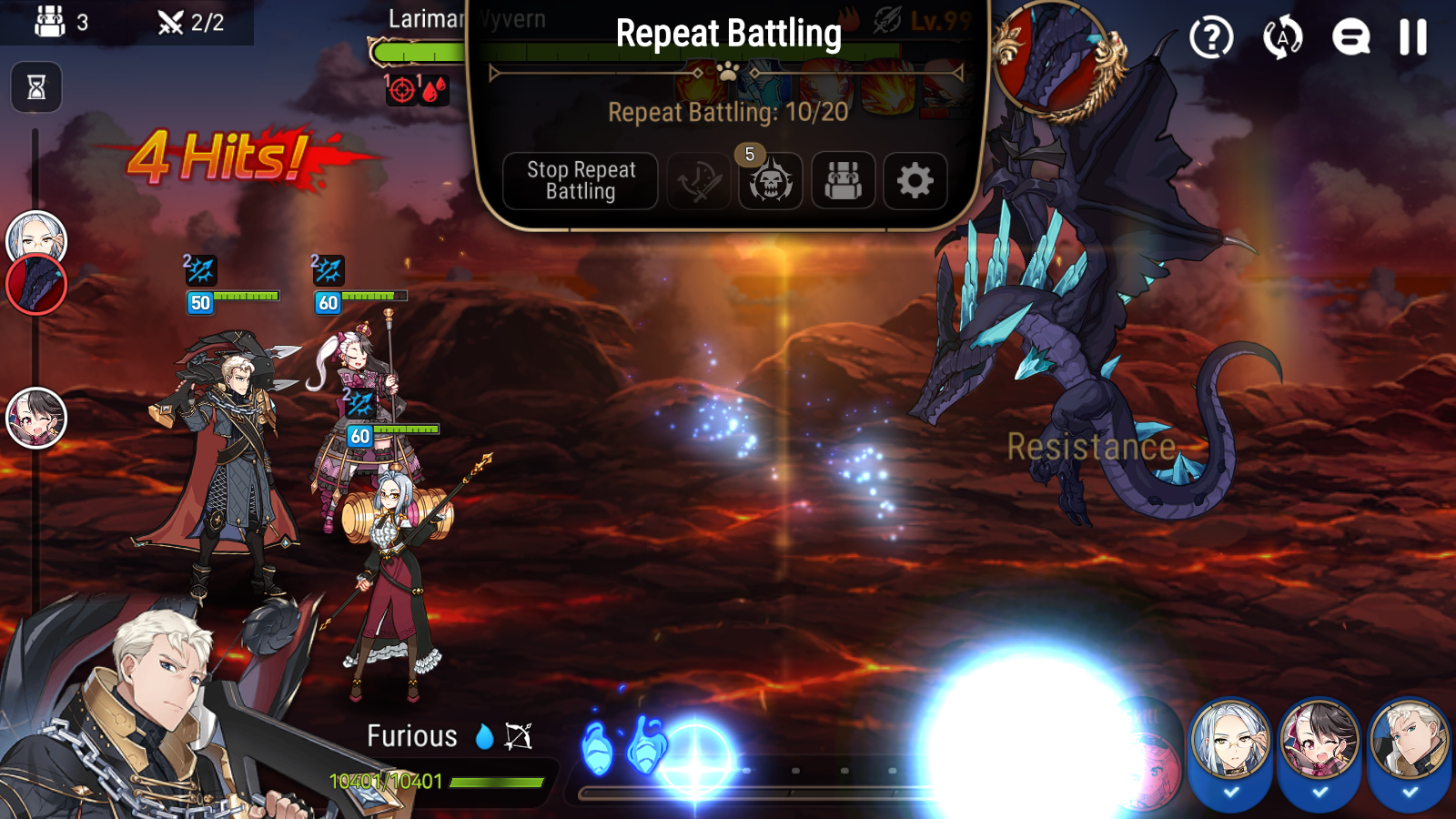 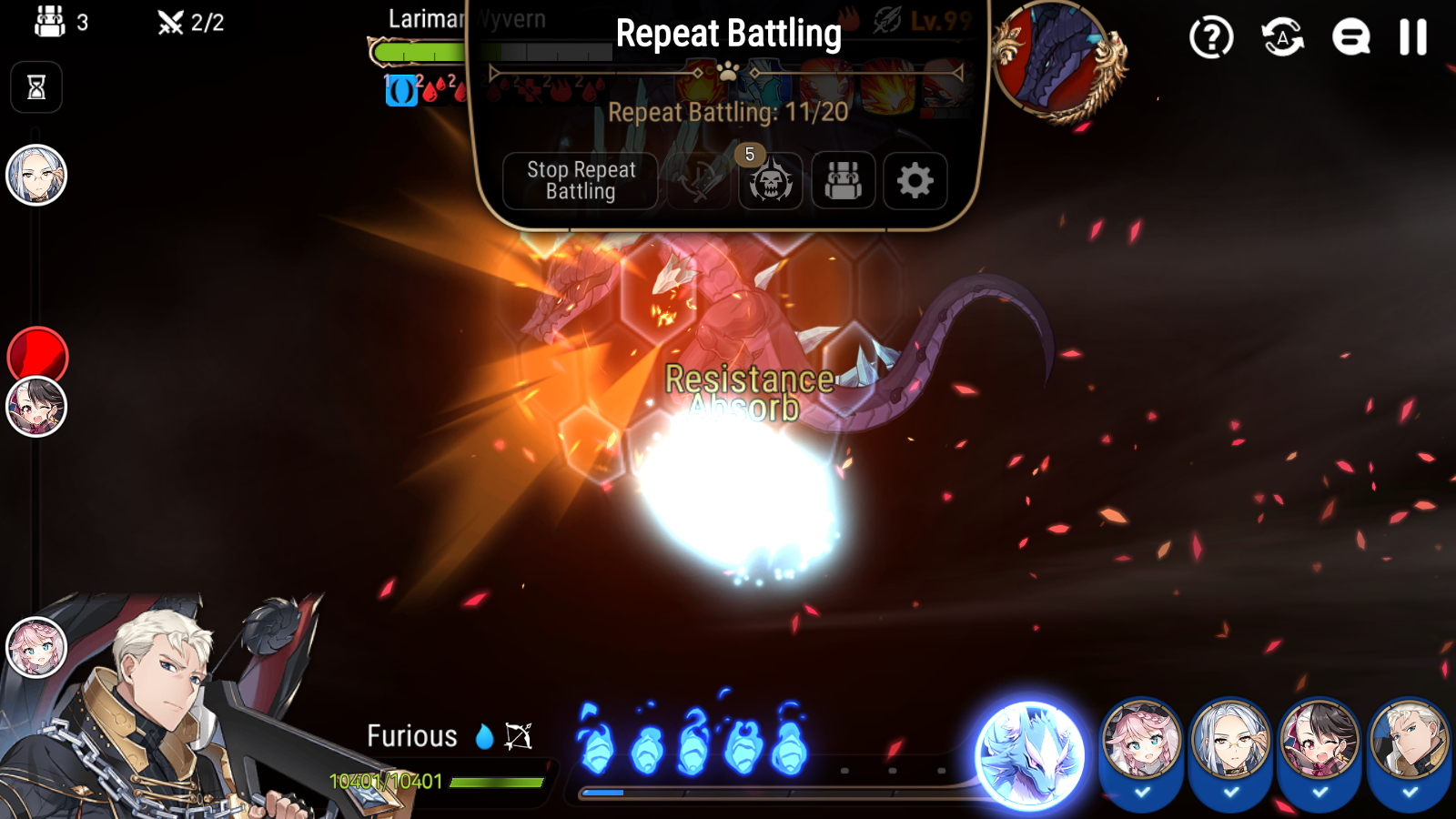 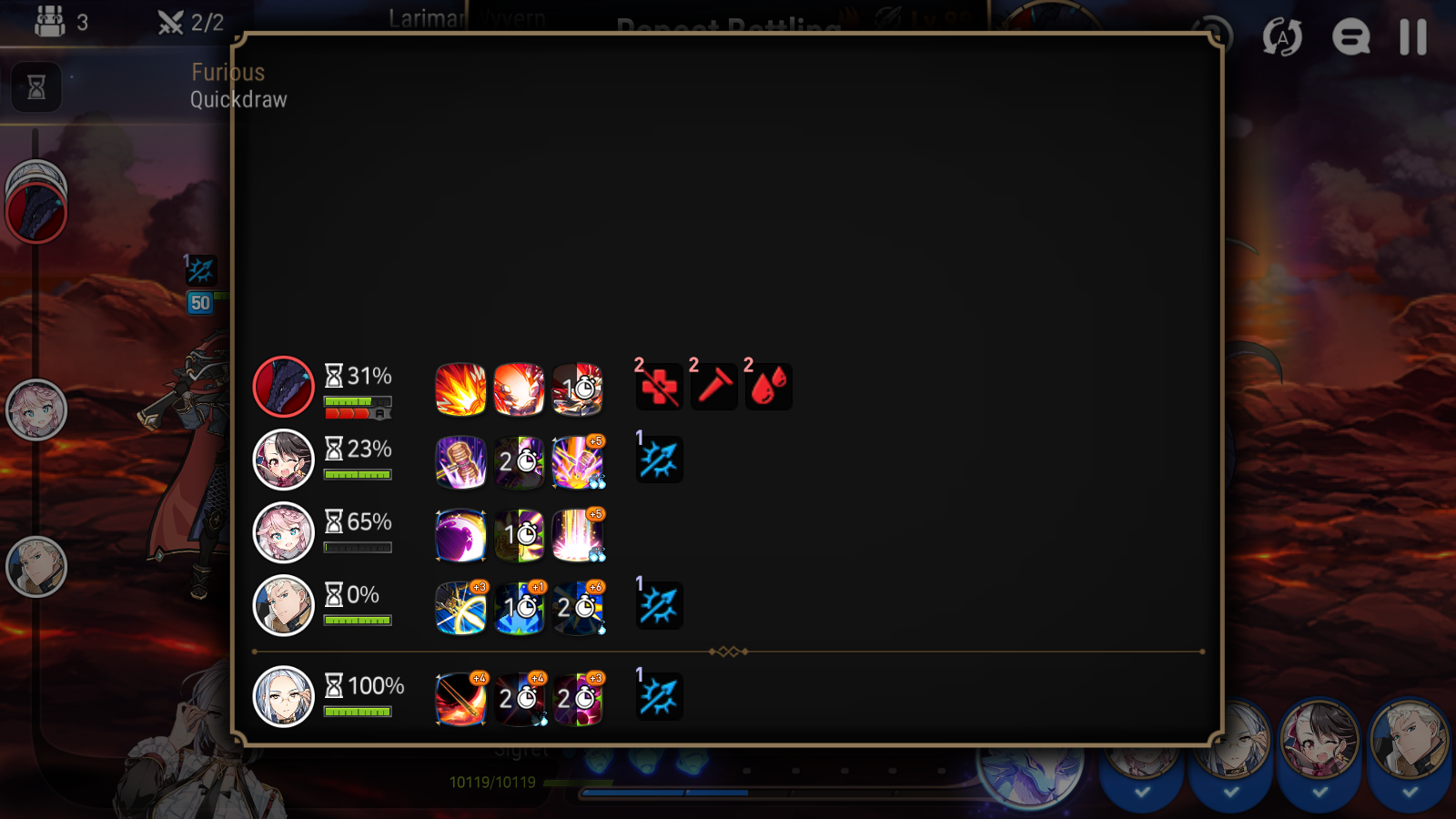 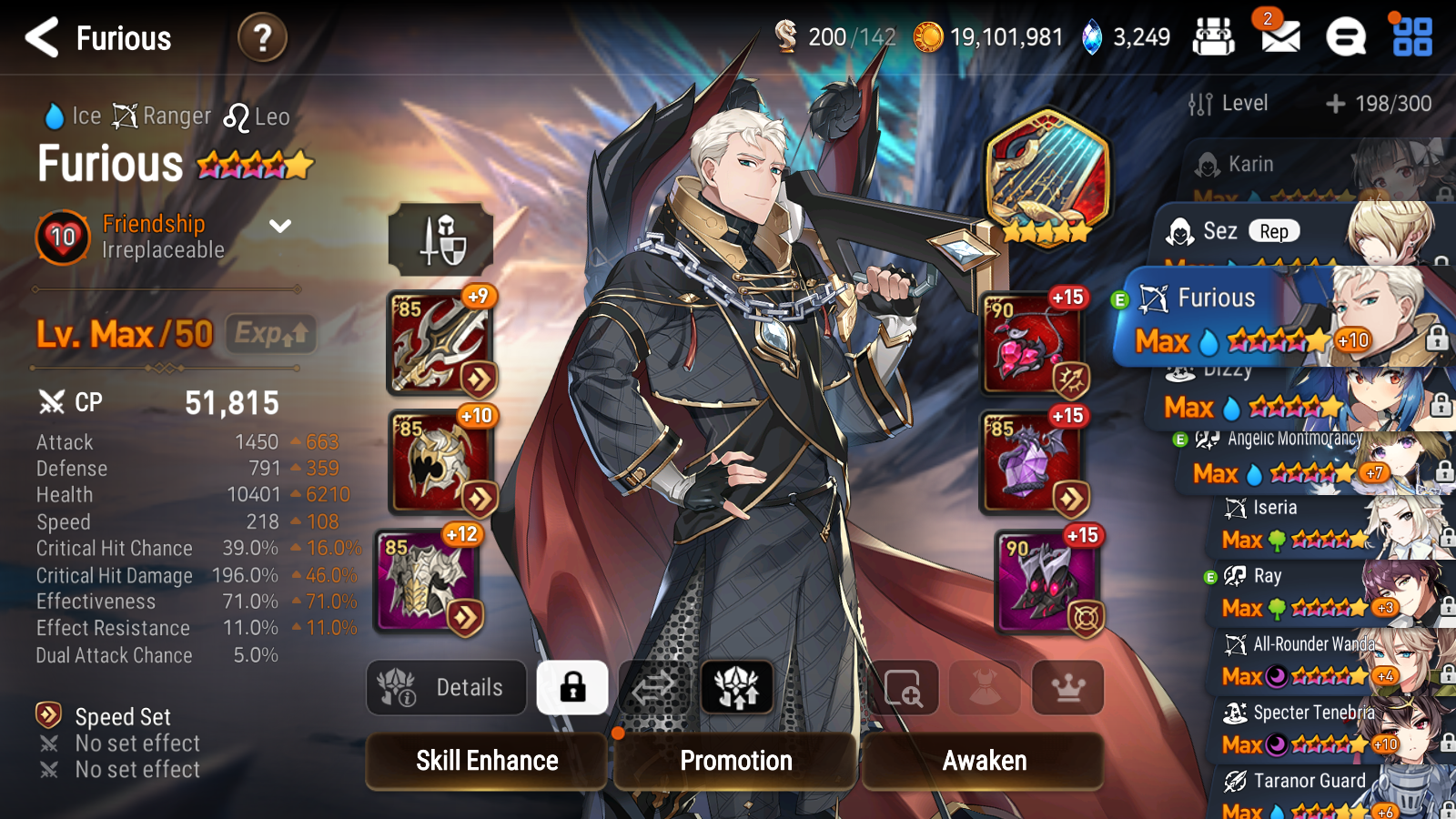 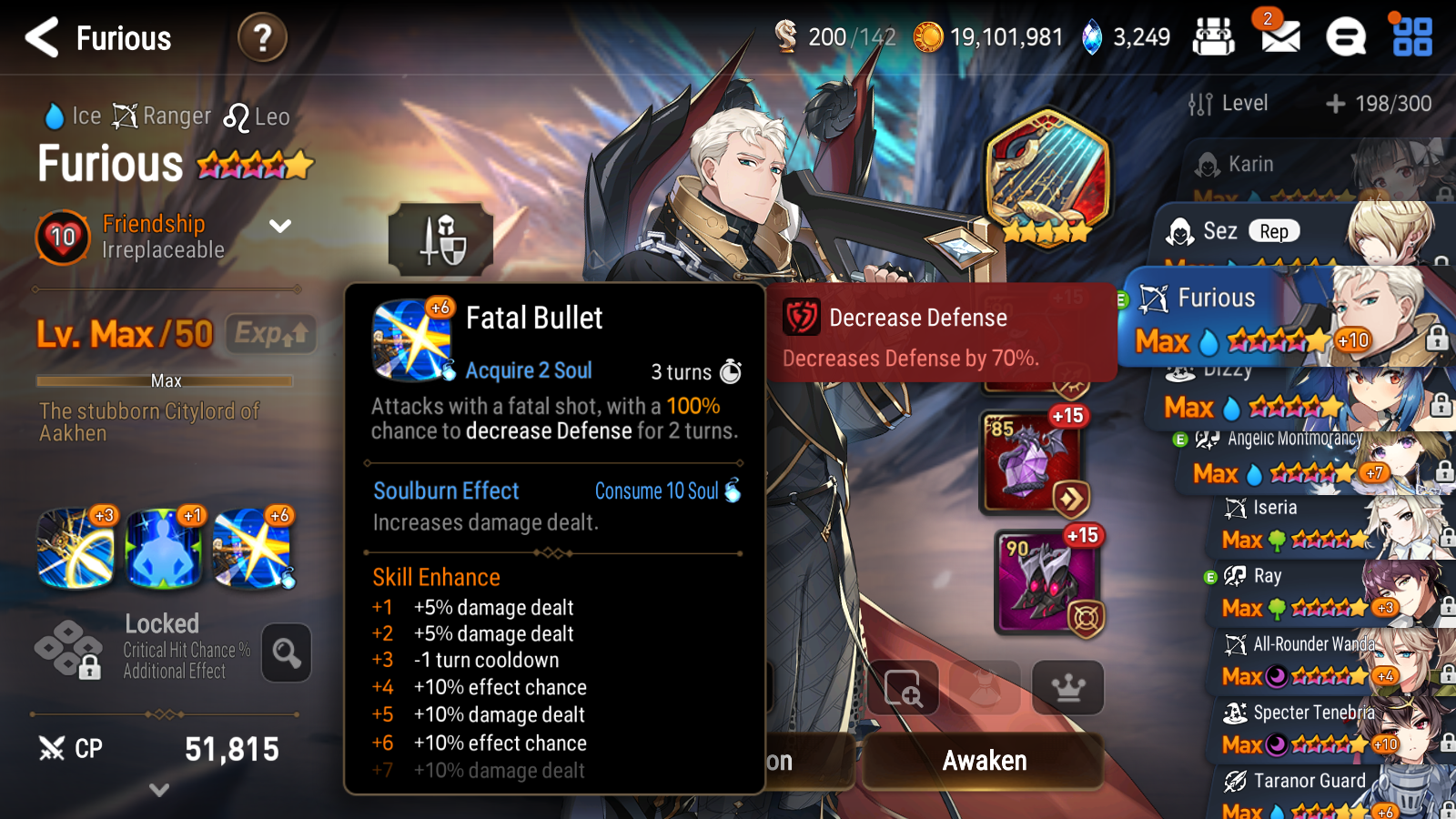 He should have full capability to land decrease defense 100% of the time. But thanks to 15%, I have been failing my wyvern runs.

SG please at the very least remove 15% from wyvern and all hunts for good. This will make the game a much more pleasurable experience. It also makes the runs consistent with gear level. E.g. a rank 70, since release player has the same chance as a rank 60 newcomer to fail a run, which isn't fair. And if 15% were removed, E7 would truly be open to both casual and hardcore players. Just removing the time wasted due to a stupid 15% resist would put a smile on my face and many others, too.

Also (although I don't have proof) on my 9th run, my Furious got resisted twice in a row. This 15% innate er has to be 50% er because the odds have been too in favor with the 15%.