Seriously, just make it cost 100 essence or make the essence guaranteed every run. Upgrading the gear has lots of layers of rng already. Even gathering the resources to make the gear a little better we still have to face RNG again? Jeez, Maybe you guys should try to play your game and build a hero from scratch, and lets see how long you can keep your sanity. 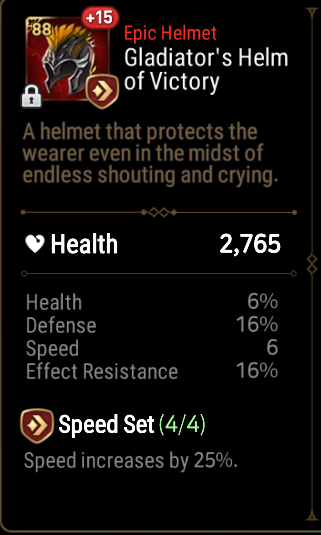