This is GM Aerin!

Please let us know in the comments below, what do you think of the new Hunt. 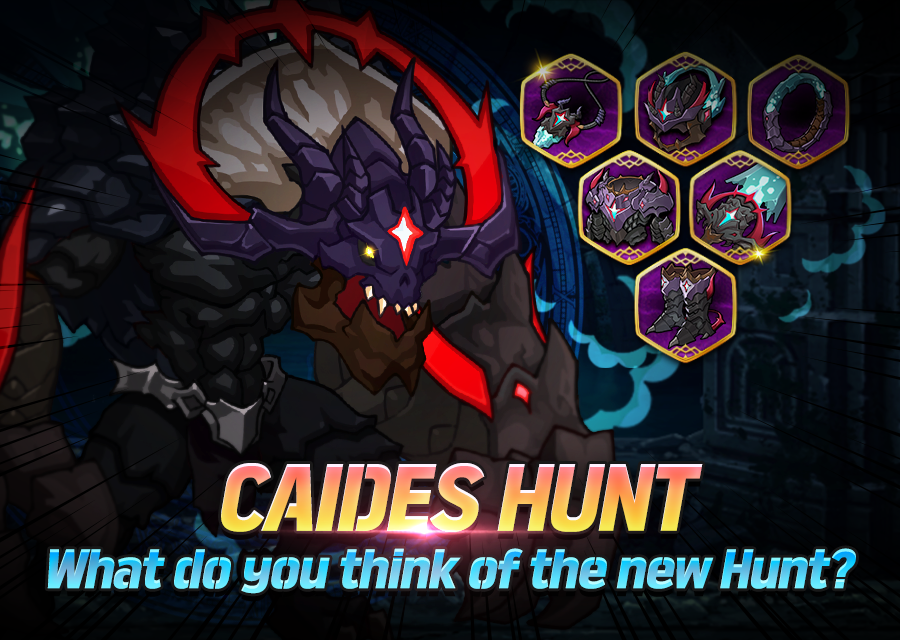