Don't SG or you will lose a lot of players

In all ranks will be Speed competition because of that Buff you're gonna give to Cerise even Ass cidd can't touch her with 300 speed because of her ARTIFACT.

Is this gonna be the cycle of the game?

Are you gonna release new units to counter the future buff Cerise doing this **** so that new units will have something relevant to the roster.

You guys have no any other Ideas?

I also have CERISE BTW

You guys gonna cry when I used her on you noobs 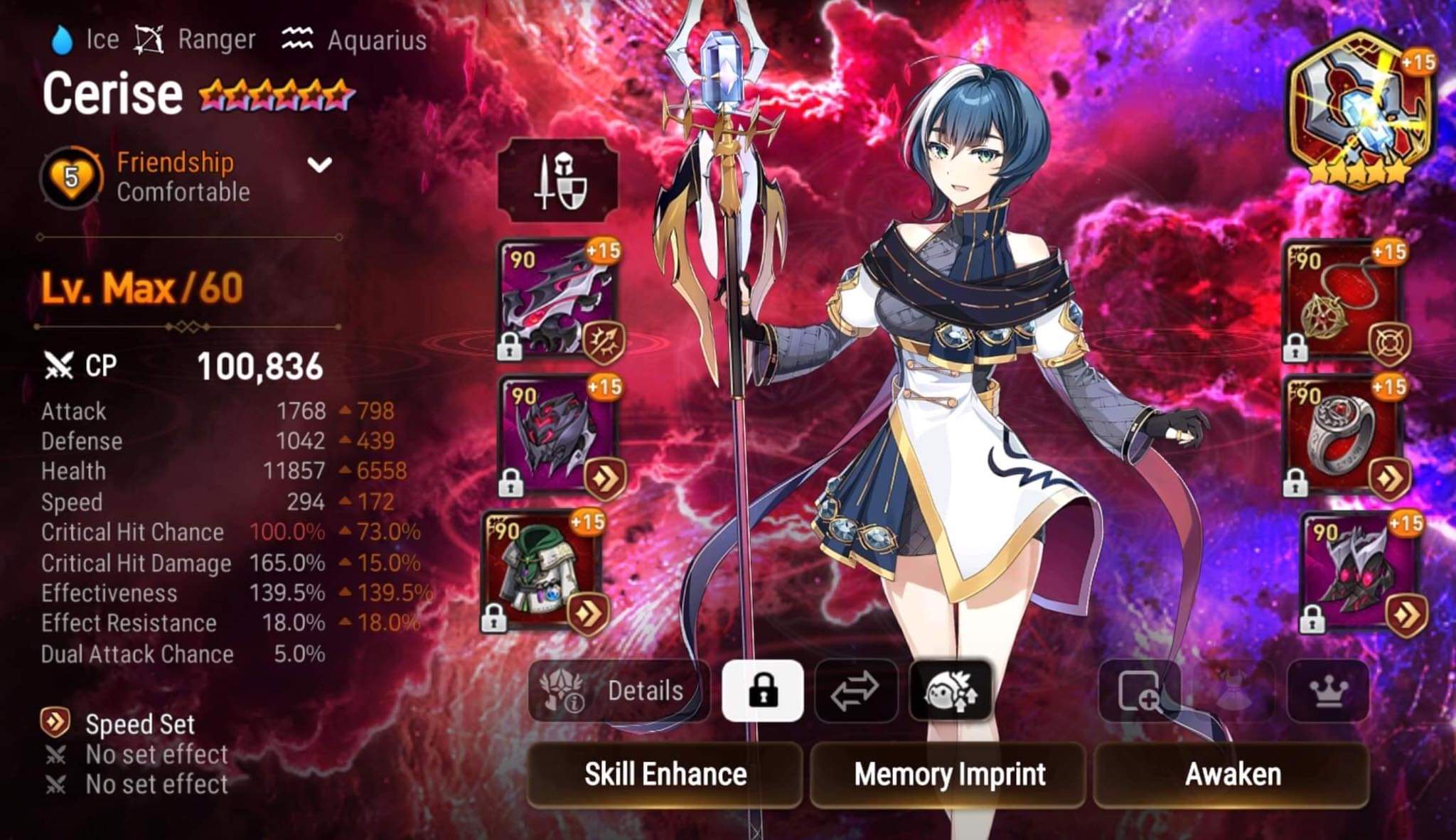