A new Hero has appeared in the world of Orbis!

Melissa’s bloody vengeance begins after being betrayed by her lover. Meet her in the Drop Rate Up event and the Side Story, Hatred Blooms Red.

This gift will be distributed to all Heirs. (Korea/Global/Asia/Europe Servers)

- Players on the Japan server will not receive this gift but will only receive the pre-registration rewards.

- The gift will be distributed to your mailbox once after you log in to the game. (Storage period: 07 days)

A Vampire betrayed by her lover, crossing the ocean to take her revenge!

She will do anything for revenge, no matter how difficult or brutal.

The Artifact, Bloody Rose, can be utilized by Mages who require additional Effectiveness.

Meet Melissa, the Fire-elemental Mage who attacks the enemy with a Curse and the Mage exclusive Artifact, Bloody Rose, which increases effectiveness on a single attack in this Drop Rate Up event! 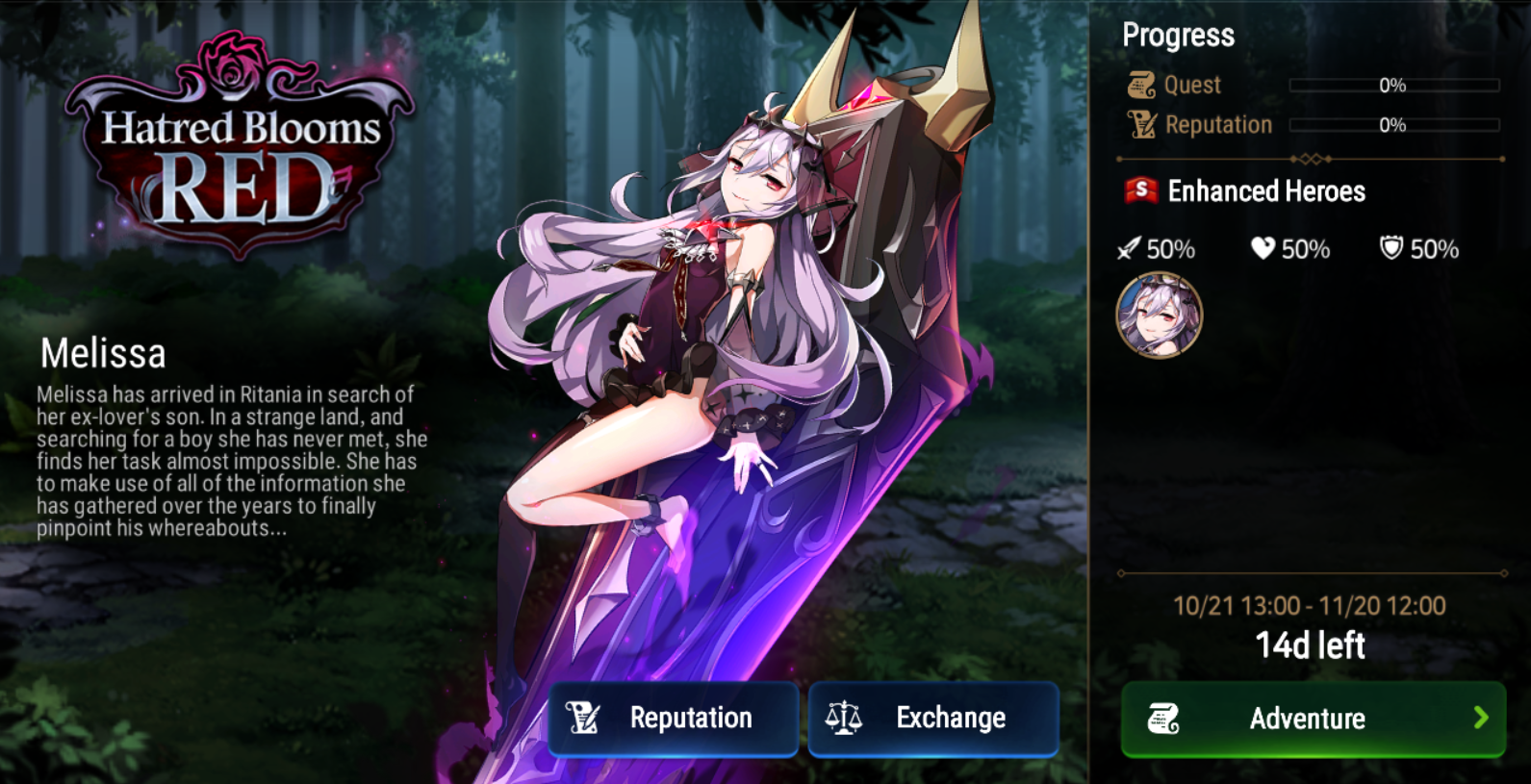 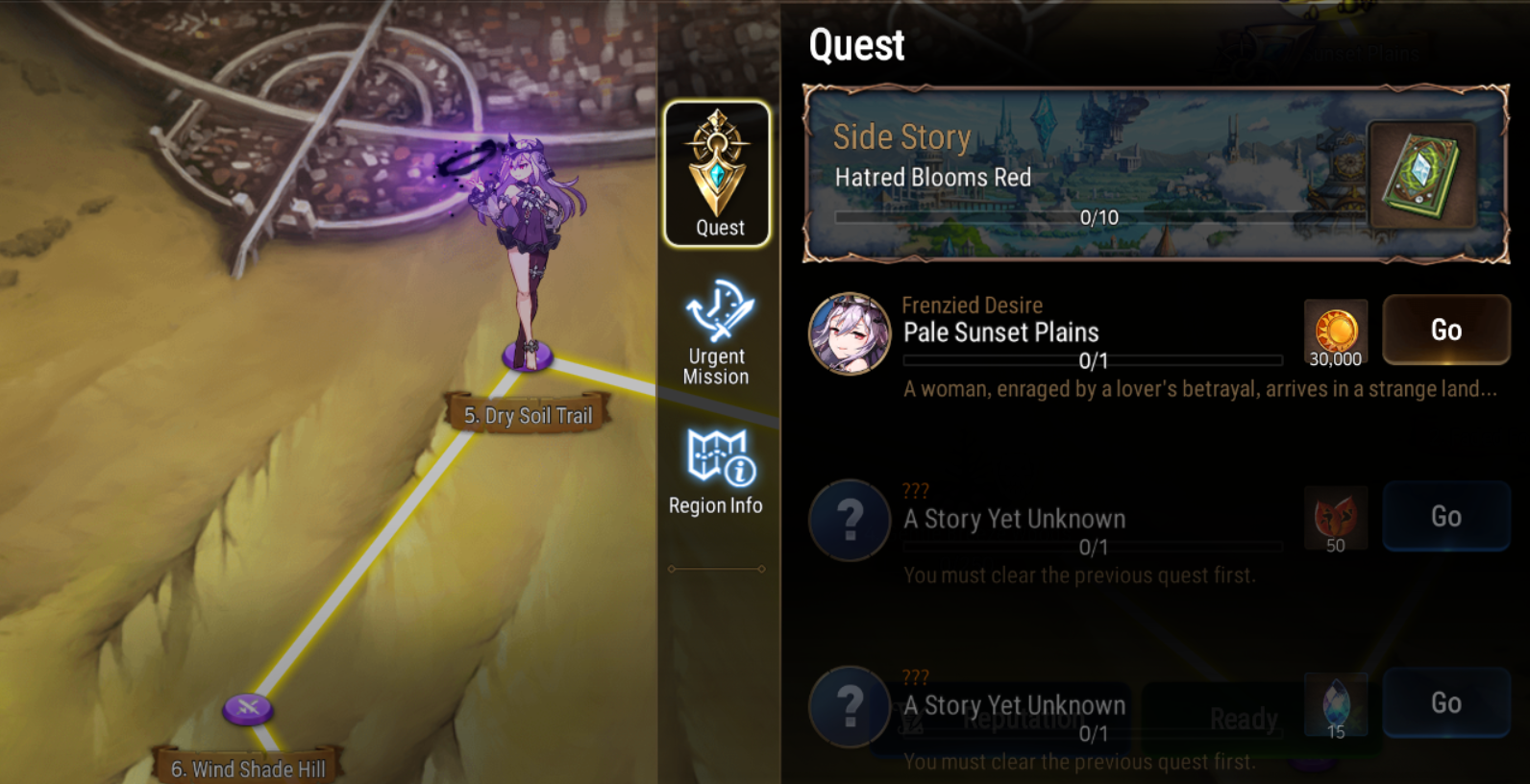 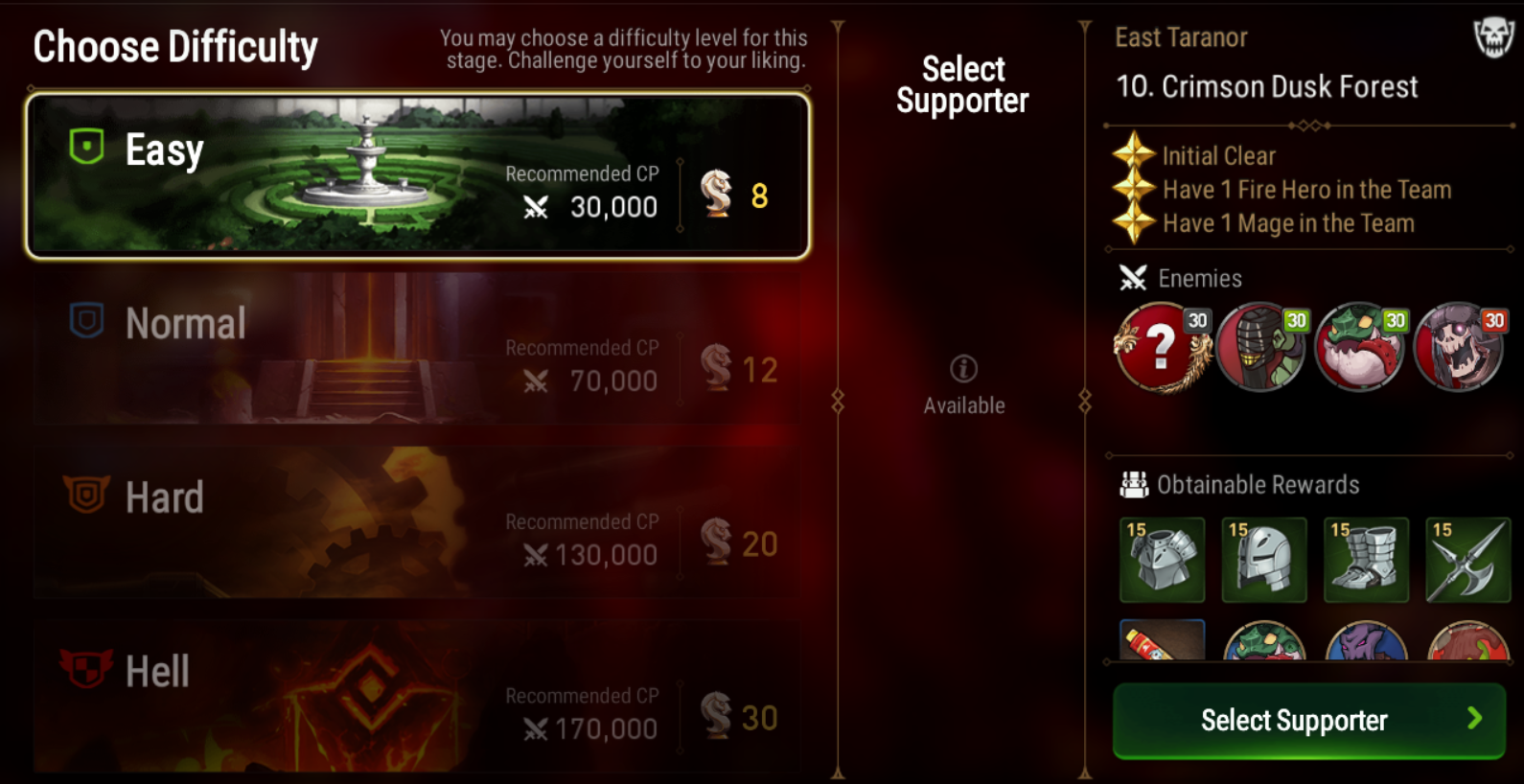 - In order to minimize the burden of raising Pets, the number of skills that can be inherited during pet synthesis will be changed as follows:

Due to improvements to Pet Synthesis, players will be compensated. Please see below for more detailed information.

- Rewards will be delivered to your in-game mailbox.

- Please note that this compensation delivery may take some time due to the amount of data that needs to be checked. We will inform our Heirs about this in a separate notice.

- We believe that displaying Pet related UI prior to Account Rank 20 can cause confusion to our Heirs, therefore, Pet related content will not be displayed prior to unlocking Pets.

* Pet related UI in the lobby will not be displayed.

* Pet related UI will not be displayed in the Team Formation area.

* Pet related items will not be displayed.

* The Pet Journal will not be displayed

* The Pet tab in the Shop will not be displayed.

- Players will no longer receive Handmade Snacks in Hunt.

- In the Shop, there will be a new Pet category added in which Handmade Snacks will be sold.

100 Friendship Points will be able to purchase 1 Handmade Snack (Limit: 10 Per Week)

- Handmade Snack Drop Changes: Players will not receive Handmade Snacks during Adventure, in the Side Story and in Treasure Chests prior to unlocking Pets.

- An issue that caused the Equipment Enhance and Gold Consumed Decrease effect granted by Lobby type Pets to not be applied will be fixed.

- An issue where, where the number of Repeat Battles would be set to the maximum instead of the number inputted will be fixed.

- An issue where the amount of Catalysts gifts given was different from the Skill Tooltip for Lobby type Pets will be fixed.

- An issue where an additional Lesser Hunt Charms skill effect from Battle type Pets was not being applied will be fixed.

- On 11/1 (Fri), an issue that caused players to obtain Runes when they clear a battle using a Pet that has a catalyst drop buff effect was fixed. The runes obtained cannot be used and will be recollected.

- Camping voice lines have been added for all Heroes. Now, players will be able to hear the voice lines when they select a topic.

* Additionally, if you have the highest level of Friendship with a Hero, players can hear the camping lines using the Intimacy add-on.

* Camping voice lines have not been added for collaboration heroes.

- Some camping lines for Leo, Nemunas, and Lidica will be adjusted.

■ Other Fixes
Korean Voices: An issue where Martial Artist Ken and Zeno’s voice lines were not working as intended will be fixed.
- Additionally, Martial Artist Ken’s voice will be re-recorded and distributed.

English Voices: An issue that caused Yufine’s skill voices to not work as intended will be fixed.