Ideas on how to buff Rin Gamod [8]

Since Rin is getting buffed it is important to note a hero like her can change the water meta we have running amuck now and high-tier arena threats. Changes I suggest are meant for pvp & pve and should be taken as such keep this in mind.

Ring throw S1: Throws a ring at the enemy, damage increase per buff with a 75% to dispel one buff if the target does not have a buff. Caster is granted increase speed for 2 turns damage dealt increases proportional to the caster's max health

Recommendation: Increase in damage by 25% and increase to the multiplier would be beneficial in her short coming of her damage.

Dazzling Dance S2: Dazzles the enemy with a dance, damage increases per buff and decrease defense for 2 turns if a critical hit lands decrease target's attack for 2 turn, and a 50% chance to use ring throw Damage dealt increases proportional to the caster's max health

Recommendation: Skill damage increase by 20% and the multiplier by a decent margin will firmly make this skill must use in most cases.

Showtime S3: Heals all allies with an elegant dance, dispels 2 debuffs while casting two random buffs for 3 turns while this skill is on cooldown. If an ally critical hits the enemy increase caster's combat readiness by 20% and heals. The ally by 20% and if their health is 50% or below grants defense or evasion buff for 2 turns,amount recover and barrier strength is proportional to the caster's max health. SoulBurn Effect: consume 10 souls Extends buff duration by 1 turn of the caster and ally with the highest attack.

Recommendation: With the skill changes it only needs a slight increase of health recovered 15% or 20% will do fine.

Hey Guys, if you got threw all reading thanks let me know if what you think about this can she change the pesky water meta? Is she now a viable counter to units like dizzy and with these changes would Rin have a place on your team. 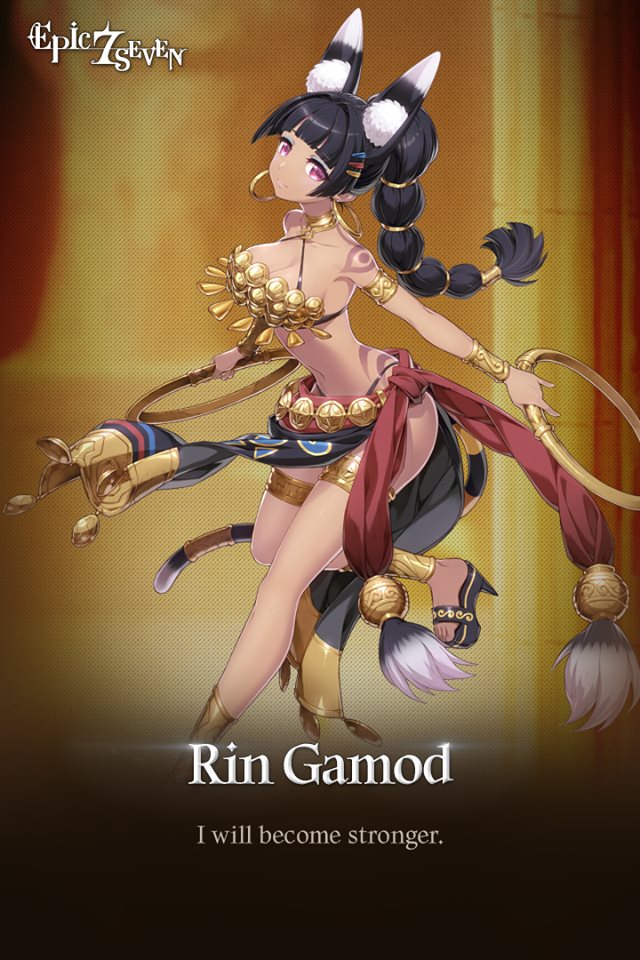