My name is Sunny and I have been playing this game for several months and I really enjoy it. I stream this game and put about 12+ hours a day into it (I may have a problem). I have noticed and have been told, when I first started playing, that SPEED is everything in this game. It's how you get the advantage on your opponent in Arena, Guild wars and PvE. "Kill them before they kill you" kind of thing. And what makes the problem worse is that with speed gear you can satisfy ALL basic requirements for a unit AND be really tanky and beefy/defensive. You can have 180+ speed and have 20,000+ HP with high crit dmg crit chance and decent atk, while also having a fair amount of effectiveness or effect resist. And how do you get speed gear? Wyvern. And who do you need to grind wyvern? Water Units! This leads to water units being faster and stronger than other units in the game, because they need be strong enought and fast enough to beat Wyvern and they use the same units in Arena and guild wars. And because they can grind Wyvern in under 2 minutes, and in some cases, with only 2 units, they are able to get gear at a faster rate which means a higher chance of getting really optimal rolls for certain units.  Yes, I have ran into Dizzy many times in arena, yes I have ran into 220 speed Baiken, Seaside Bellona, and Dizzy in arena. Yes, I have ran into 240+ speed shadow rose. Yes, I have ran into 200 speed Krau. And with the addition of Lilias, people are getting her really fast (200+ speed) to counter Dizzy.

Now, im not hear to say people need to be nerfed, however, I do believe other units need to be buffed. I see that a handful are getting buffed at the end of the month and that is GREAT to see! Hopefully we get handfuls of units getting buffed each month until the entire cast is powerful in a way. But, as I was thinking of this problem, I remembered another game I use to play and it units abilities; Dokkan Battle... And without getting too much into detail there are 2 things I think should be added. And you guys already have it in here in a way. IGNORING OF TYPE DISADVANTAGE/ADVANTAGE! Yes, Luna S3s with an advantageous element and so does Cidd, but only on the condition that he has increased speed I believe. Well How about a unit that activates a "guard", which is increased defense when attacked (which some units do) and to make it better or powerful, make it so it activates even when getting attacked by its disadvantage, and makes it to wher the "guard with the advantageous element" kind of. For example, Fire Ken activates guard which reduces damage taken significantly and to make it better he can also "activate guard" against water units. So water units who have this passive wont take increased damage from earth units, and so on and so forth. Another thing you can do is have units "Disable Guard" which is like Defense penetration and you already have a few units that do this, like; Watcher Schuri (Dark), Cermia (Fire), Kise (Ice). But in Cermias case it is only a defense penetration of 50%, and for W. Schuri, it's 100%. So instead, maybe make new units completely ignore defense EVEN when faced with an advantageous element. Because of of right now, the only units that dont have a disadvantage really are moonlights. And those are hard to come by. But what I am suggesting will make it so everyone will be comfortable with what they have. Also, allow units increase their defense to even higher than 60%. I would like to get Tanky without making a Dark Corvus have 28,000 HP. And even then, they still. Or getting my tank to absurdly high HP values just to be a meat shield. I would like for my tank to increase its own or my teams defense by 200% or something so that way even if faced against a disadvantaged team, I still have a chance.

I believe doing this will allow for a more variety of units in Arena and Guild wars. And will shift meta from Moonlights and Water units only, to ALL units being used because of the variety it brings to the game!

P.S. Do you know what piece of advice veteran players give new players? They tell them to grind Wyvern and only focus on getting your Wyvern team good. This should not be the case.

Hope this thread isnt overlooked and is actually took into consideration. I'd love to see more fire units and Earth units in use, and not just a Blue, Yellow, Purple game (moonlight and Ice units) 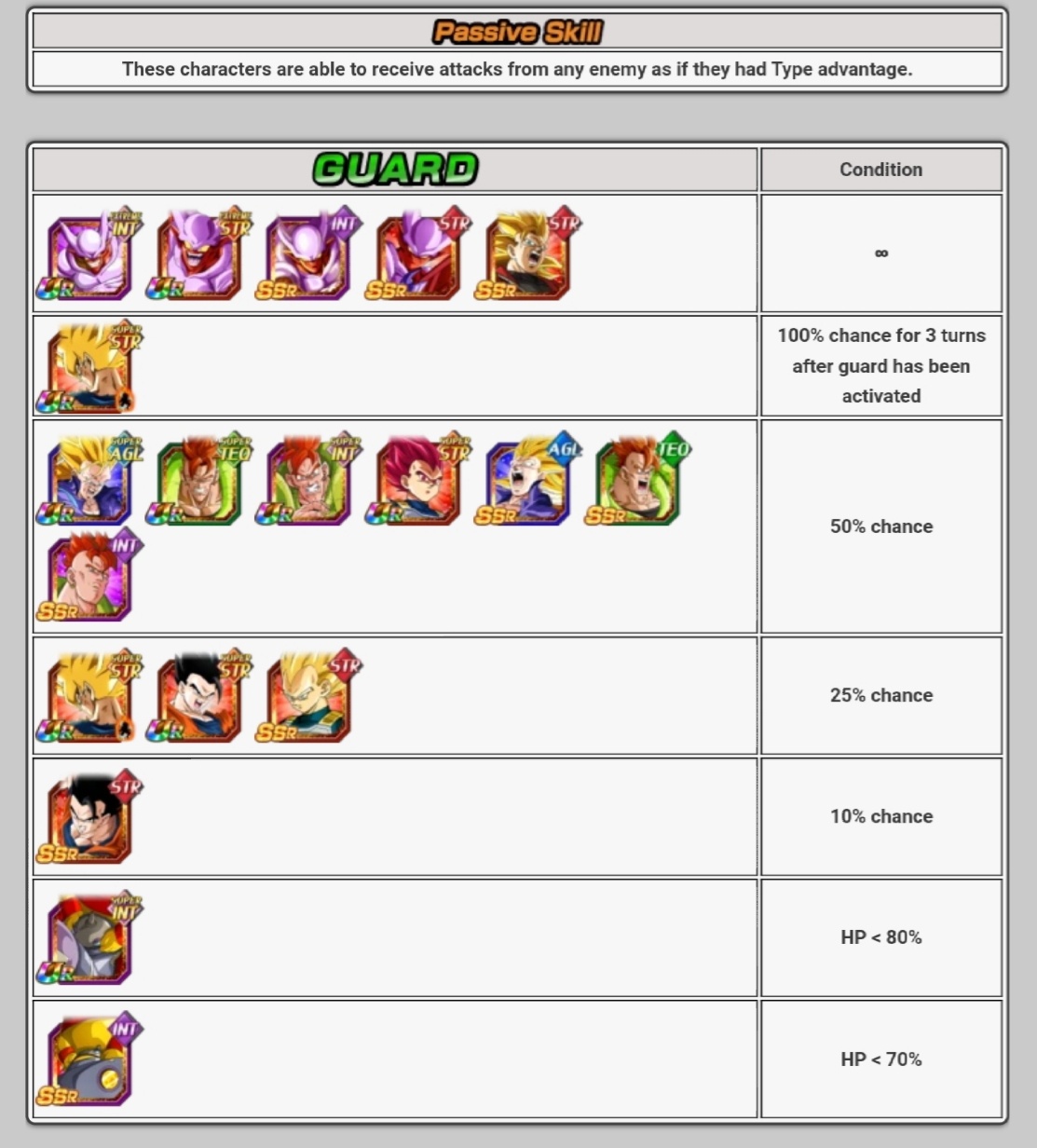 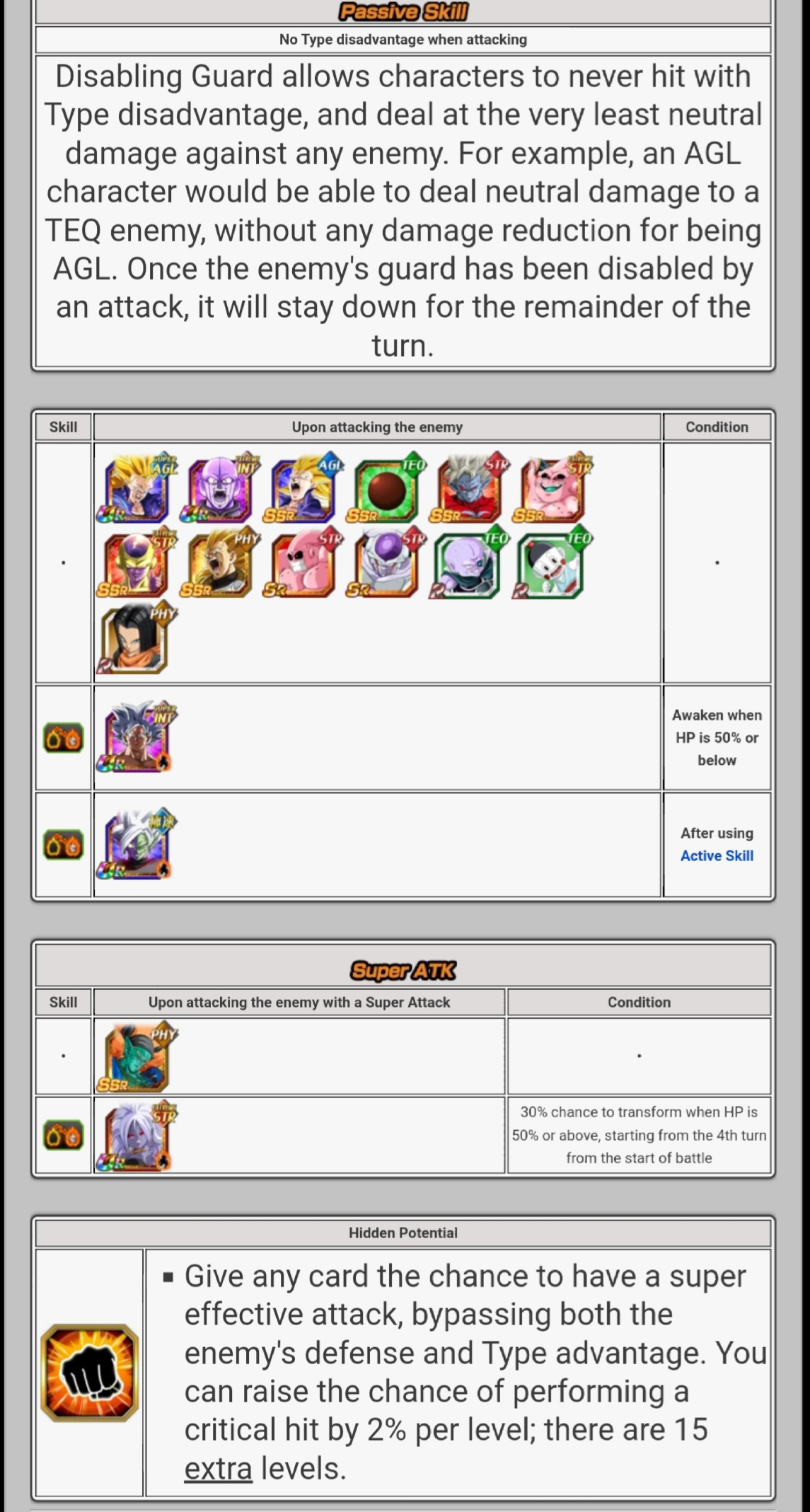