I can't beat Lillibet in Cidonia stage 3-10. What am I doing wrong? 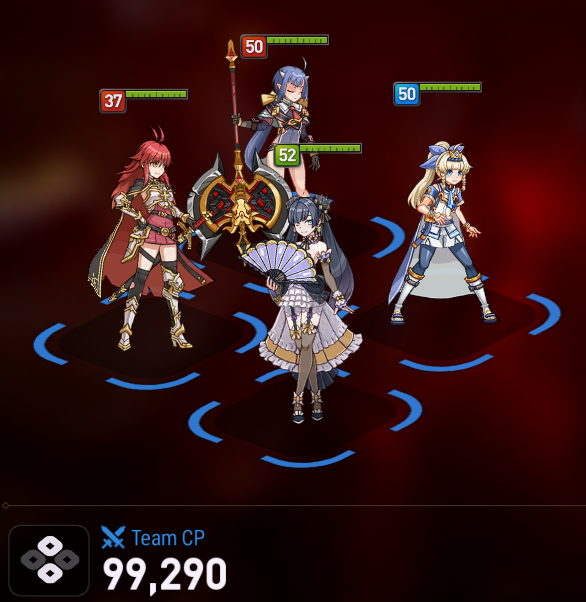 This is the team that brought me closest to beating her ... I took just 1/4 of her health before everyone died. :(

Aither is built with hp and defense so he has 900+ defense, but still gets killed pretty easily. Ravi and Bellona are built for attack though Ravi also has decent defense, and Cermia is built with crit and destruction.

I do have Clarissa too, but she dies so fast I dropped her from my team for now.

Any advice? How do I effectively counter the bleeding effect from the Unknown around Lillibet?