This information is regarding the Hero Balance Adjustment that is scheduled to be applied after the September 5th Update. The purpose of this Hero Balance Adjustment is to improve the PvP ability of Covenant Summon Heroes that have not been as popular as other Heroes, so that our Heirs can create new team combinations for a more diverse battle experience. Also, we are hoping to increase the utilization of the under-performing 3 Star Moonlight Heroes via balance adjustments. Finally, we also improved certain Artifacts that had a less than optimal impact, so that new strategies can be created.

Acting as a counter for against Revival, Lilibet was highly dependent on her skill ‘Soul Cutter’ that has the Extinction effect. However, if she didn’t defeat the enemy with Soul Cutter, there was a long delay before she could use that attack again, so she was considered an inadequate damage dealer. Therefore we adjusted Soul Cutter by adding a Skill Nullifier buff so that her survivability would be increased, and improve the performance of Snip-Snip so that it would cause more damage as well as increase Combat Readiness. With these changes, Lilibet can now properly carry out her role as a damage dealer.

Basar was designed with a skillset to contain the enemy’s buffs, but was only useful for teams that heavily relied on buffs. Additionally, his first skill, Sand Wind was difficult to utilize to its full potential in regards to the transferring of a debuff. Therefore, we redesigned Basar to inflict multiple debuffs on the enemy which will allow him to successfully contain the opposing team. Basar’s ability to contain the opponent is further improved by adding a random debuff in the skill, Sand Wind, by decreasing his opponent’s attack via his skill Hurricane, and decreasing the opponent’s Combat Readiness with his skill Sandstorm.

Yufine wasn’t useful as a damage dealer after she used her skill, ‘Dragon’s Charge’, as her skill ‘Dragon’s Roar showed little effectiveness. Therefore, Dragon’s Roar’s damage has been increased 50% higher than it was before, and the probability of inflicting the debuff Silence was also increased so that this skill can be more powerful and efficient than before. Additionally, Dragon’s Roar cooldown was decreased by 1 turn in order to maintain buffs, which would be beneficial in longer battles. Lastly, Dragon’s Charge was changed to dispel buffs and then stun the opponent, making the skill more effective when dealing with opponent’s who have been granted the buff, immunity.

Initially, Yuna was used as a support hero thanks to her skill, Upgrade, which grants increased Attack and Speed. However, it seemed like her ability was lacking with only temporary buffs, and currently, it is difficult to use her effectively in both short and long battles. With this adjustment, her skill Homing Laser will now increase not only Yuna’s Combat Readiness, but also her ally’s Combat Readiness, improving her role as a Support Hero. This also increases, Yuna’s usefulness in longer battles since her skill, Upgrade, had its cooldown decreased, shortening the gaps between buffs.

Aramintha was designed to be a mage who can both attack and provide support at the same time by inflicting the debuff, burn to her opponents and granting buffs to her allies. However, she was under-performing in PvP environments since it was difficult to effectively attack with only burn and unhealable debuffs. Therefore, by adding a stun effect to her skill Fire Pillar, it now acts as a powerful containment as her first attack while allowing a combo effect with her skill, Catalyst. Also, Catalyst skill’s damage has been increased so that it can be used not only for containment, but also to deal a significant amount of damage.

Assassin Coli was designed to use the stealth effect from her skill Murder to be able to continue attacking the enemy, but her first skill Ambush was not very powerful, so her effectiveness was reduced after using the skill Murder. Therefore, we increased the base damage as well as damage she was granted when Stealthed due to the use of her first skill, so that she can be effective even after using Murder. Additionally, this skill will grant her increased speed when used while she’s Stealthed so that her turn would come back quicker.

Purrgis was able to utilize his passive skill in order to launch a counterstrike on all his enemies, but he lacked other threats. Therefore, in order to increase his effectiveness, we have made his skills deal damage proportional to his max Health as well as given him the probability to inflict the debuff, Stun, onto his opponents, which should help solidify his presence as a defensive Hero who can create havoc for the opponent if they recklessly use an AoE attack without preparing for the consequences. Additionally, we also improved his third skill, Final Blow, which was too reliant on certain conditions to be activated and can now stun enemies more reliably.

Armin's skill Flash of Light had problems of being ineffective in containment and defense, since the probability of decreased Hit Chance occurring was unpredictable, while increased defense effect only lasted temporarily. To improve this, Flash of Light’s probability of decreased Hit Chance occurring was increased to 100%, and the Increased Defense effect was adjusted to last for 2 turns. These changes will improve Armin’s survivability and containing abilities. Additionally, the skill, Shield Wall, will now reduce the damage that her team receives even while in cooldown, so that her team will be protected just by Armin’s presence alone.

Crozet’s skill, Mark of Protection was not a significant source of protection due to the 2 turn cooldown, despite it only requiring the target to be at 50% Health or lower. Therefore we have reduced the cooldown so that Mark of Protection can be activated once every turn. Additionally, we have also adjusted the skill, Breakthrough, which now has the chance to provoke all enemies. This allows Crozet to draw the attack of the enemies, maximizing the efficiency of the skill, Mark of Protection by increasing the odds of having this skill being activated on himself, and allowing for more powerful allies to continue their attack on the enemy.

Kitty Clarissa is an excellent option for removing debuffs from Allies, however, there was an extremely large delay until her turn came around again. In order to correct this issue, we have decided to grant Kitty Clarissa an additional turn after she has used her skill, I'm So Cute, Meow~♥, allowing players to choose between dispelling buffs on enemies or triggering a dual attack from an ally, depending on the state of the battle.

While Achates excels in healing and removing debuffs that have been inflicted on her Allies, she lacked other abilities to support allies, making her less favored when compared to other Soul Weavers. We have therefore given Rapid Cure an ability to decrease target’s skill cooldown, increasing her efficiency when she’s used with other heroes.

Otillie was designed to efficiently respond to AoE attacks thanks to her skill, Area Defense, which reduced the damage taken when all Allies are damaged. However, her damage reduction passive skill was not very effective, making her difficult to use. To ensure that she can be useful in a battle with heavy focus on AoE attacks, we have increased the effectiveness of Area Defense’s damage reduction as well as allowing her skill, Mana Release, the ability to inflict the debuff Silence on her opponent.

Gunther is a Hero that has a major drawback of not being able to activate a Critical Hit, lacked a clear role and therefore had difficulty finding a place on different teams. In order to correct this, we have given his skill, Veteran, the ability to increase Critical Hit Resistance so he can stay alive and continue to hinder the enemy, and the ability to reduce the Defense of the opposing team with his skill, Tenacious Strike, so he can better contribute to his team’s ability to effectively attack. 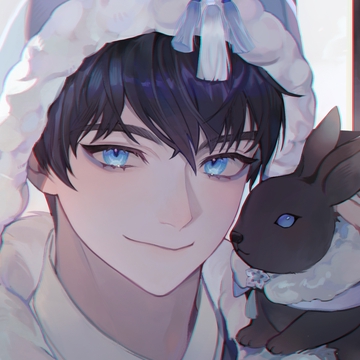 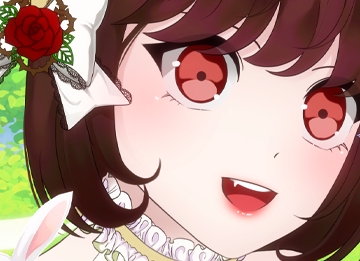 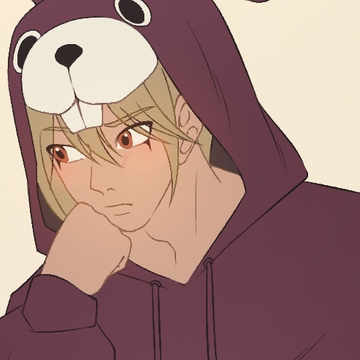