1. Special Side Story – Song of the Sea 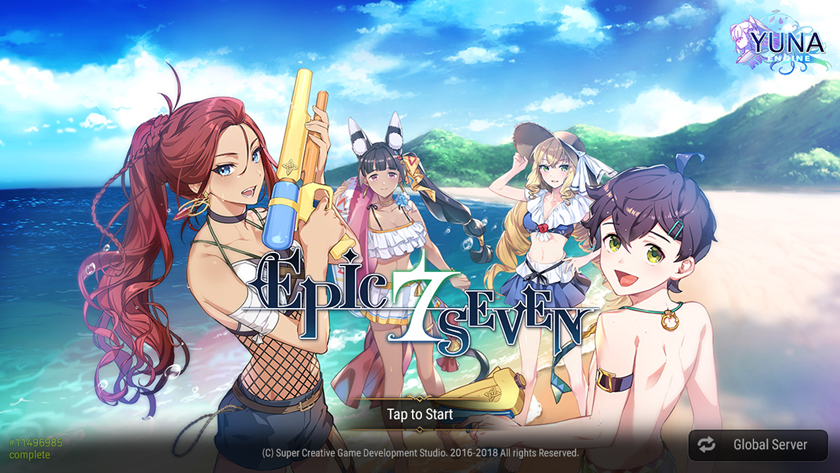 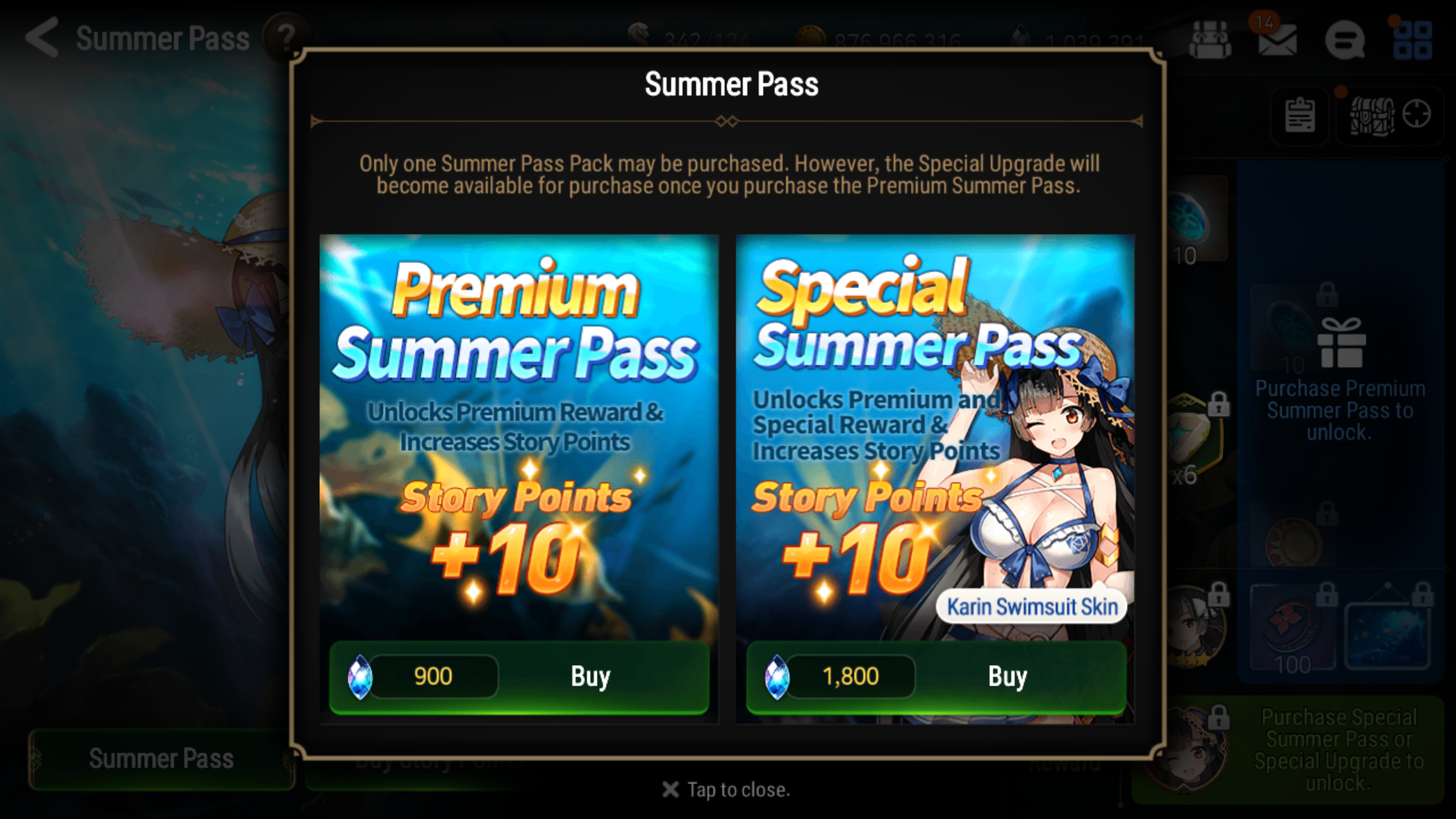 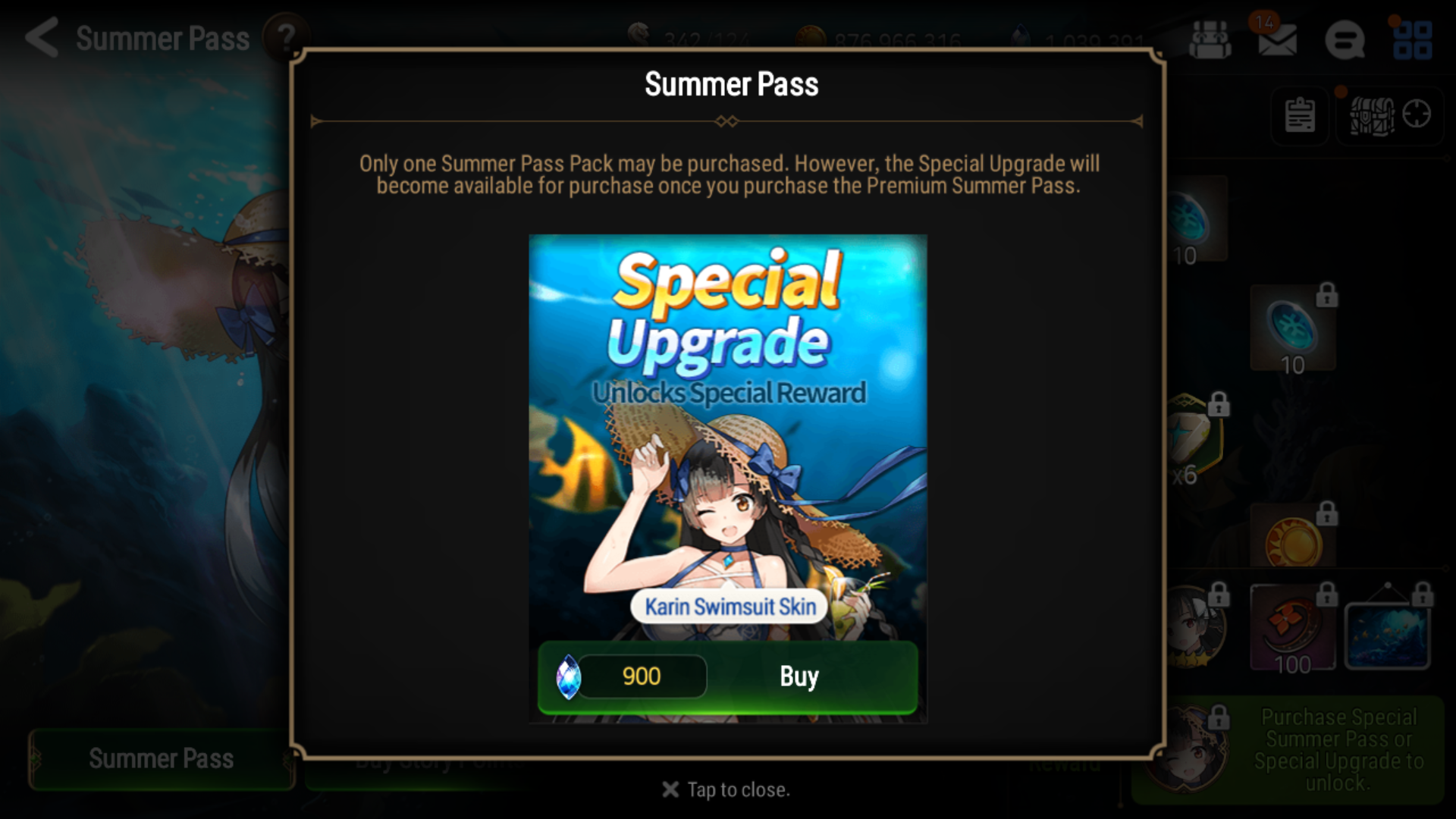 Sigret is an Ice-element warrior that can cause high damage in a short time.
Meet the Head of the Homunculus Unit in her Drop Rate Up Event!

New Unknown have appeared, causing Orbis to fall into unrest once again. Eliminate the Unknown and investigate the cause of the Chaos Gate!

The ‘Haughty Tailor’ Challenge is available in Normal, Hard, and Hell difficulties. Higher difficulties will become available upon clearing the preceding difficulty. Players have a chance of receiving the 4★ Artifact Shepherds of Chaos each time they beat the Challenge.

EXP, Stigma, and Gold will be rewarded upon beating the Challenge, and Charms, Equipment, and the 4★ Artifact, Shepherds of Chaos also has a chance to drop.

Additional stat changes and skill enhancements can be made via the Skill Tree. 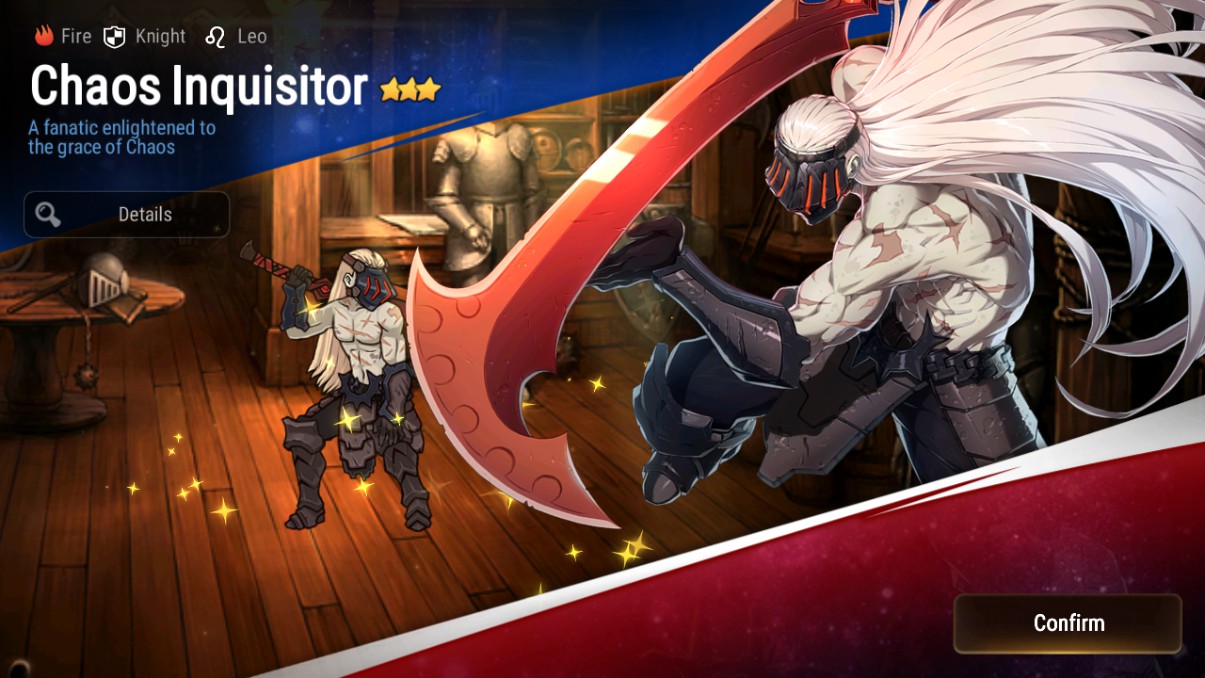 - Increases damage dealt by Preach by 12%

- Increases the amount recovered by Preach by 10%

5. Abyss Guide Added
A guide has been added to Abyss mode! Now you can see which heroes and team compositions are used the most in Abyss!
Use this guide if you’re stuck and need some extra help to complete the Abyss!

■ How to Use
Select the Abyss level that you wish to have information about and tap the “Statistics” button.