So every week im stuck on this boss, so it mentions that at a certain point he stealth's and you need aoe to get him out of it. So that's fine, the problem is when I get him half health he starts getting like increase combat and counters out the wazoo! and it doesn't help that Karkanis and his minions are tanky as heck. Any idea's how to fight him? 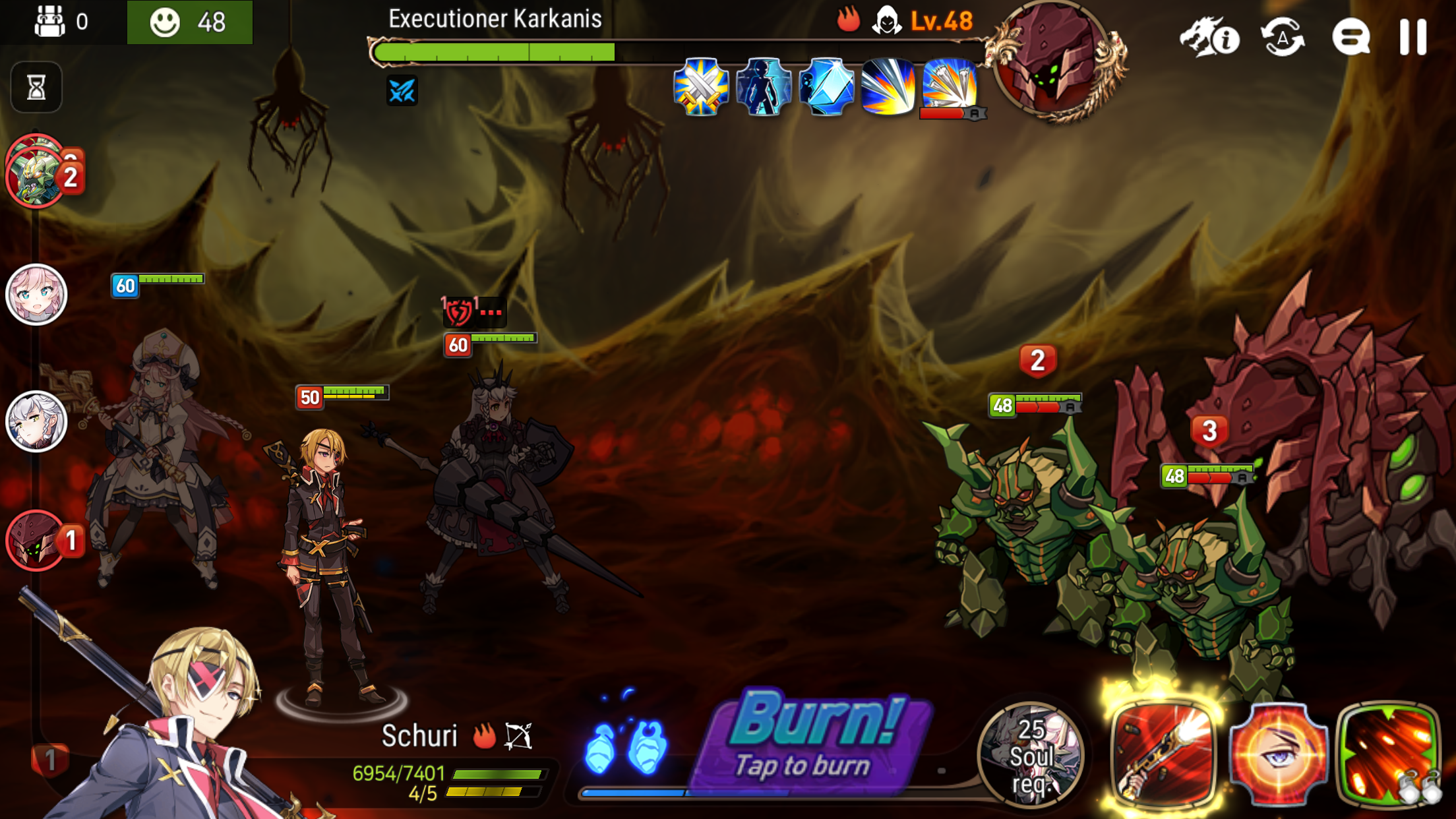 P.s change my team all the time but once they hit half health I lose 😩 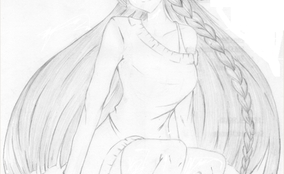 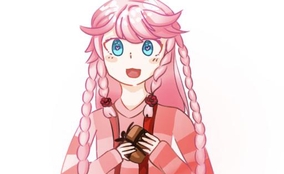 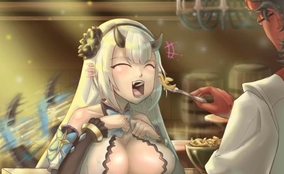 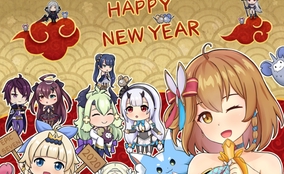