Today I am here to teach you about some of the more technical aspects of Epic Seven! Today’s lesson will feature our favorite Guardian, Arky! I will also speak about some other buffs as well. So stay tuned and be ready to learn a lot! 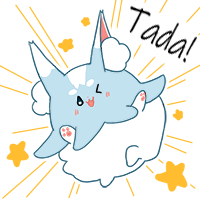 Arky is here!!! Hehe I want to take over to explain all these buffs to you kyaaaaa!

Arky knows that the best buff in the game is the one given by Arky.

Do you know about Guardian Blessing?

This is a super special skill that only Arky can give.

For the Heirs that select me, I will provide you with an attack buff AND increased Critical Hit Chance!

Now Arky is done and GM Dominiel will explain the rest. Byeeeeeeeeee

Thank you for your help Arky!!!

Now the second section in this guide is about Barriers.

Barriers provide protection by taking damage from an enemy attack.

■ Barriers can also absorb damage from debuffs as well! 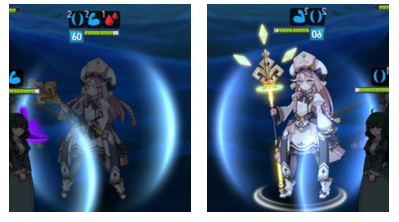 Even if you have full HP, a barrier can be placed on a character to help them survive an attack.

WARNING
Buffs can be removed when an opponent uses a buff dispel effect.
Barriers do not stack. If you have a barrier, placing a new one will remove the older one.

One of the more popular heroes that can provide a buff is none other than Armin!

As you can see, Armin is one of the top heroes in Epic Seven and with her powerful Soul Burn effect, she can protect your heroes multiple times during battle!

Skill Nullifier is a buff that allows you negate damage from skills!
If you meet an enemy that can cause a lot of damage, you can stay alive longer and turn the tide of battle!

GM TIP
Be sure to tap the hourglass during battle to make sure you use your skills at the best possible time!

WARNING
■ Skill Nullifier effect will disappear after being attacked!
■ It cannot prevent you from being damaged by additional attacks

■ It cannot block the debuffs poison, bleed or burn. 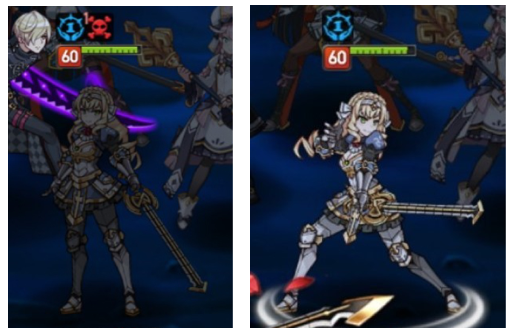 As you can see above, the one of the key heroes with the Skill Nullifier ability is Lidica!
I will show you more about this wonderful hero down below.

With Lidica's AMAZING skill 3, I don't know how anyone could lose in battle!

I hope that all of these tips will help our Heirs become even better at battling!