[Closed] [Event] My Knight Would Never!

The soldiers of the Conclave, who played a leading role in the Archdemon War, are restless as rumors spread that Krau, a close friend of Queen Diene is about to visit Tirel Castle. But the man who appears before them is a brazen playboy...

1) Play through the Side Story stages to collect the event currency “Clown Mushrooms” and exchange them for great rewards! Additional rewards can be collected from Region Rewards, Quests, and Reputation. 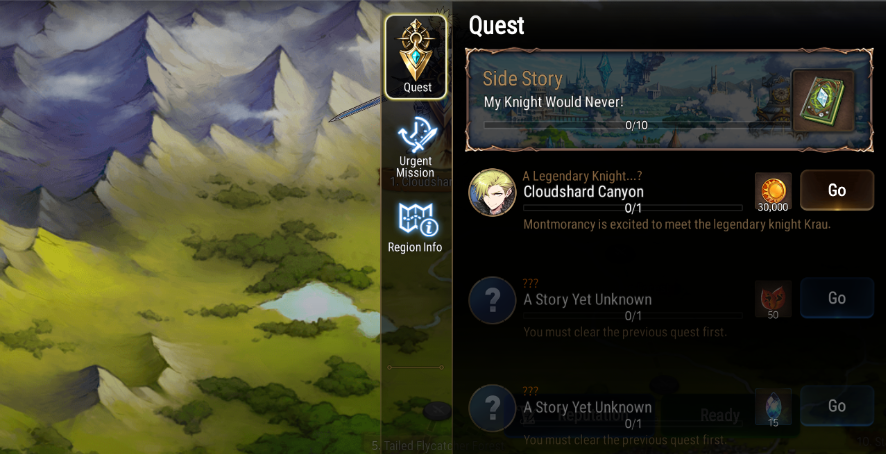 3) In the Side Story region, players can acquire 2★ Monsters and Catalysts. Players can see this information by tapping the Region Info icon.
4) Players can select higher difficulties at stages [4. Rose Apostles' Hall] and [10. Star Shadow Lane].

In order to proceed to stage [5. Tailed Flycatcher Forest], players will need to complete the Preceding Quest as well as the Locked Quest that follows it. 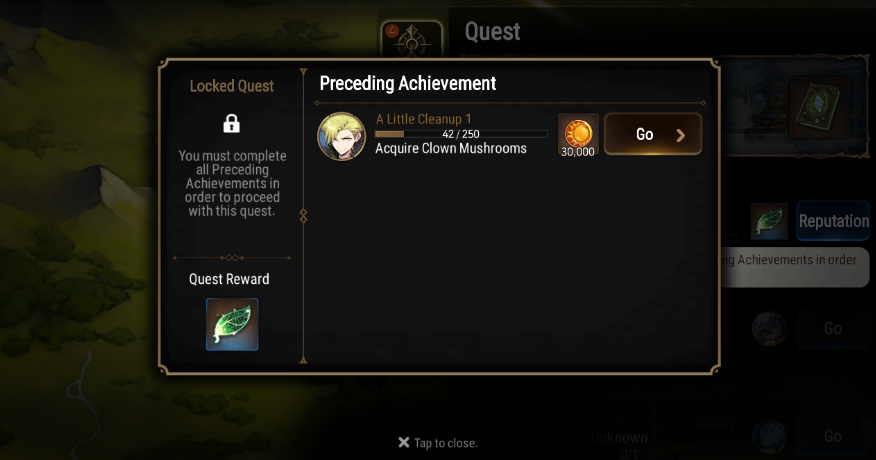 Krau and the following Heroes receive benefits when used in My Knight Would Never!: 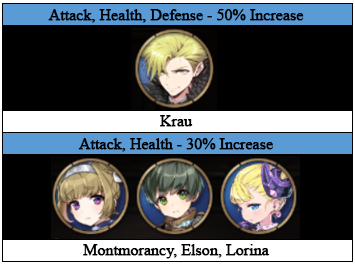 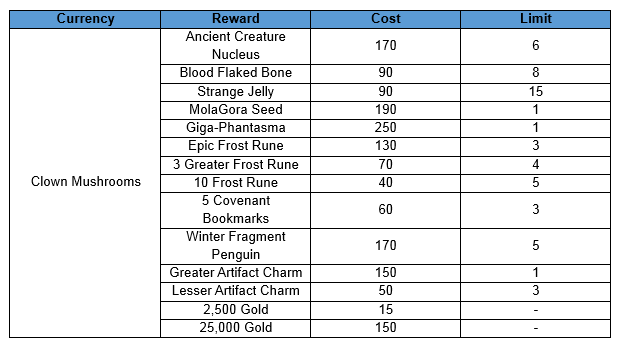