Meet the highly respected Knight Commander of the Order of the Sword.
The 5★ Hero Charles is ready for battle!

2. New Artifact – Justice for All

At the end of each turn, this Knight exclusive Artifact has a 50% chance to grant the caster a random buff!
The 5★ Artifact Justice for All has been added!

3. Charles & Justice for All Drop Rate Up!

During the event period, players will have a higher chance to summon Charles and the Artifact Justice for All.

Charles is an Earth element Knight who increases the attack of all allies and continuously dispels enemy buffs.

Justice for All is a Knight exclusive Artifact that grants a random buff for 1 turn.

※ After the Drop Rate Up ends, both the 5★ Hero Charles and the 5★ Artifact Justice for All will be added to Covenant Summons and applicable Summon Tickets.

4. Side Story – ‘The Meaning of Justice’

Prior to Ras's awakening, Ezera enters political turmoil with clashes over faith and ambition, deepening Charles's concern every day.

This is the story of the Knight Commander Charles’s inner conflict.

Play through the Side Story stages to collect the event currency “Ezeran Knight” and exchange them for great rewards! Additional rewards can be collected from Region Rewards, Quests, and Reputation. 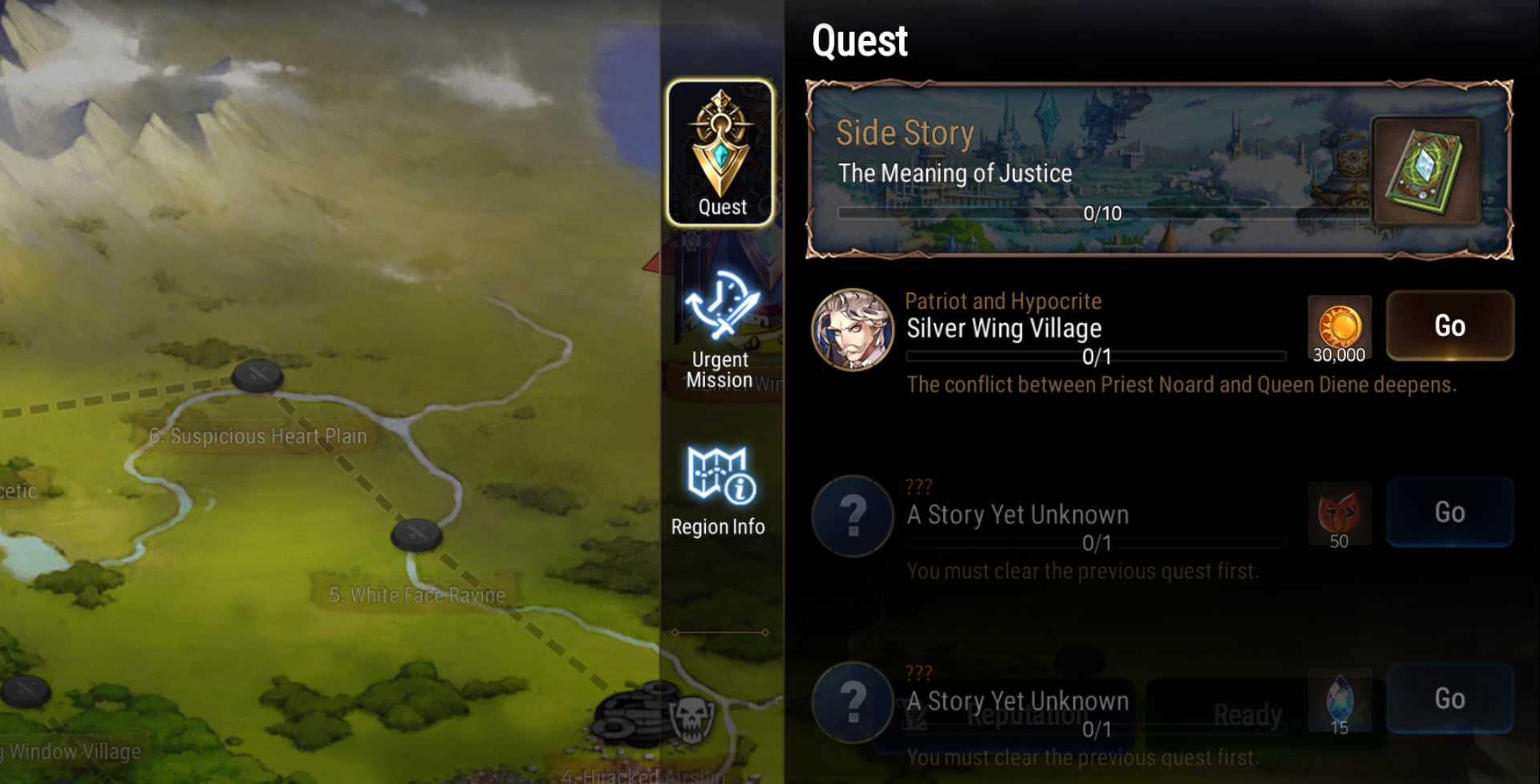 3) In the Side Story region, players can acquire 2★ Monsters and Catalysts. Players can see this information by tapping the Region Info icon.

The Meaning of Justice takes place in old Ezera. In order to proceed to stage [5. White Face Ravine], players will need to complete the Preceding Quest as well as the Locked Quest that follows it. 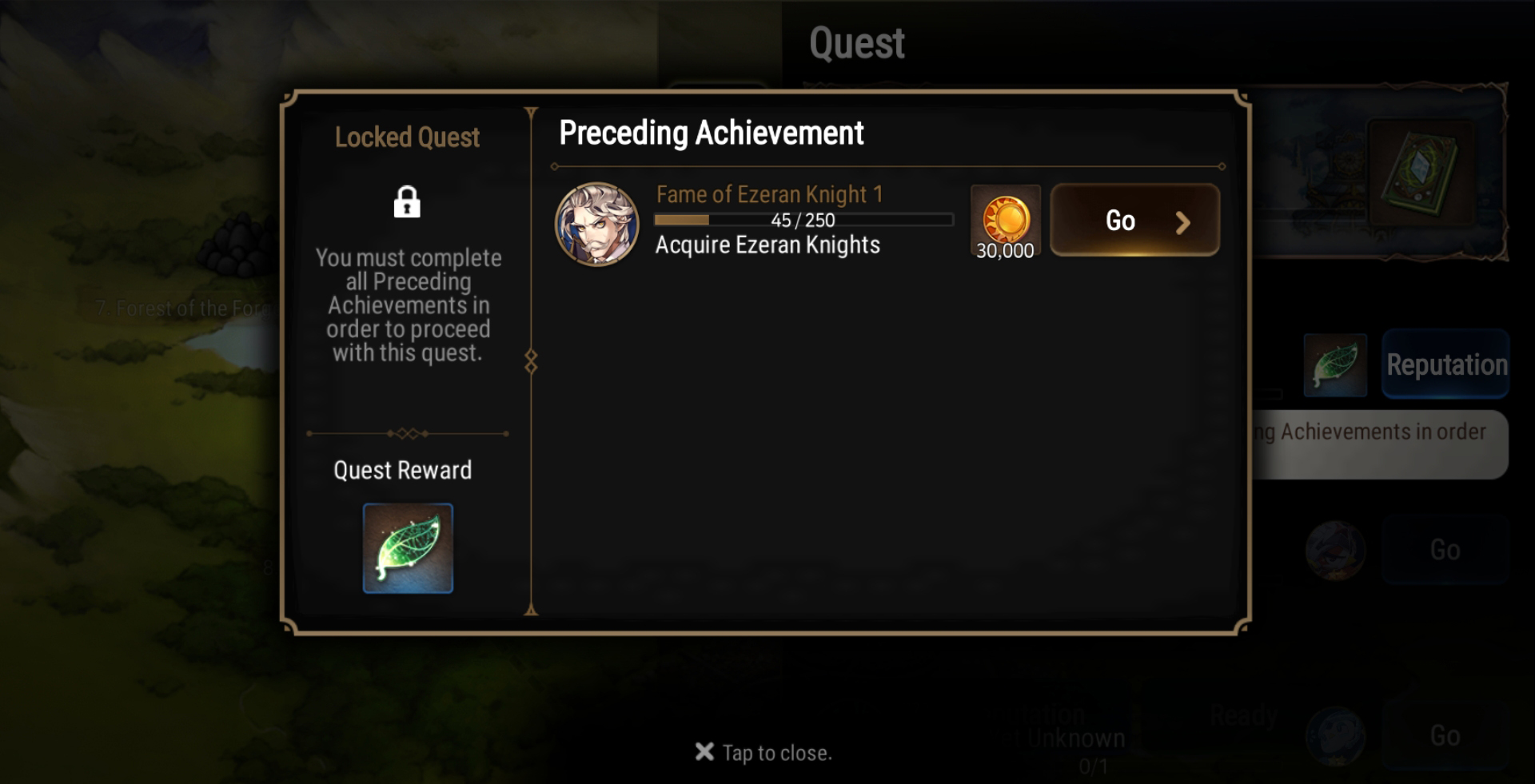 Charles and the following Heroes receive benefits when used in The Meaning of Justice: 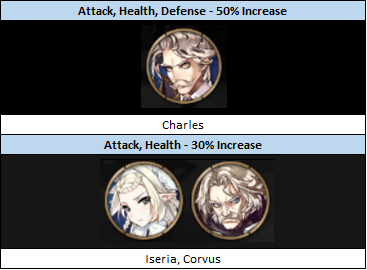 The Equipment enhancement system has been improved!

1. Regardless of grade, the main stat of items of the same level have the same base value.

※ The stats of items acquired prior to this update will not change.

※ As item grade increases, the additions to substats when Enhancing also increase. 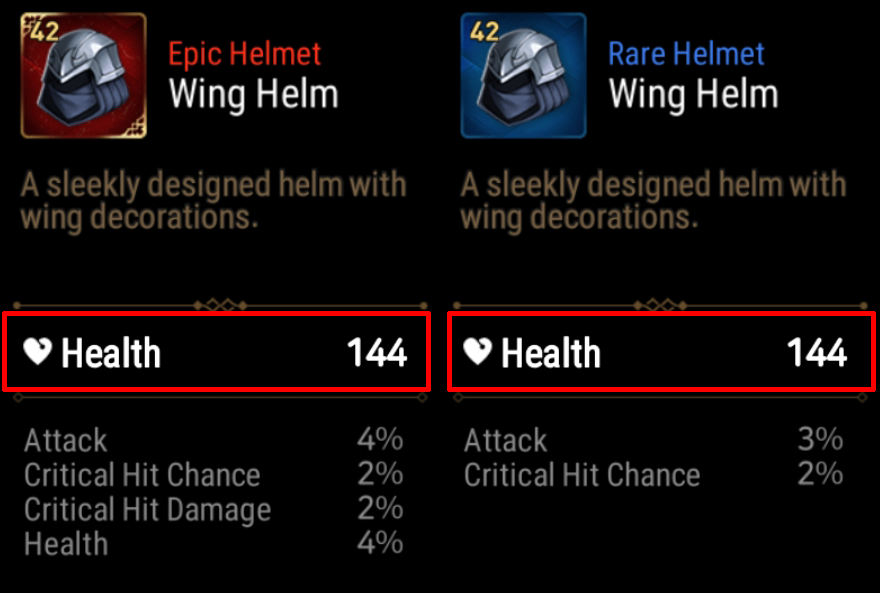 2. The order in which substats are added to items when Enhancing has changed.

Until an item has 4 substats, a new substat is added every 3 levels. After reaching 4 substats, the value of one of the substats randomly increases.

Players are now able to report messages in Chat.

In Chat, tap on the Report button at the top of the screen, and a portion of chat logs will be sent to GMs for review.

※ Players can use the report button 3 times per day. 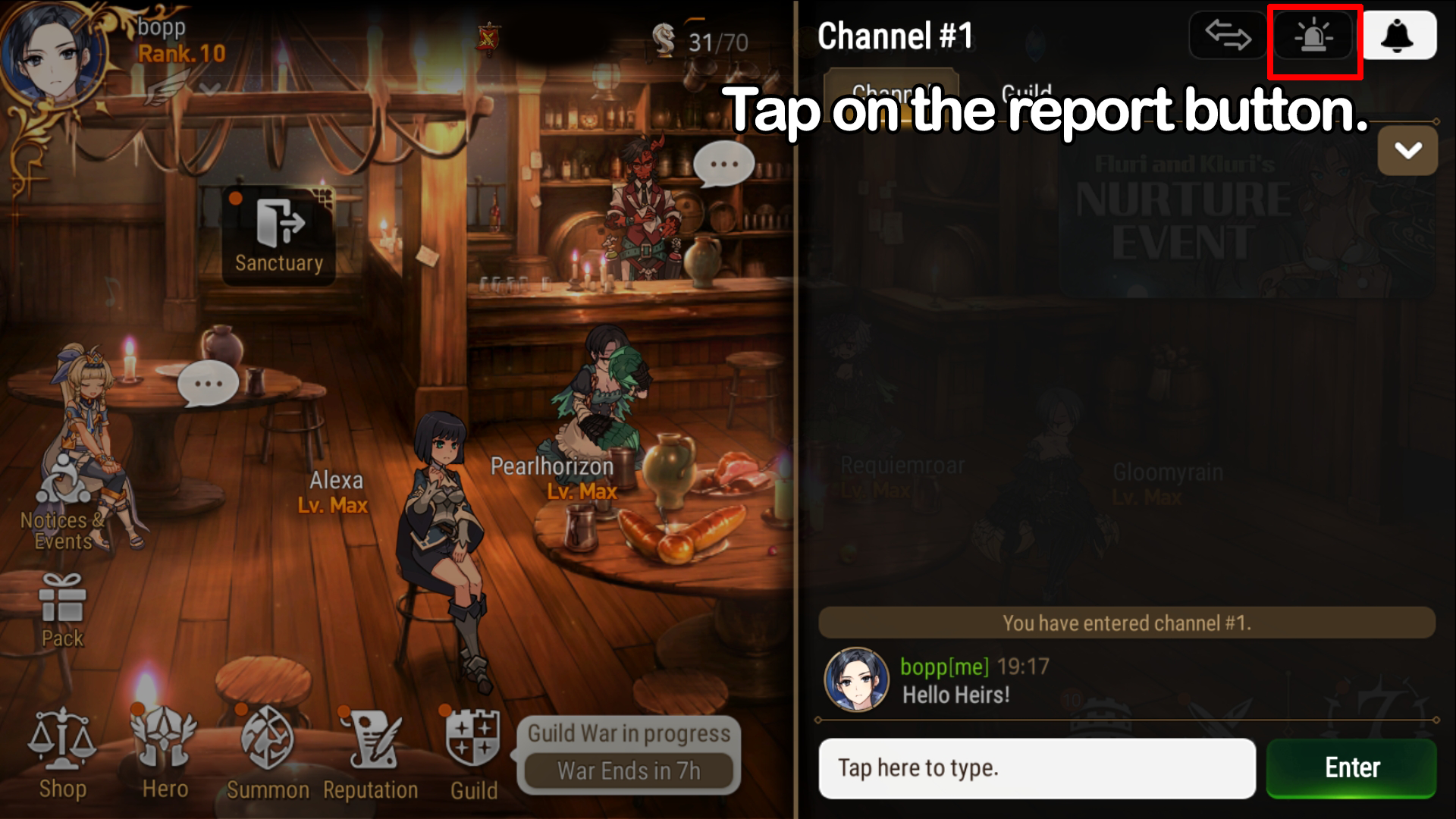 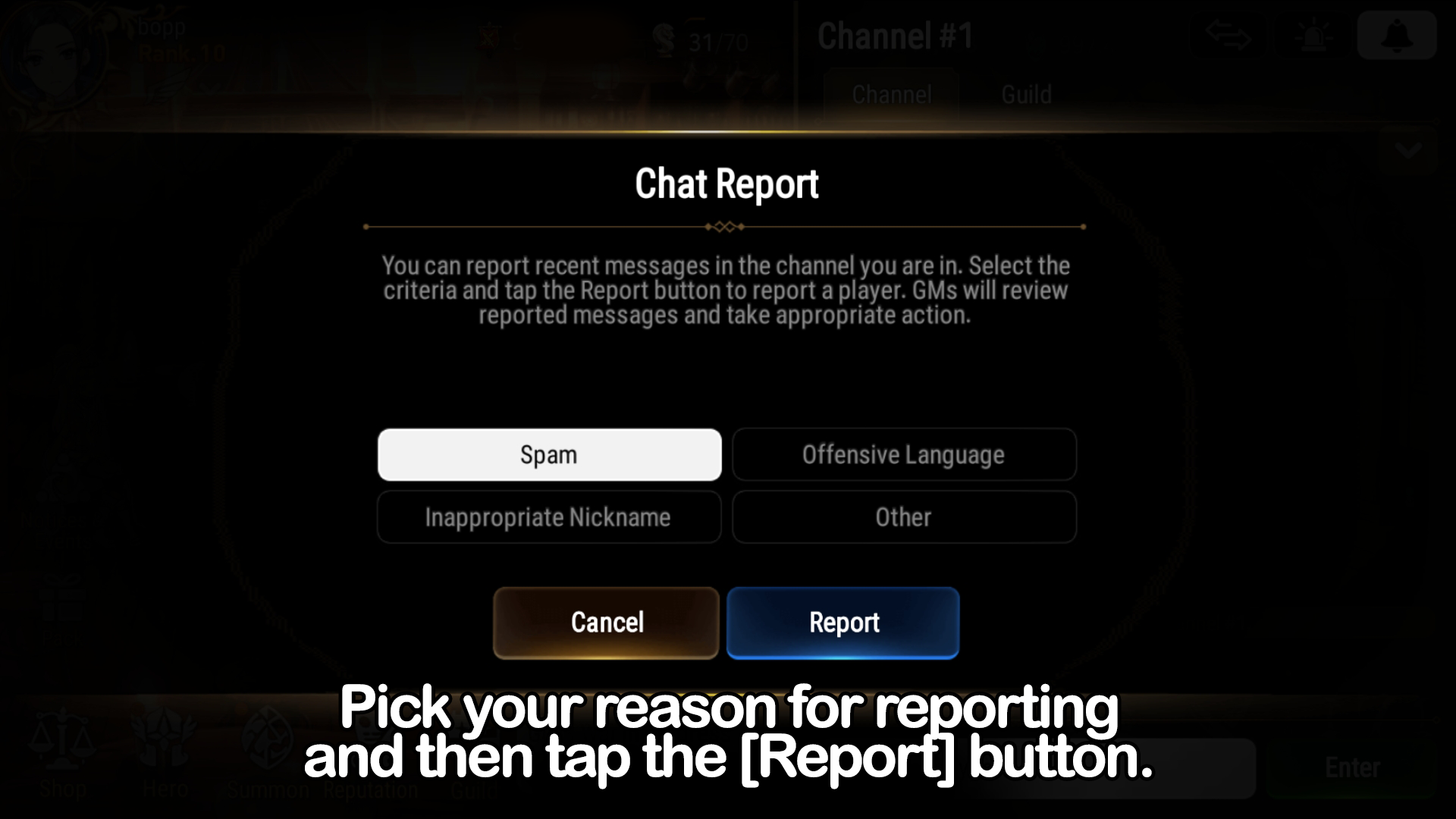 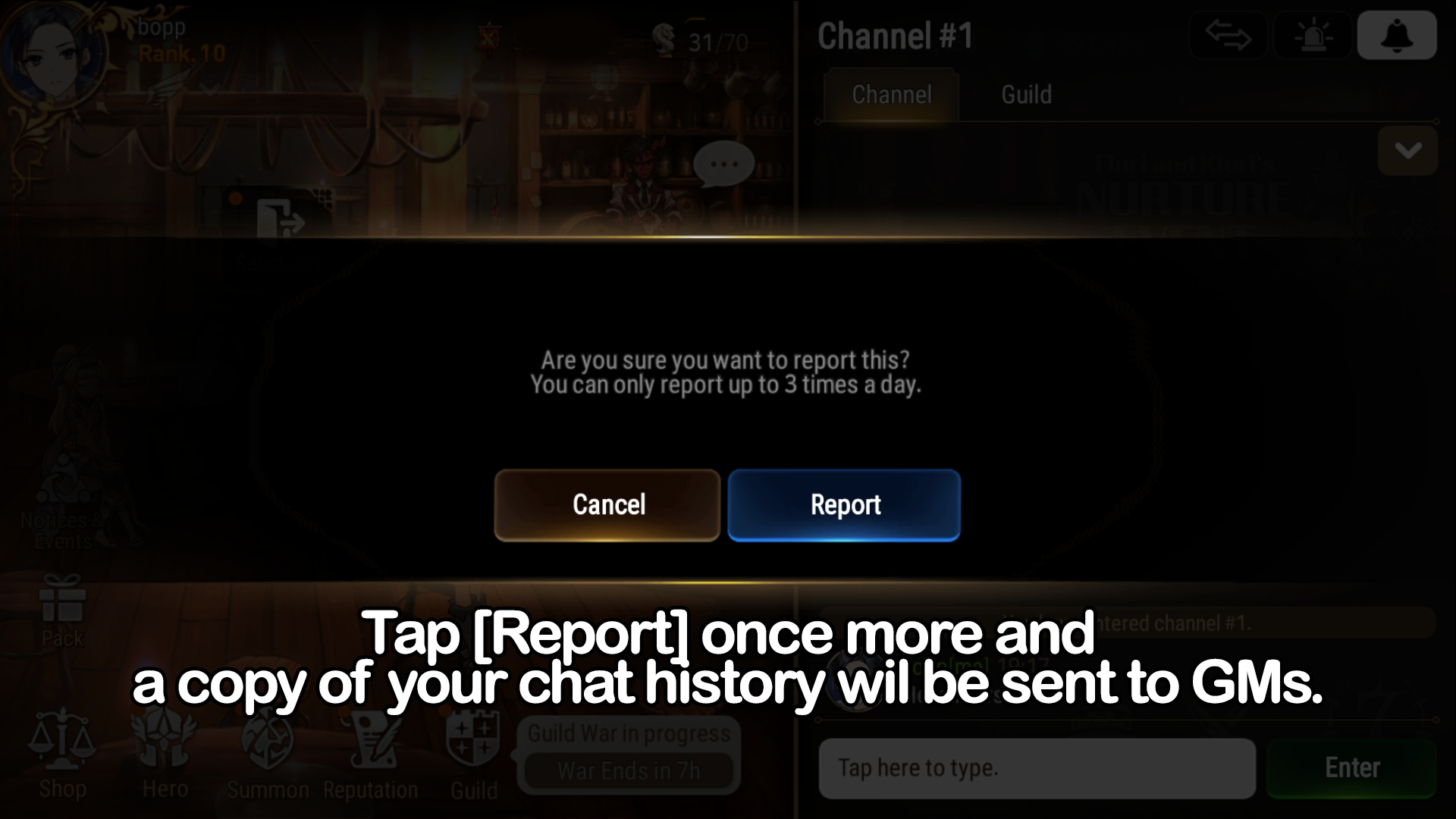 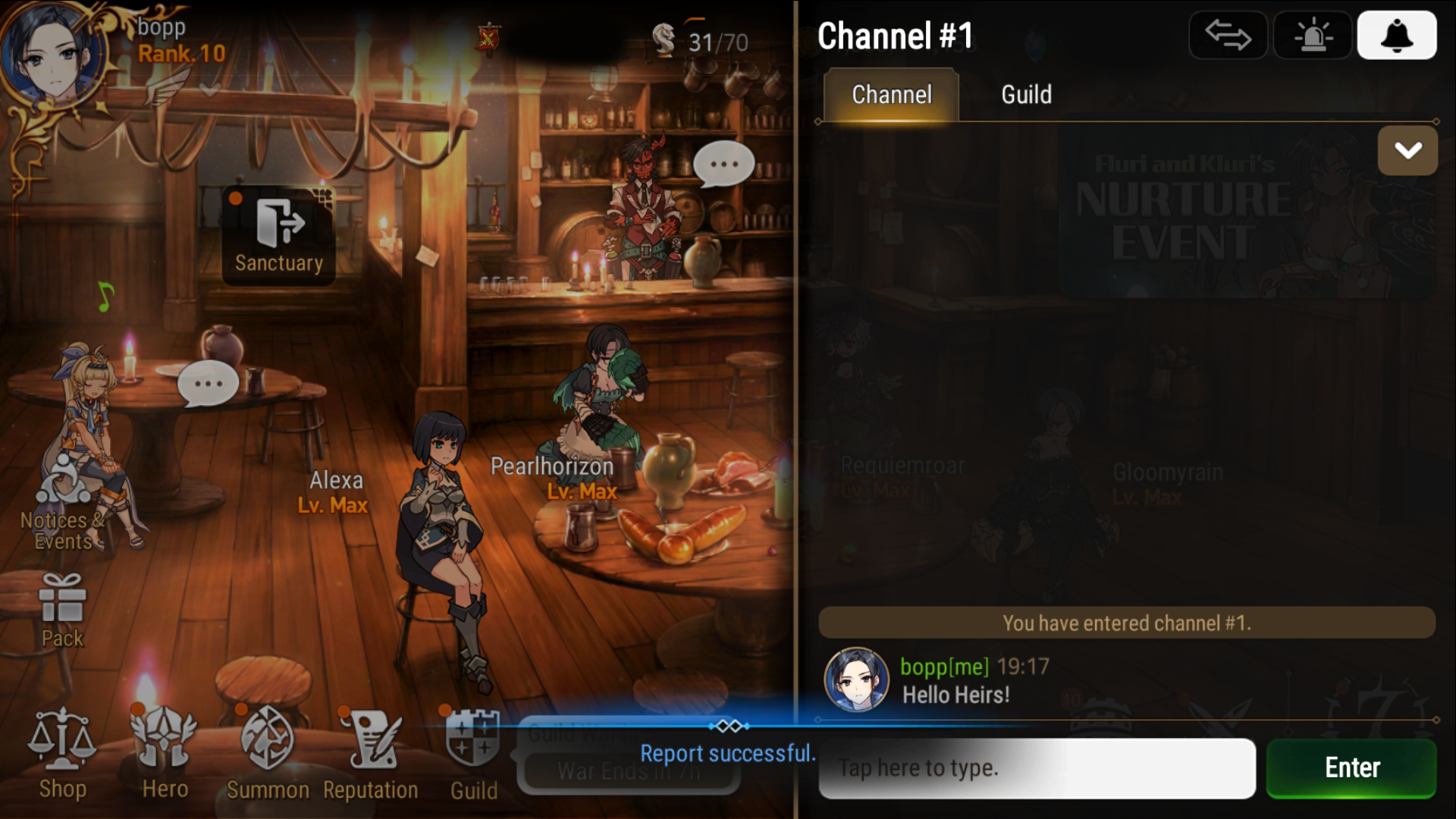 - 5★ Hero Lidica and 5★ Artifact Sword of Judgment have been added to the Covenant Summon.

- When buying 4-5 Star Hero Summon Tickets or other probability-based items, players can now check the probability of receiving a certain Hero/Artifact by tapping on the [Details] button. 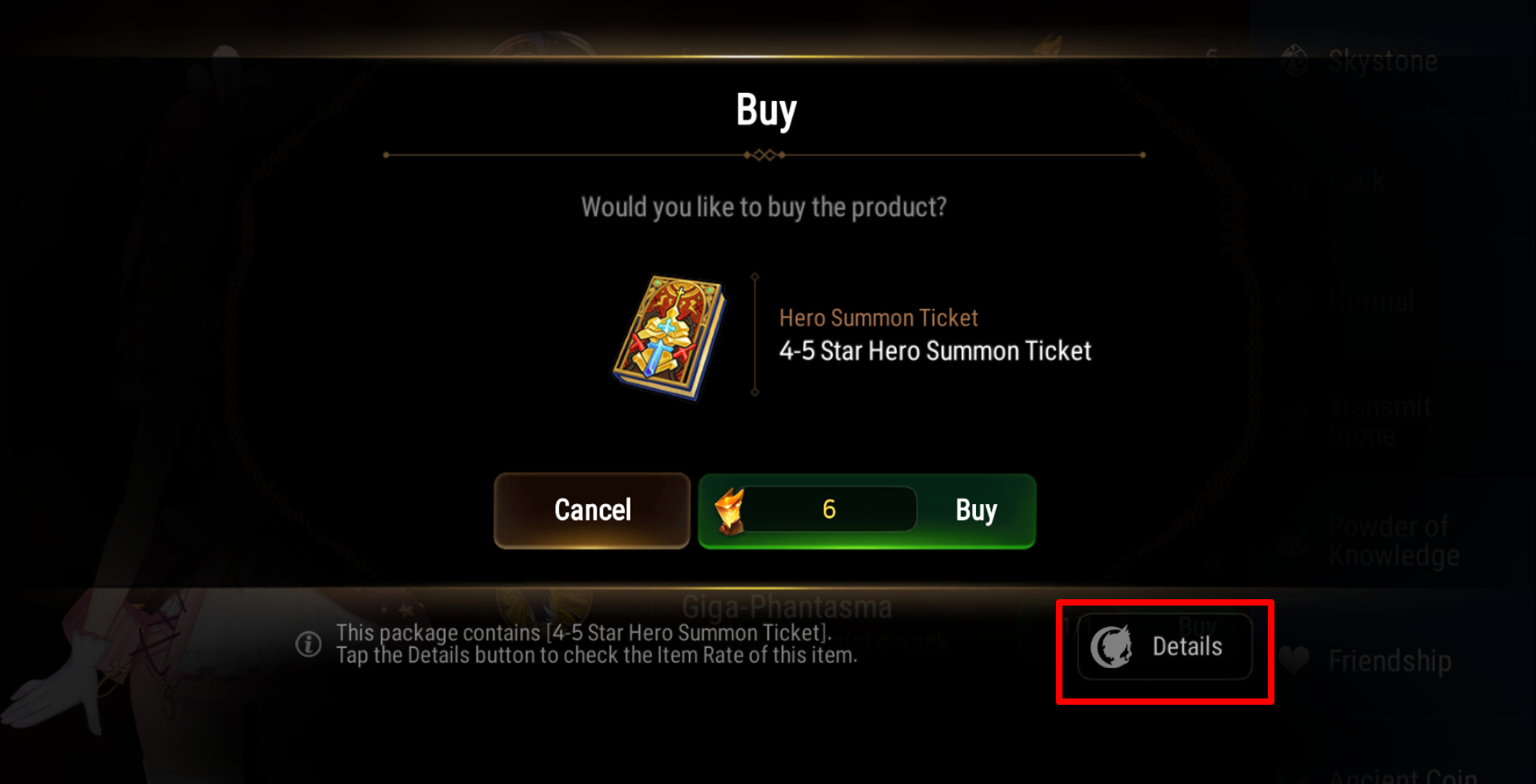 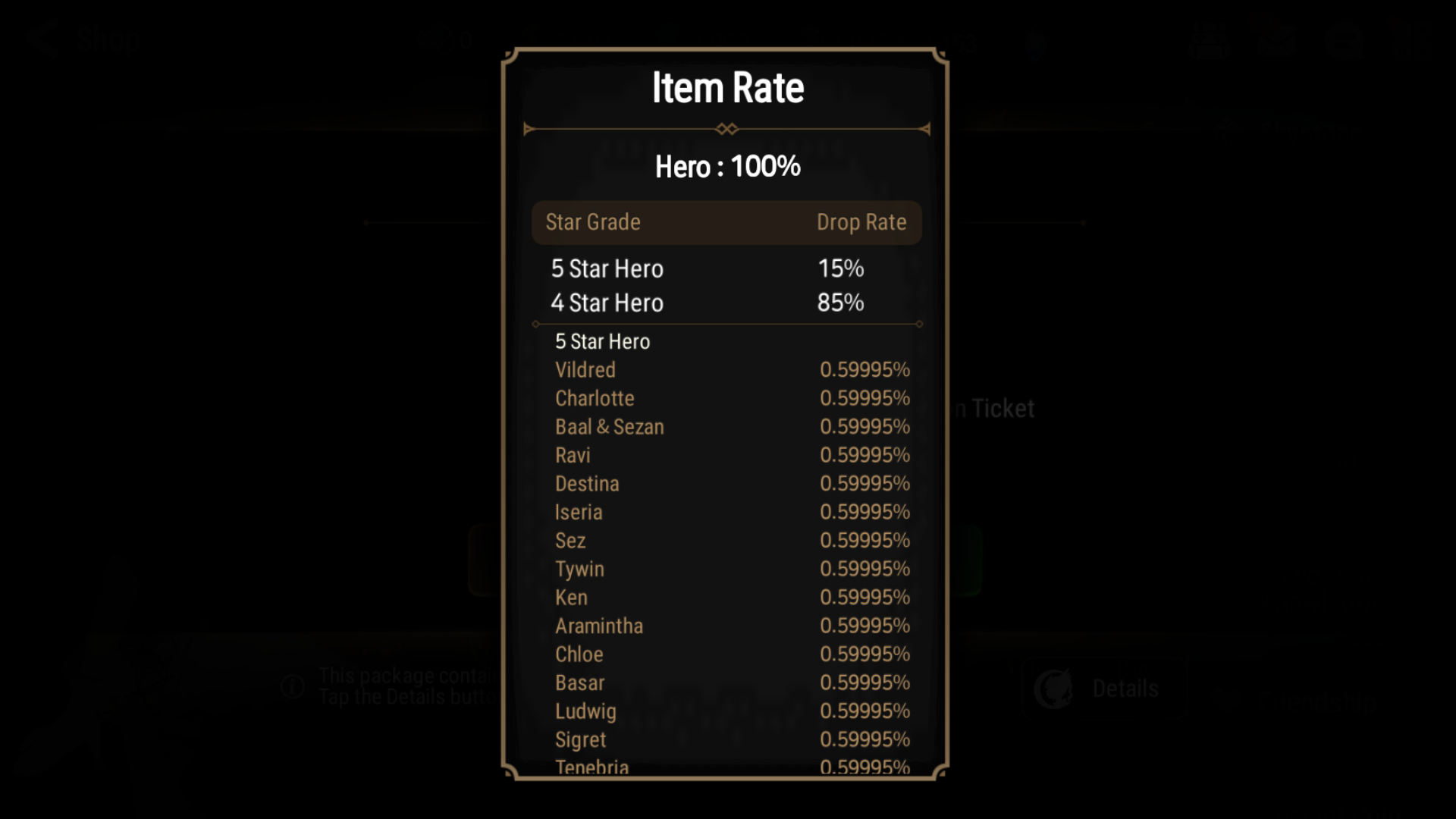 - Next week’s new Moonlight Heroes, 5★ Silver Blade Aramintha and 4★ Moonlight Dingo, have been added to the Mystic Summon preview.

- In issue has been fixed in which, at Skill Level 3 or higher, the effect of the 3★ Artifact Ascending Axe was lower than displayed in its Skill Description.

- An issue has been fixed in which, when Luna uses Infinity Slash as a dual attack or counterattack, the number of attacks was not random.

- When entering a battle with Tamarinne, the “9 Turn Increase” text no longer displays.

- An issue has been fixed in which Violet’s skill “Graceful Cut (Soul Burn)” and Helga’s skill “Armor Rend” ignore Effect Resistance despite this not being noted in their Skill Descriptions.

- In Flame/Forest Spirit Altar 10, the Boss monster’s skill “King’s Rage” can now be activated by counterattacks only once per turn.

- In Royal Capital Azmakalis, an issue has been fixed in which, when the Raqix Flying Troops that appear alongside Queen Azumashik attacked, the effect “Unhealable” appeared despite not appearing in the tooltip.

- In Abyss Floor 86, an issue has been fixed in which, under certain conditions, Ken did not change to Martial Artist Ken.

- In Abyss Floor 90, an issue has been fixed in which Tenebria’s “Immune to Debuff” list did not display correctly.

- In Abyss Floor 90, an issue has been fixed in which, under certain conditions, Tenebria did not use her skill “Illusionary Magic.”

- In Abyss Floor 90, the skill description of Tenebria’s “Illusionary Magic” has been updated to match its actual effect.

- A notifying message now appears when attempting to invite a user to the Guild who has already applied.

- The War Log now displays when a win was acquired by default.

- When assigning Guild Members to buildings, if no Defense Team is assigned to the Stronghold, the Guild can no longer participate in the War.

- Players who have been kicked from the Guild can no longer participate in the Guild’s Guild Wars.

- An issue has been fixed in which, when a player left or was kicked from the Guild, the Heroes that had been assigned to their previous Defense Team remained locked.

- The message that appears for Heroes that are locked due to being a part of a Defense Team has been changed.

- An issue has been fixed in which, when a player chose to Yield when changing rounds in the middle of a battle in Guild War and then tapped the screen rapidly, the Guild War Lobby screen appeared.

- An issue has been fixed in which, when attack a building whose assigned member reset their account, the attack information did not display in the Battle Log.

- In the Shop, Secret Shop, Friend List, etc., when scrolling in lists, changing categories, and then returning to the previous category, an issue causing the previous location in the list to be saved has been fixed.

- The Spirit Altar tutorial explanation has been improved.

- Story references to the Mage Hero Dominiel as being a Soul Weaver have been corrected.

- The image that appears in the Equipment tutorial explaining Sets has been updated to reflect the 3 new sets.

- An issue has been fixed in which the Devotion Skill preview UI did not close automatically when moving to another screen.

- An issue has been fixed in which an abnormal maximum Skill Level displayed on Artifacts for sale in the Powder of Knowledge Shop.