1. The new Hero Zeno has arrived!

An emperor from another galaxy who was defeated in a tournament held by Notos!
Meet Zeno, the otherworldly visitor who is heading towards Orbis in search of the Monolith! 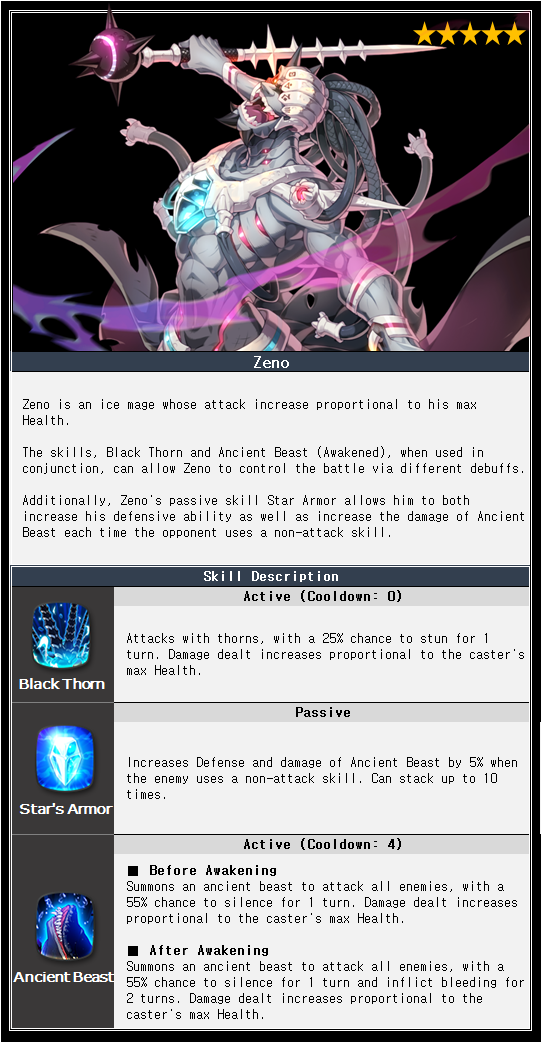 After completing the Specialty Change, Roozid will be reborn with a new sprite, new skills, and new animations! 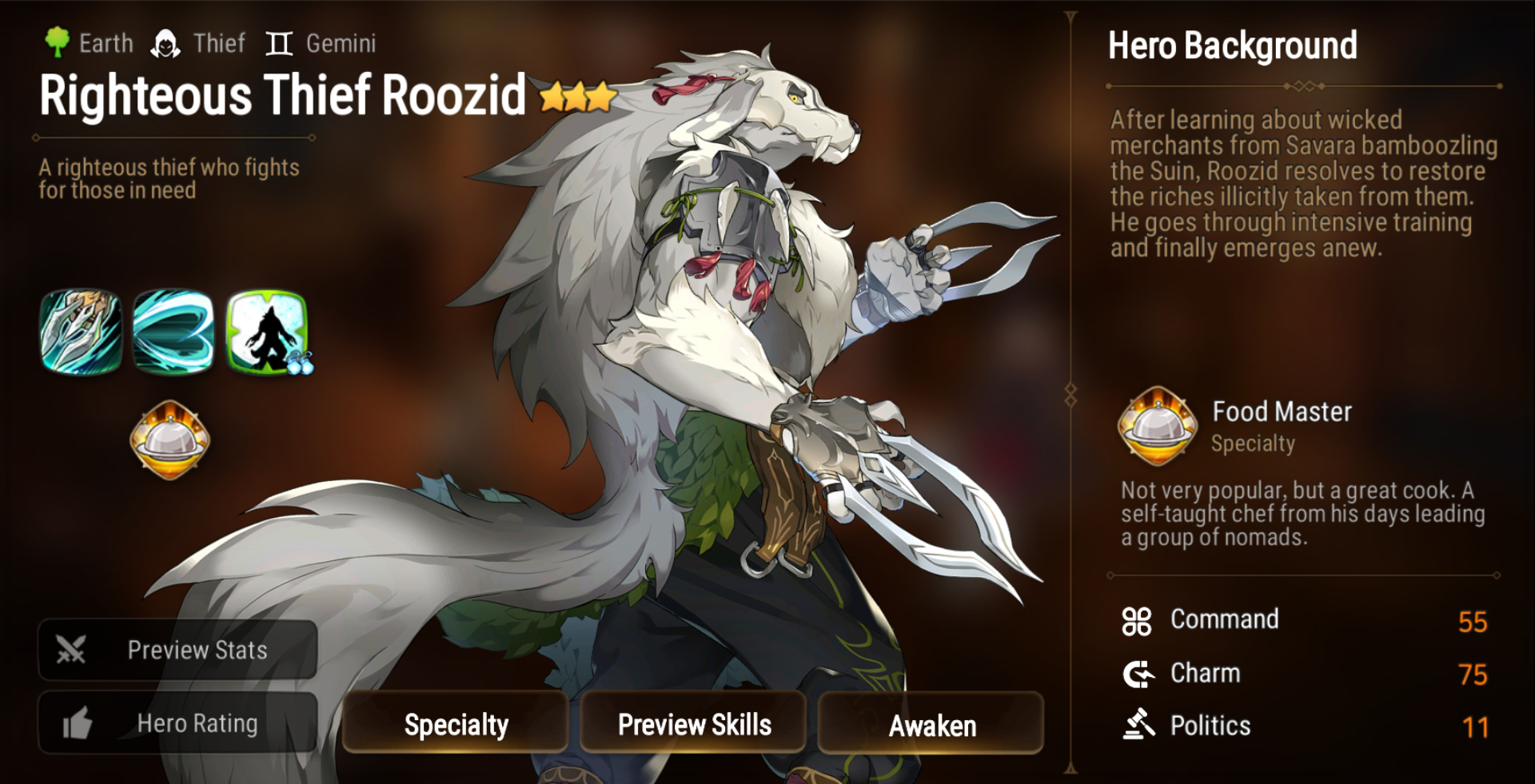 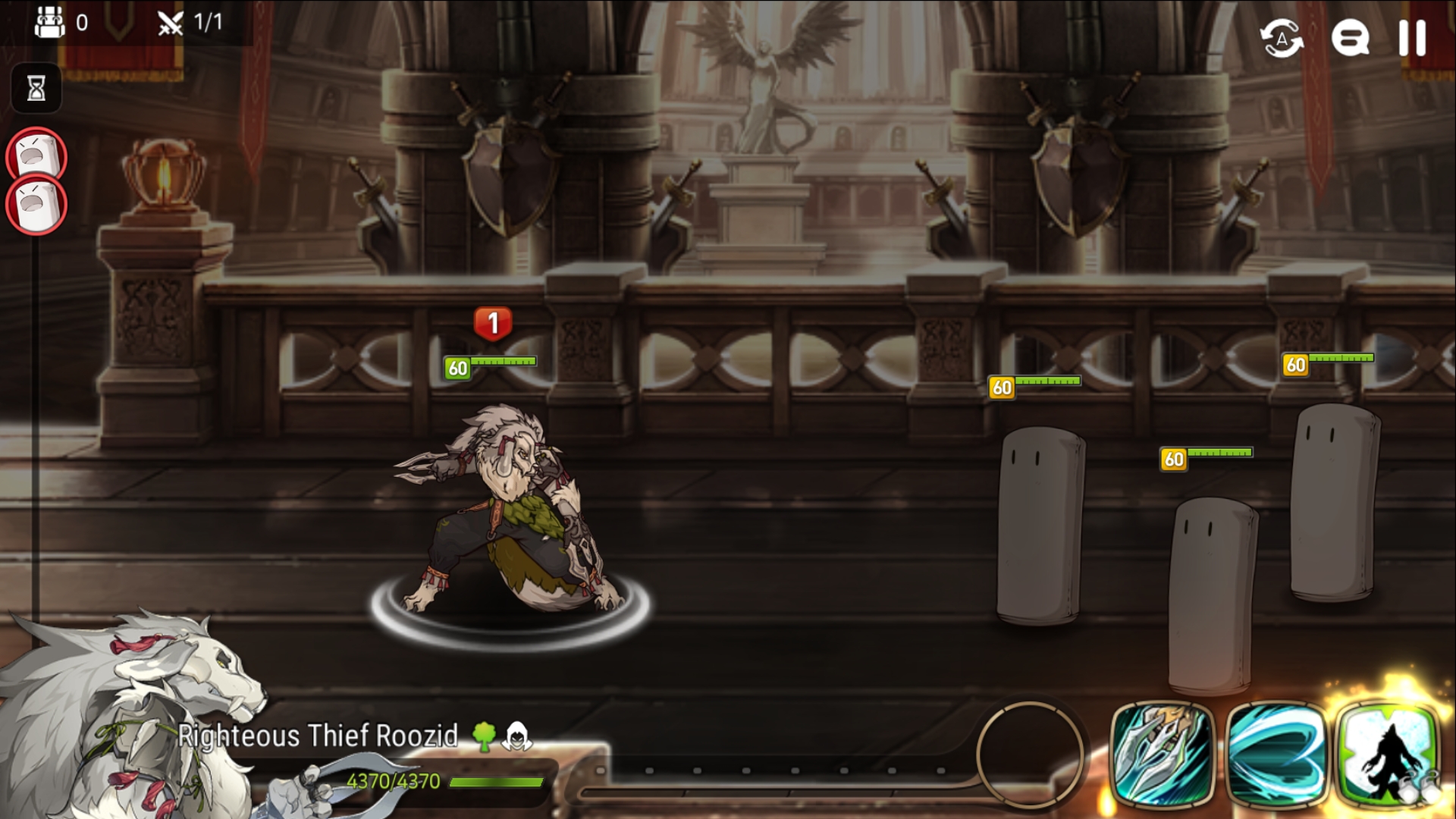 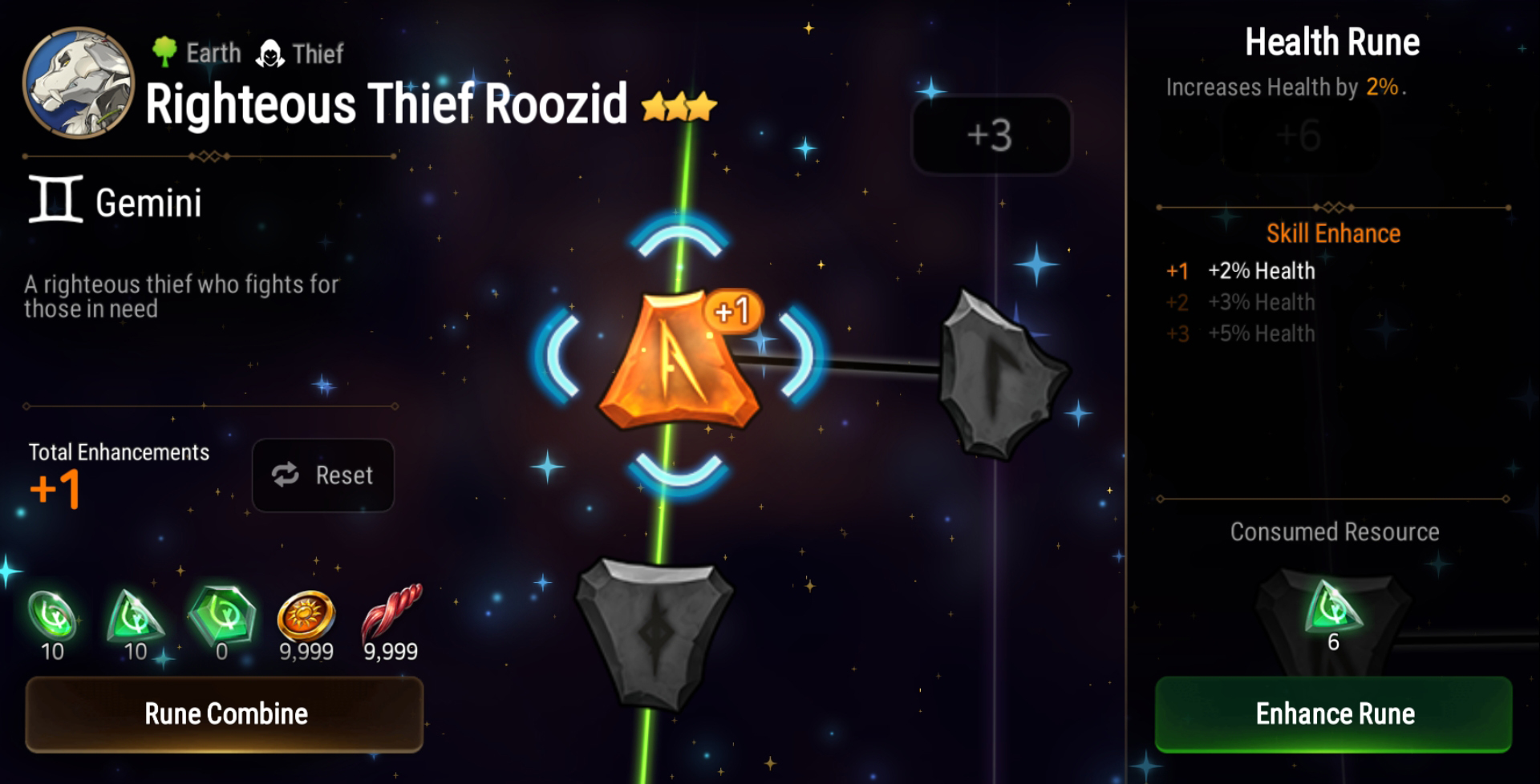 - If the attack hits, the caster’s Combat Readiness increases by 5%.

- Increases damage dealt by this skill by 5%.

- After the attack, the caster has a chance (max 10%) to increase Evasion Chance for two turns.

The planet embezzler Zeno arrives to test the Heir!

Challenge Zeno for a chance to add him to your team!

Arrogant Zeno is available in Normal, Hard, Hell, and Epic Hell difficulties. Difficulties that have been cleared previously will not need to be cleared again to enter higher difficulties.

Players have a chance of receiving the 5★ Hero Zeno each time they beat the challenge. 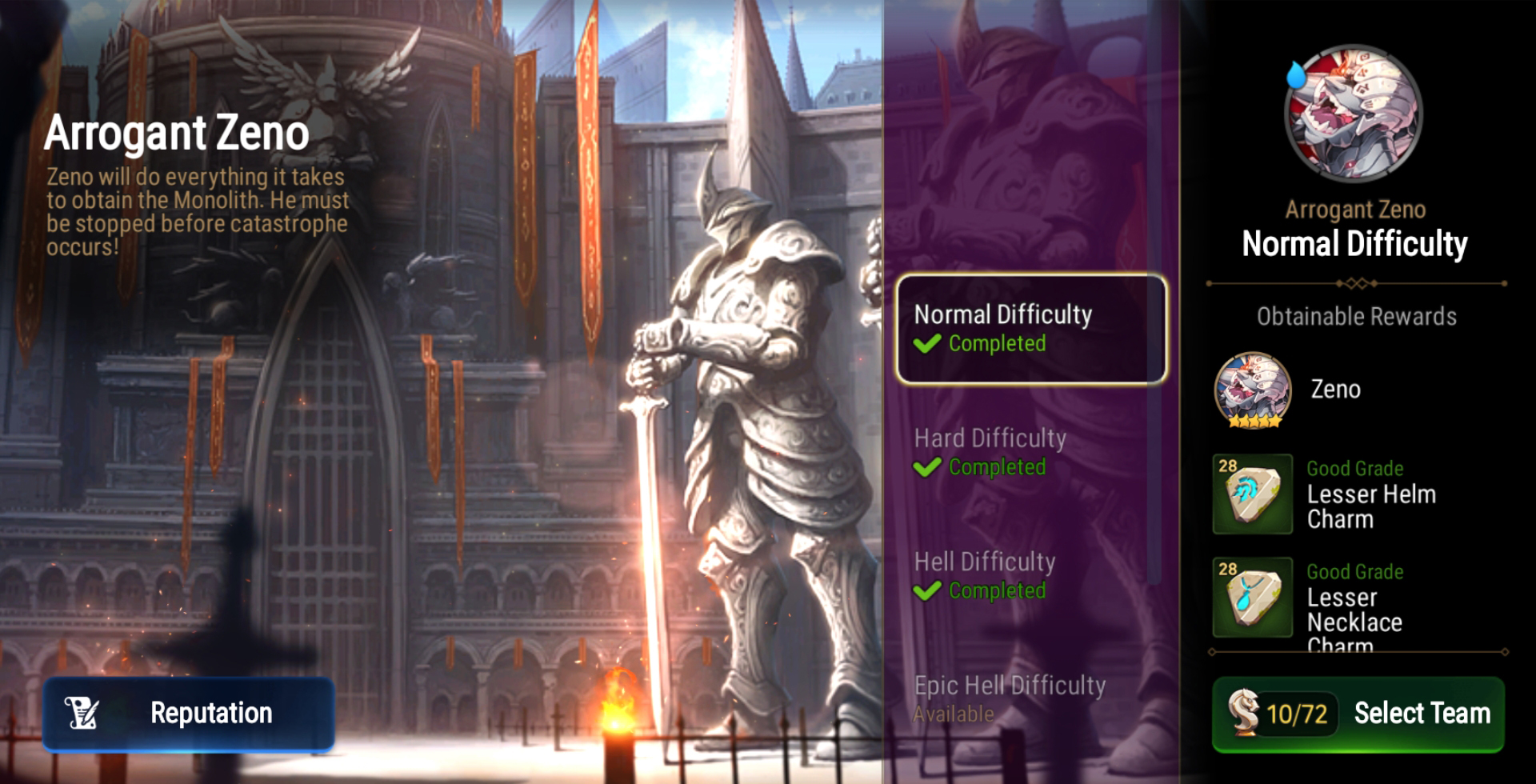 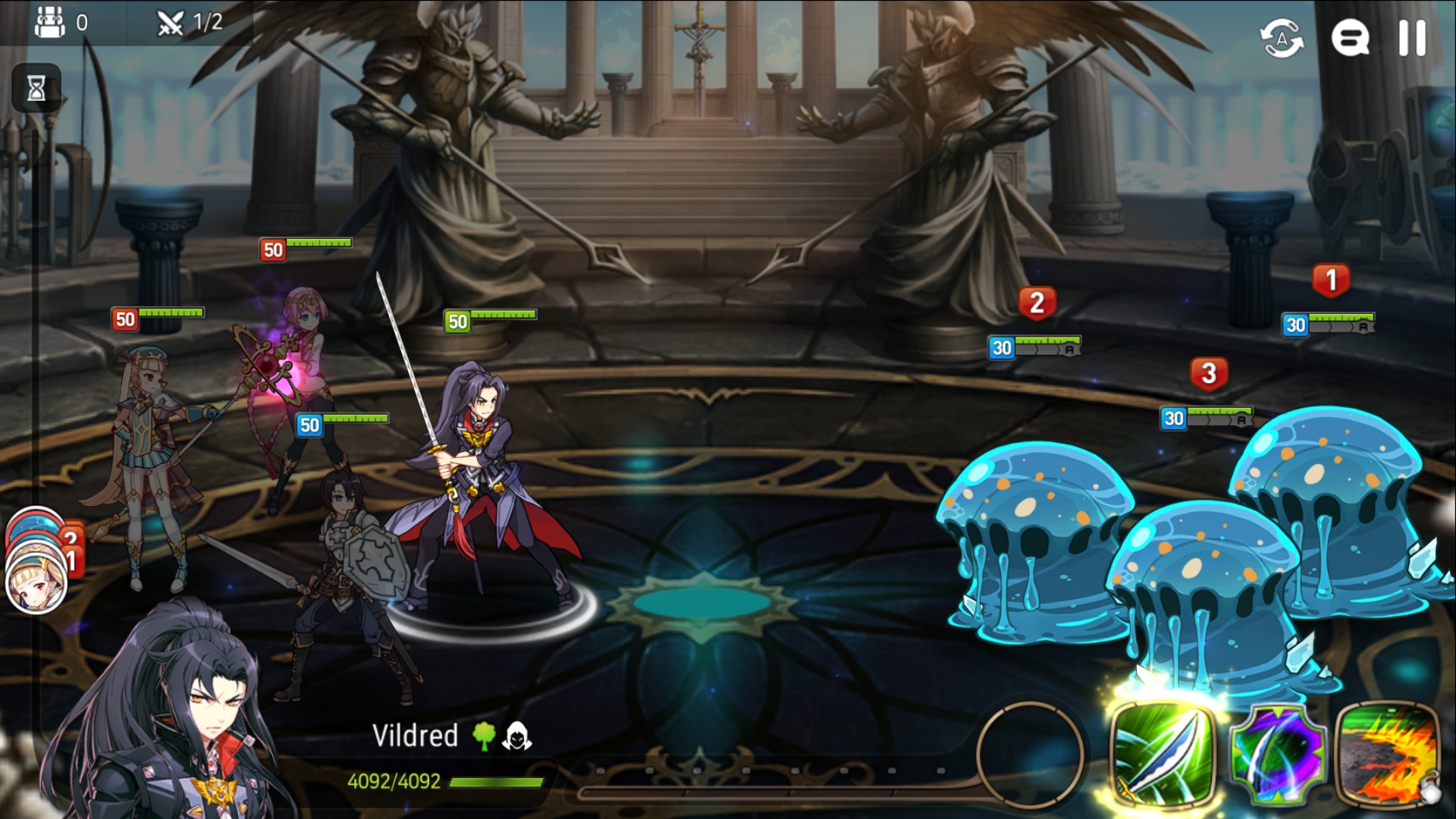 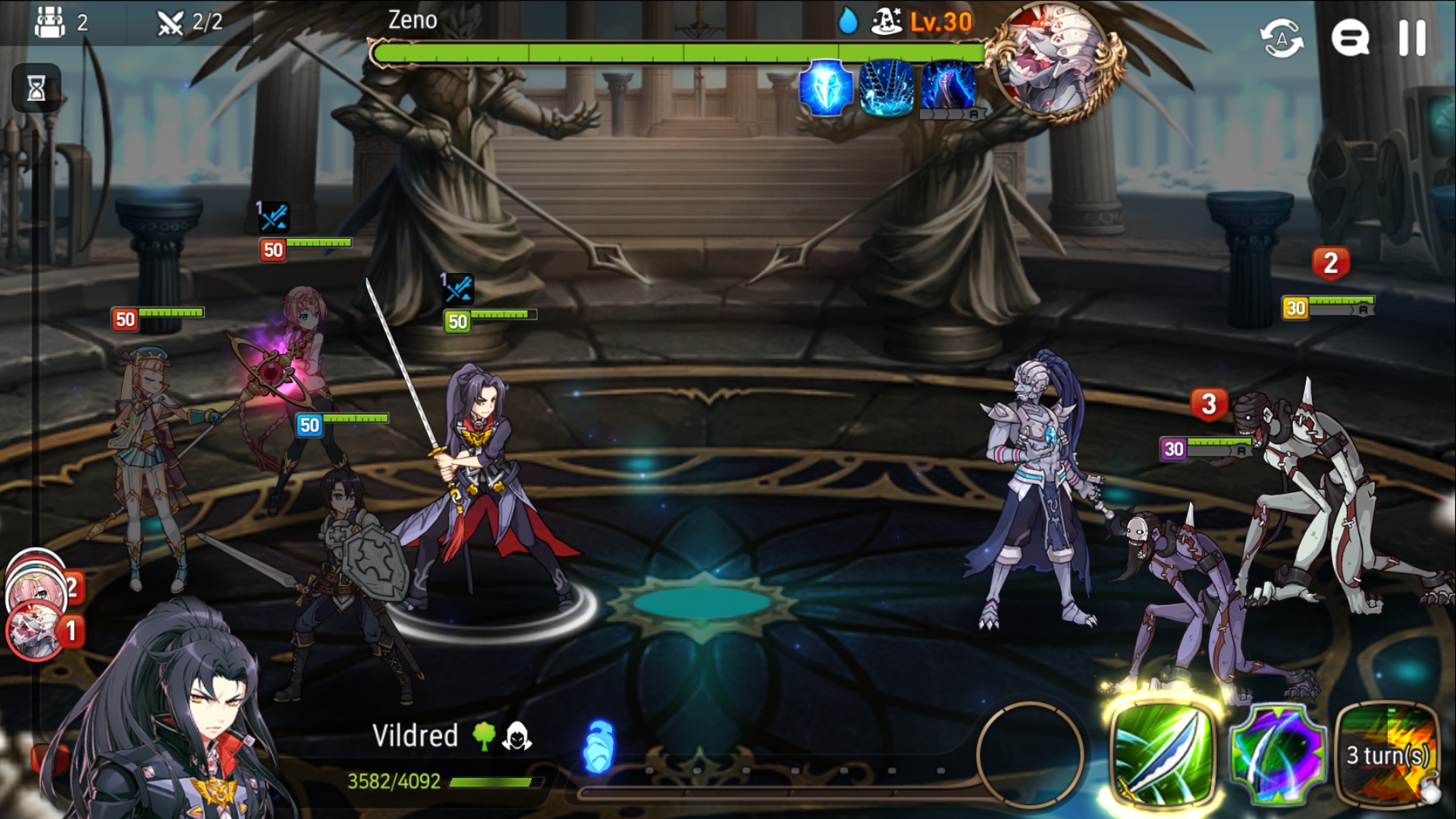 EXP, Stigma, and Gold will be rewarded upon beating the Challenge, and Charms, Equipment, and the 5★ Hero Zeno also have a chance to drop.

- Zeno is an event Hero who can only be obtained during the Challenge duration, and likewise cannot be used to Enhance or Promote other Heroes.

Zeno can only be used to Enhance, Promote, and/or Memory Imprint himself. Additionally, Silver Transmit Stones will not be issued upon Transmission. 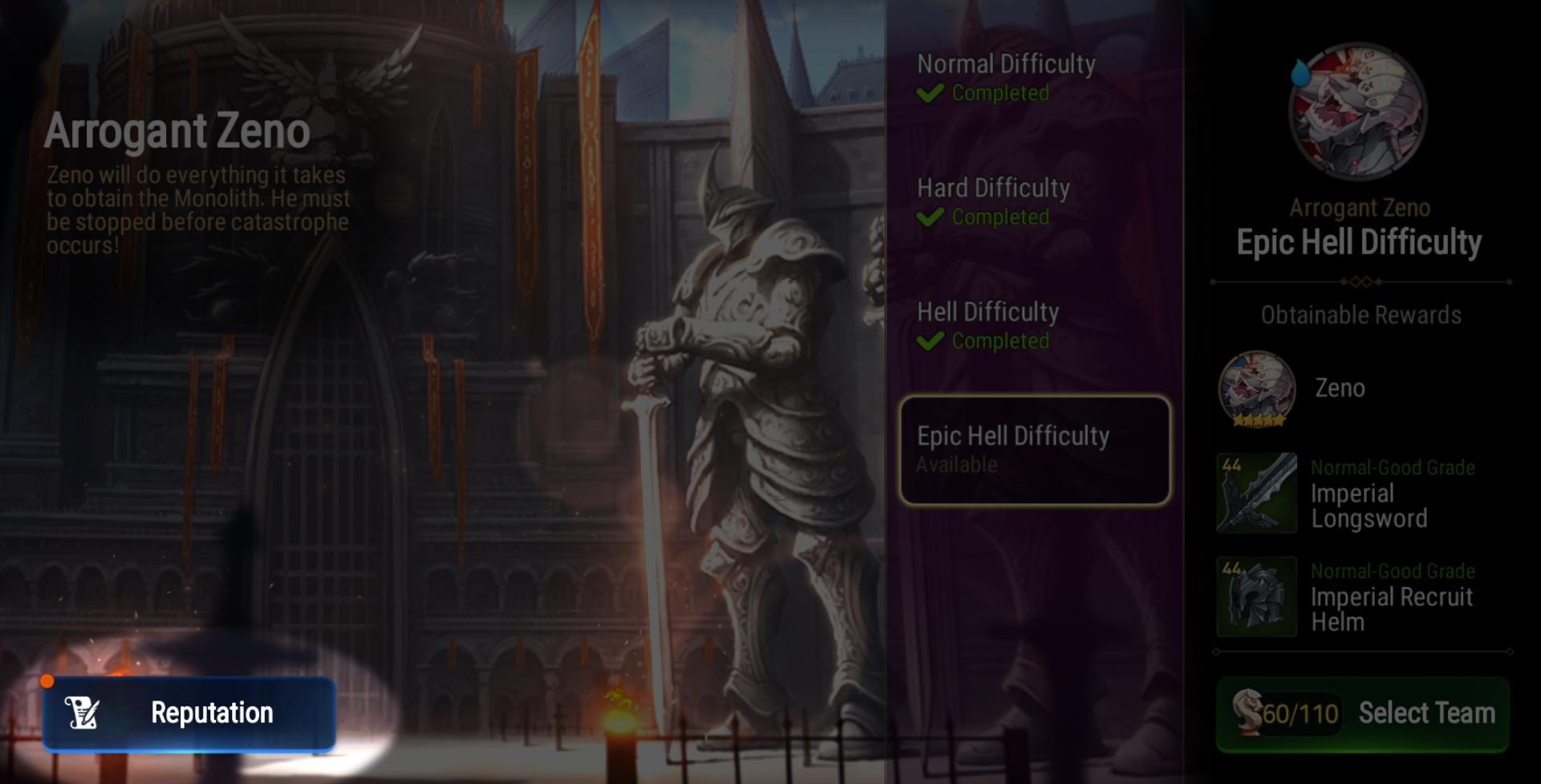 The role of Guild Captain can now be transferred.

- Guild leadership will now be transferred to a different member when a Guild Captain has not logged onto the game for more than 7 days.

> Leadership transfers are applied once per day at the time of server reset.

> In the case that there are Vice-Captain(s), leadership will be transferred to the Vice-Captain with the highest Contribution.

> If there are no Vice-Captains, leadership will be transferred to the member with the highest Contribution.

In this case, members who have not logged in for more than 3 days will not be considered as potential candidates.

- The "Blessing of Sincerity" text that appears when players exceed their aid limit has been removed.

- The text bubble that displays a Guild’s Guild Description in the Recommended Guilds list and Guild Invite list now changes size to match the length of the description.

- Ken’s “Knockout” skill has been updated.

- During Auto Battle, Ken now uses his skill “Celestial Kick” even when not granted the buff Vigor.

- The skill tree UI for Specialty Change has been updated. An animation now plays when skill tree runes are enhanced.

- Rune enhancement level on the skill tree is no longer displayed after the rune name.

- The system messages and tutorials that appear when limit breaking artifacts have been updated.

- When a Hero cannot be Enhanced/Promoted any further and only Memory Imprint is available, a Memory Imprint button now displays in place of the Enhance/Promote button.

- The message displayed when a Hero is used to promote the same Hero has been updated.

- Players are no longer able to send both an original Hero and its Specialty Changed version on the same dispatch mission.

- The damage animation from Protector’s Punishment is no longer applied to the defeated Heroes.

- When a Challenge Event-exclusive Heroes are first obtained, their summon animation and tutorial now play.

- The text that displays when a friend’s supporter has not yet been Memory Imprinted has been updated.

- The ‘Powder of Knowledge’ text that displays in the Shop no longer overflows outside of the text area.

- During Equipment Enhancement, Equipment skill text is no longer cut off.

- The speech bubble that displays above [Retry] after being defeated in Labyrinth has been updated.

- An issue has been fixed in which tooltips overlapped when certain areas on Skill icons were tapped.

- An issue has been fixed in which pressing the back button in the Preview Skills battle would result in the game freezing.