Hello Heroes,
This is GM Bearcat.
I would like to introduce the 15th major update for ChaosMasters. 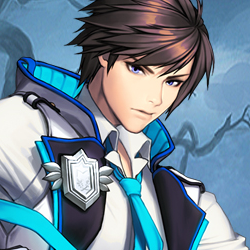 
a. This new hero will be included in all paid packages that include hero selections
b. The new hero has been added to the Catalog.

c. This new hero has been added to the Coliseum

d. This new hero has been added to the “Specialized Hero” section for Jungle Expeditions.

e. The new hero has been added to the Summon Selection List and Combination List.
f. Summon probability information has been updated to reflect the addition of the new hero, Kendo Captain Kai.

a. The types of rewards that can be obtained have been slightly improved.

b. Upon receiving your reward, all accumulated mileage will be consumed. 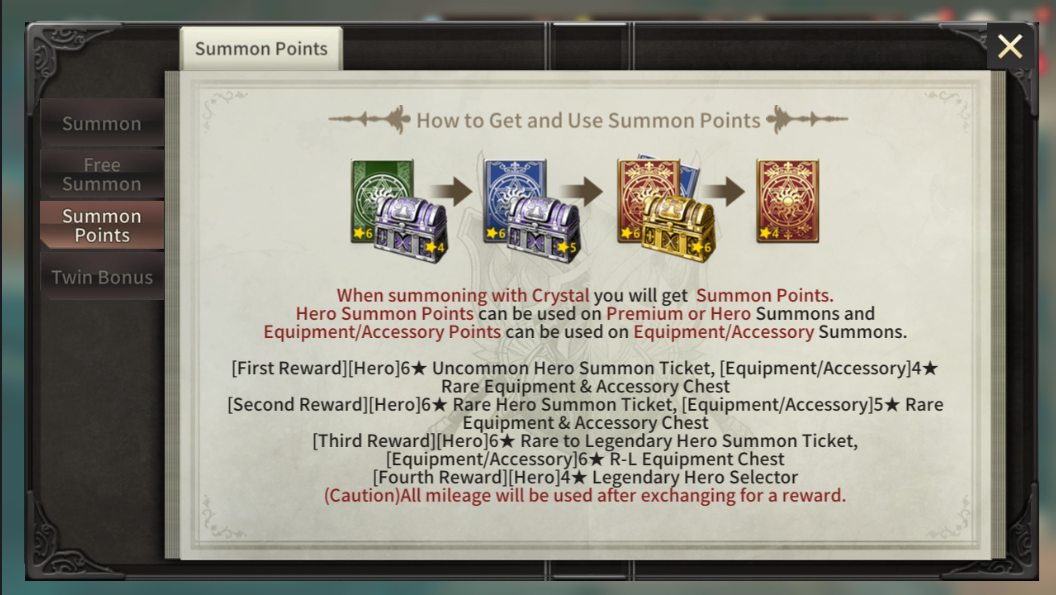 b. When new heroes have been added to the Hero Rebirth rotation, an alarm will display on the main lobby and players will be able to immediately see the newly added Heroes.
i. Rare Grade: Captain Jerdin, Council Captain Magenda.

i. After the update, the Hero Rotation will change.

4. A new Thanksgiving Costume event will be added.
a. These costumes can be purchased using Crystal and Ancient Gem together!

5. Other Improvements and Bug Fixes

a. An issue where, Triarii the Veteran's passive skill was not activating correctly has been fixed.

e. An issue where, when a player would try to Transcend a Rare or Legendary Grade Hero, an error would occur and prevent it from completing has been fixed.

f. The sentence that displays with Mission events has been improved.

g. An issue where Specialized Heroes could not participate in Reserved Battles for Episodes has been fixed.
h. The "Premium" tab will not display if there are no packages available to be purchased.

i. A tooltip has been added to the game when making a cash purchase in the shop.