- Archangel Uriel and Chopping Mary are ready to join you in battle! 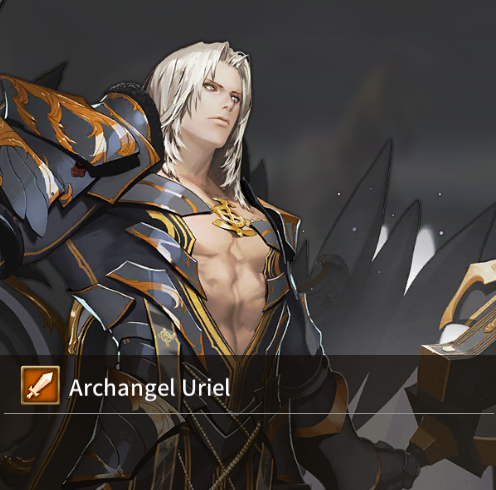 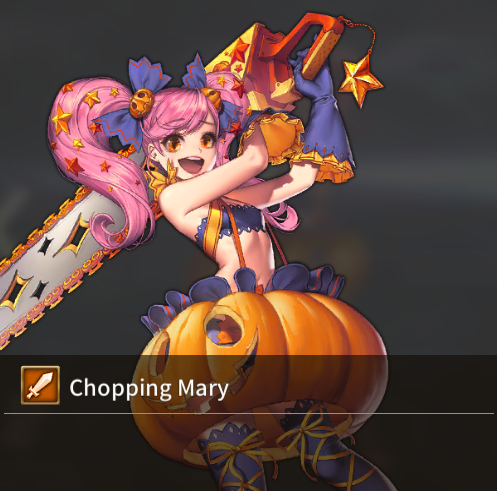 - Added the new heroes to the catalog.

- Added these heroes so they can now be summoned and combined.

- Added heroes to the “specialized hero” section for Jungle Expeditions.

- Added heroes so they can now be selected in the Coliseum.

- These heroes can be created via the Hero Craft system.

Before: When killing a target, inflicts DMY of up to 224% of ATK.

After : When killing a target, prevents all enemies from being granted invincibility for 4s. Applies Immunity to Debuffs to all allies for 4s. Inflicts DMG of up to 224% of ATK.

- Fixed the issue where the raid emoticons were not correctly positioned on some devices.