- A new raid boss, Cerberus has been added.

- When player’s clear the 7th level of the Giant Slurp, then they can enter the new Raid mode boss.

- The entry requirement to battle against Cerberus is 2,000 Dark Fragments.

- Players can use up to 30 heroes per guild member. Heroes that have been used once cannot be used again in that guild conquest.

- Guild Conquest is a real-time battle with the participation of multiple guild members having an effect on the success of the battle. Players must battle for occupancy of 26 bases.

- Battles consist of 3v3 matches. These matches do not allow players to use Master Skills, which necessitates using a different strategy when compared to other game modes. 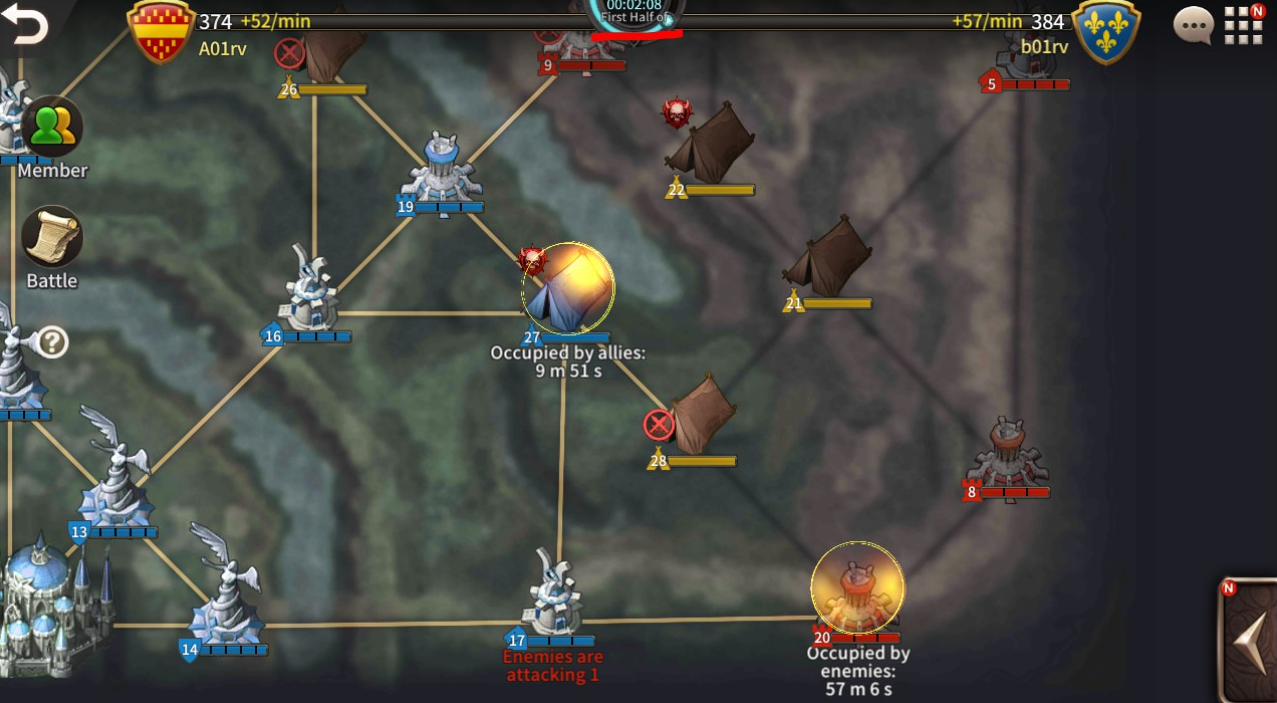 - Following the update, players may participate in Guild Conquest. 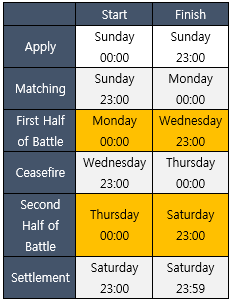 - If either the offense or defense wins, players will receive a reward based on the opponent’s combat power.

- Following the end of Guild Conquest, the compensation for players is calculated according to the final score.

- The guild which can achieve the higher score will be awarded the victory. However, if a guild is able to achieve a score of 150,000 points before the match ends, they will immediately win.

- The higher the ranking and percent that a player is placed in, the greater their rewards will be. These rewards can be received and then spent in the shop in order to receive various items.

- After the Conquest battle ends, players will get a reward based on your guild’s total Conquest Points and your Contribution.

- The “Loot Reward” is a reward given to all players in a guild, whether or not they participated in Guild Conquest.

- Depending on the Conquest points gained, the rewards that players receive may change. Additionally, some players may be awarded a “Shining Loot Chest”.

- Players can now draft 10 heroes instead of 7. 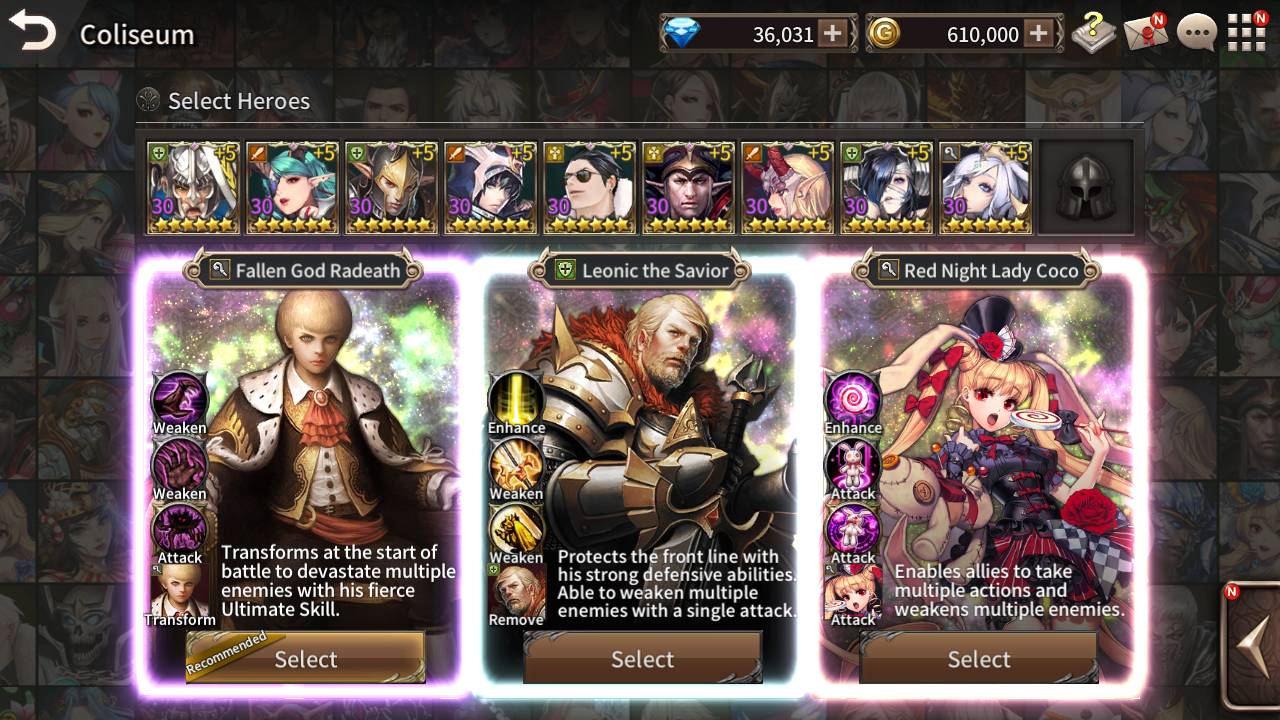 - For draft selections 8,9,10, players will need to win 1,3,5 matches in the Coliseum in that current run before they can use those heroes in battle.

- Players can now have their heroes automatically battle in the Coliseum. 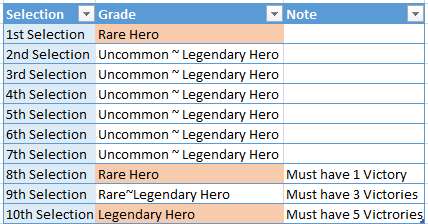 - Coliseum rewards have changed. Players who concede at 0 wins will now receive 100 cheese. 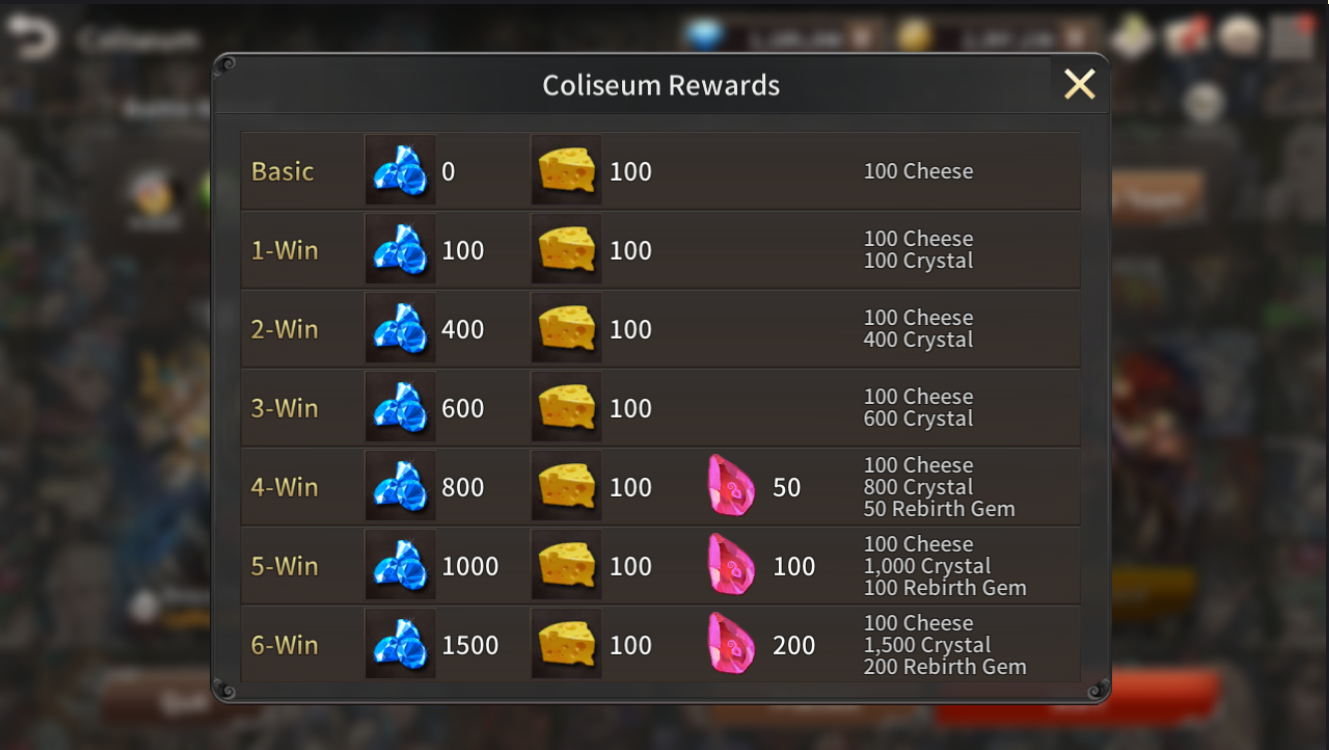 - If players cannot find an opponent in a suitable amount of time, the range of possible opponents will be increased to facilitate a match.

- The minimum amount of points that can be received upon victory has been changed to 50.

- The number of tickets that can be used in a single day has been changed to 5. 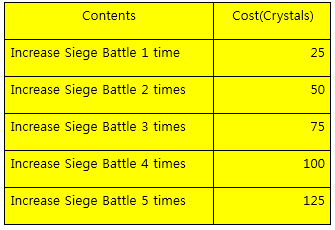 - Added the new heroes to the catalog.

- Added these heroes so they can now be summoned and combined.

- Added heroes to the “specialized hero” section for Jungle Expeditions.

- Added heroes so they can now be selected in the Coliseum.

- Improved the system to decide which heroes will attack first when they have the same cooldown.

- Arena and Castle Siege Entry tickets can only be purchased by players again only if they have 0 tickets at the time of purchase. 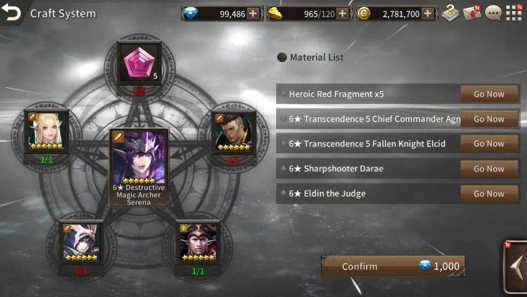 - The new Master Skill “Curtain of Darkness” has now been added.