- The initial rewards for the Time Rift have changed.

-Levels 1~11 for Castle Defense have been adjusted to be easier.

- Added the ability for players to use Scout in Defense Mode for free if they have a “Scout Ticket”.

* Using the “Scout Ticket” will increase the cost of a regular Scout paid via Crystal.

- The new heroes have been added to the catalog.

- These heroes can now be summoned and combined.

- These heroes will be added to the “specialized Hero” section for the Jungle Expeditions..

- These heroes will now be selectable in the Coliseum.

* Another One Has Fallen / Eco-Friendly Electricity

- Players can now sell their Jungle Maps all at once using the “Batch Sell” button. 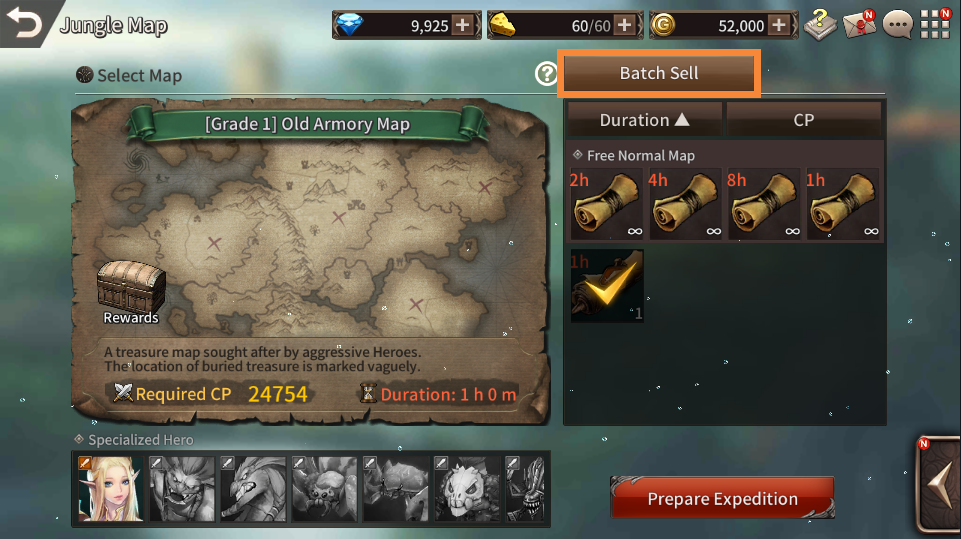 - Chat Macros can only consist of 70 characters or less. 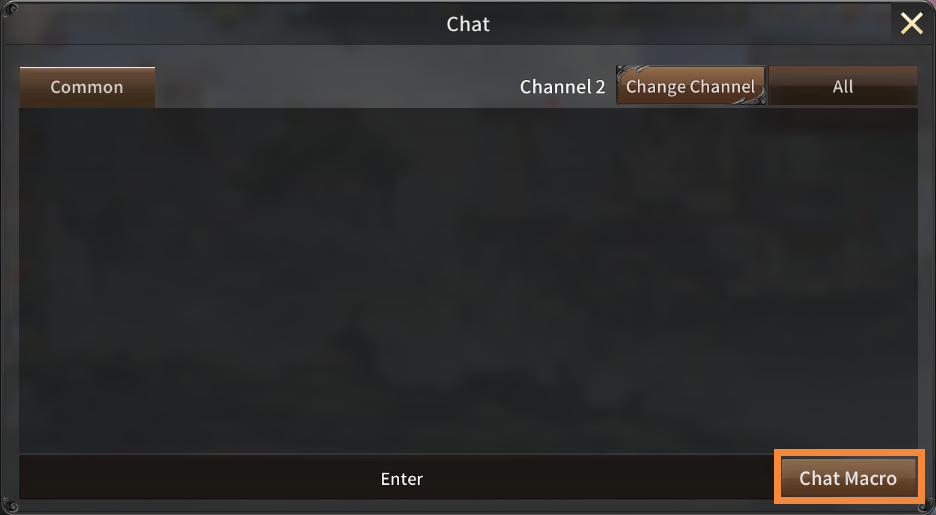 - When players tap the “Auto Play” button, the text dialog will scroll automatically.

- A new daily quest [Warm Greetings] has been added.

-  The “Hero’s Journal” quest requirements have been lowered.

- Some requirements for Special Quests have been changed.

* 1-3 : Clear the campaign once > Successfully Enhance Hero Skill Once

- The maximum Master Level has been increased to 60.

- The maximum inventory slots for equipment has increased from 280 to 400.

- Explanations for Master Skills have been added during PvP mode (Crit Rates, Polymorph, and Invincibility).

- The final 3 lines in the Chat will now disappear slower.

- The conditions for automatically locking equipment have been changed.

- In the guild you can view other player’s information. If you touch the guild record you can see the user information and raid request in the chatting room pop-up.

- A button has been added for Magic Tower and Time Rift and see the next area.

- The campaign will now show how many stars have been collected for that area.

* When all the stars have been collected, the numbers will display in green.

*If a player is able to receive a reward, a red dot will appear to alert the player. 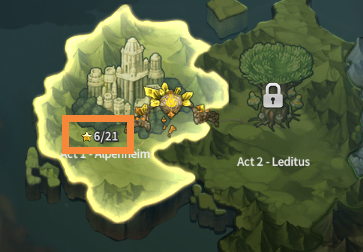 - Players can now see the next hero available for Hero Rebirth for each level. 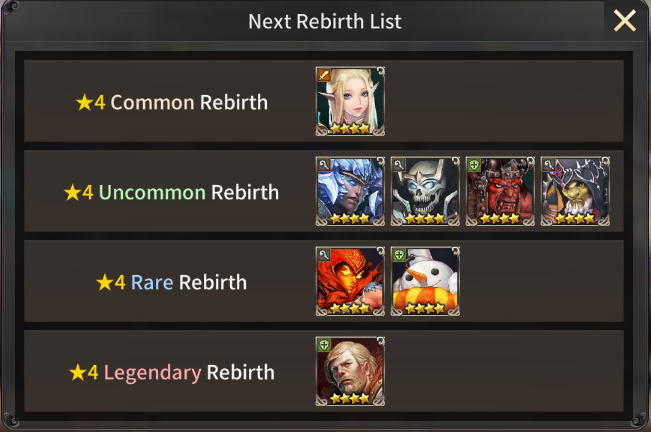 - Players will also be able to see the next available premium heroes that can be summoned.

*If there are no heroes set for premium summon, then no icon will be displayed.

- If a player selects equipment to be enhanced and the cost is more than the gold they have, then the player will not be able to proceed.

- If a player selects material to enhance equipment and they do not have enough gold to complete the enhancement, then the material selection will not be possible.

- After clearing campaign (Easy 2-1), players will now see a special pop-up notification with their first log in on the upper right corner of the screen displaying a special quest.

* If you close the pop-up, it will not appear until the following day.

*If the player can receive a reward, a red dot will appear.

- ‘A “Get All” button has been added to the Hero Journal.

*Only applies to individual reward. (Does not include the “Night Queen Akasha” and the “All Clear” reward). 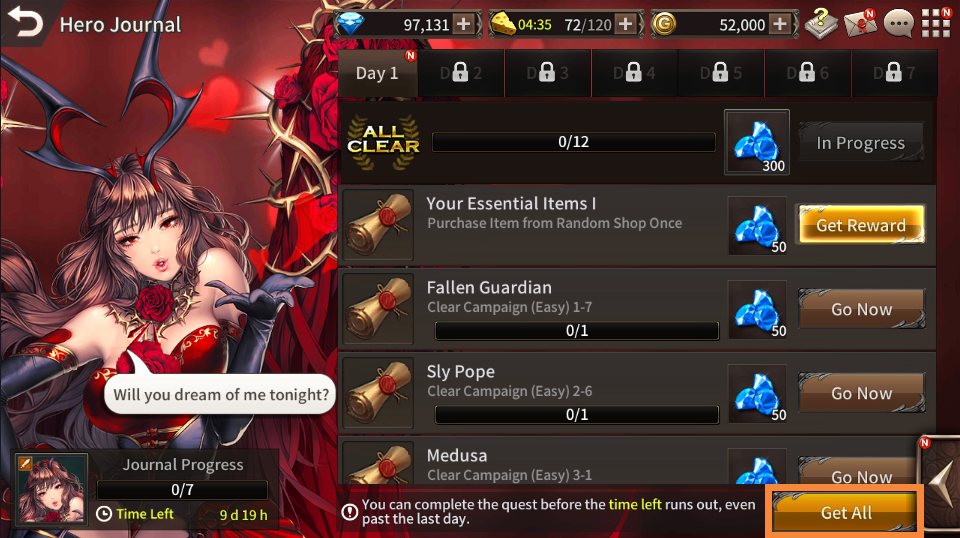 - During battle, players will be able to see their hero skill’s mana as well as the Ultimate Cooldown time.

- During battle, icons have been added so players can see who will attack next.

-  When other players click on a player's pop up information, they will now be able to see their guild mark.

*When players tap the guild mark, the guild information will display.

- 4 New items have been added to the Random Shop.

- A “Lucky Chest” tab has been added to the Random Shop.

- Enhancements to the tutorial and early campaign guides.

*The battle mode guide has been improved

*An evolve skill guide has been added.

*An equipment crafting guide has been added.

*Players will now receive Arcanist Irea(4★ Level 30) as a reward when they receive 18 stars on Campaign(easy).

*Players will now receive a 10+1 Hero Summon ticket when they receive 90 stars on campaign (easy).

- The issue where players could not easily select items once they tapped the menu has been fixed.

- The error message where a player is already in the raid room and an invitation message appears has been fixed.

- The error where new players who were prompted to enter the Arena and could not progress until the weekly Arena ranking has cleared has been fixed.