Boss Nivas has 2x343k HP. You need to kill her twice. After rebirth she regains 5MP and new passive skill. 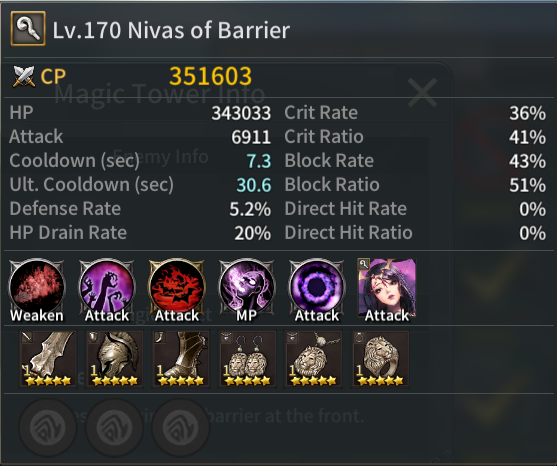 Boss skills, what to beware of:

Boss uses her ultimate on 5 mana instead of any skill.

Ultimate, how to survive it on second phase?

Aside of dispelling boss's selfbuff, we have several options:

- use atk debuff on boss. Like Radeath's s1 or Leonic's ultimate.

There are 2 stones on the battlefield in the frontline. You can't hit them, can't destroy them. They just dissapear every 40 seconds for 10 seconds. So you can hit boss only by aoe attacks 80% of time.

That leads us to 3 strategies:

And this composition is easier to gear up, you don't have to micromanage every cd on your heroes to deal all the damage at 40-42s interval.

So many heroes, who to bring for?

Akiro - low damage, but has 20% atk buff on his passive

Ribbit - great single target damage dealer after 40s mark. Can be used as buffer with his MP gain and 40% cd reduction buff.

Reina - 40% atk buff, MP gain. Aoe damage is low, but can hit once after 40s mark with her ultimate.

Nils - 40% block rate reduction can be useful at the start. Attacks target after ally's action, so she can deal extra damage. Best dealer overall for this fight. Deals more damage if your other heroes acts more often, great sinergy with cd reduce buffers and fast attackers (Zupiel/Akasha)

Beelzebub - average damage. Not so great because his passive won't work here.

Irea - low to average aoe damage. Not so great because her passive won't work here. Easy to transcend though.

Billiot Captain - great buff on ultimate (20% atk/cd + 40% crit chance). He is faster than Skeleton Warrior, so better to use him. Gave him ult cd reduction accessorires (like 4* sapphire ones, blues) so he could use ultimate on his 2nd turn. Or pair with Ribbit/Reina/any MP gain hero.

Leonic - 40% atk reduction on ultimate, average damage. Not so great because his passive won't work here.

Kanzel - can deal notable aoe damage, if he has 70-80k HP with crit chance/crit damage gear. Not affected by atk buff.

What Master skills to choose?

Don't dispell buff on boss early. You need to get def reduction debuff on the side with hard hitters. Not on tanks or buffers. Third boss skill must hit same heroes (and may be critical once or twice to deal enough damage on high hp heroes).

This is an rng element. And it's not cool, just a time waste.

Due to penetration attacks, you can cast enhance on 3 heroes.

One note - using Enhance meens that atk buff are not so great in general. This is also refers to Eagle Eye (Critical) master skill.

Using cd reduction buff is preferrable cause there is no aoe master skill for that (only 40% on enhance).

If you can't use Horlan (banned supports or don't have him), this master skill can be useful to prevent oneshots from boss's ultimate at 2nd phase.

Useful skill to dispell boss's selfbuff. But you can use Zupiel's ultimate for that.

Great buff to boost damage for 8s. But can be switched out if you use Billiot Cpt's ultimate (2nd video as an example)

Just a regular healing skills. May be useful if supports are banned. 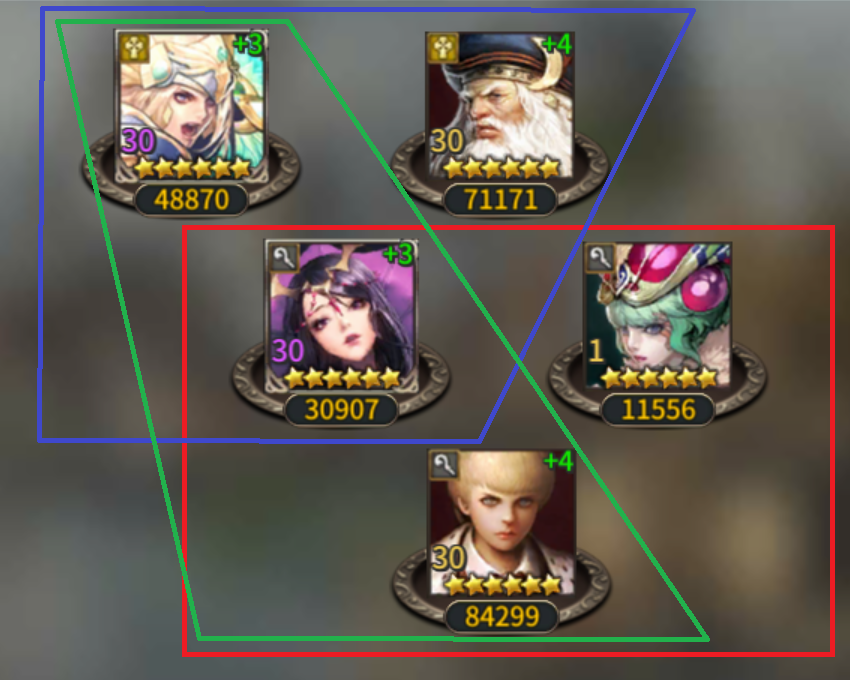 Due to boss mechanic, max 3 of your heroes can get an enhance buff. So this is an example of disposition.

Red one is the zone for enhance buff.

If boss cast her skills in blue zone, just restart a fight.

Green zone is for line buff. So you need to place your best 2 dealers in a backline like this (Radeath and Nivas on picture)

Tanks banned: Nils/Zupiel/Nivas + 2 buffers. Or just strongest dealers you have.

For 40s+ clear just add Kali/Ribbit/Gloria as dealer or two.

Some videos as examples.

Don't kill boss in a first 10s interval, just bring her to low HP. It'll be easier to survive her abilitites for another 40s.

Skipped most of turns in this. Just pretend that Kali has 60k CP. Cedrina is doing nothing there, but can greatly reduce boss damage if you need survivability. Just add Reina or Gloria instead of her if you need more damage, or another buffer, or any of aoe heroes.

Just another concept I thought
[2]
STOVE134 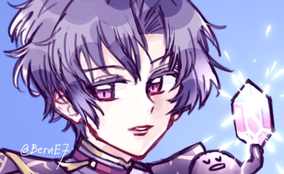 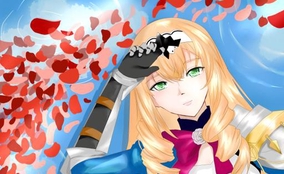 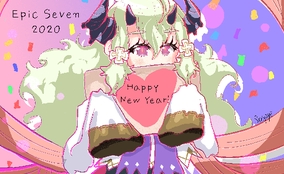 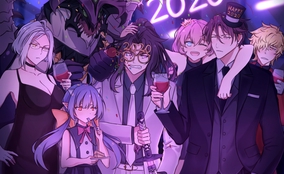