To help bolster Astelsia’s defenses, a Legendary trio from the Three Kingdoms have been recruited!

Astelsia is also now on alert due to the arrival of 2 new Devils!!

What other news am I bringing today?

Please see below for more information! 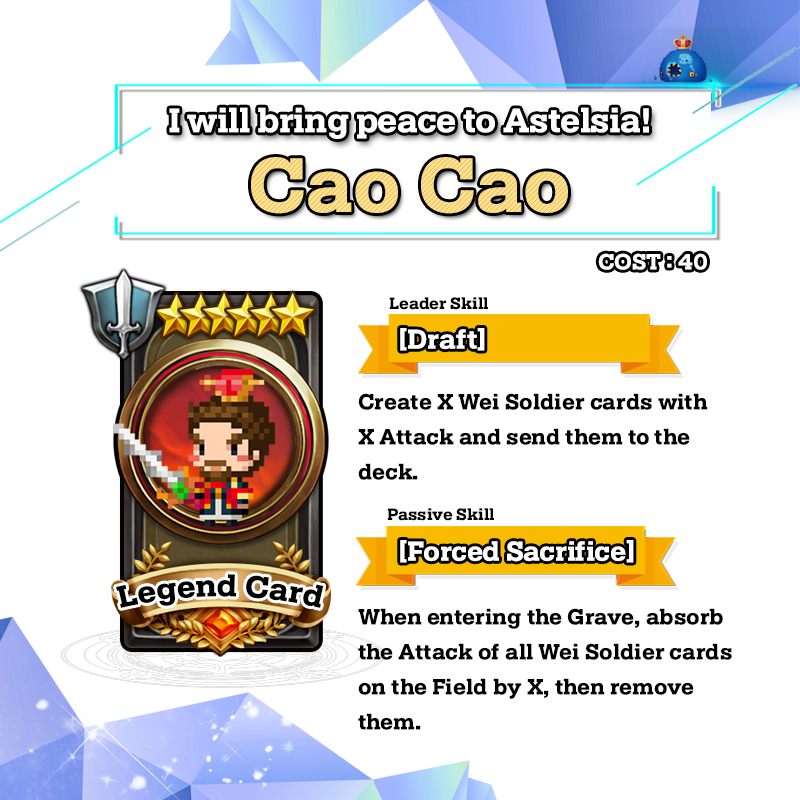 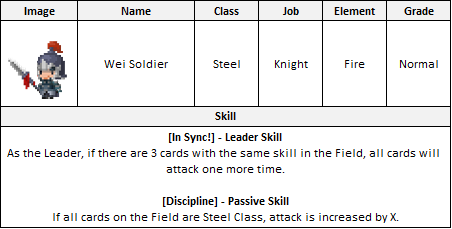 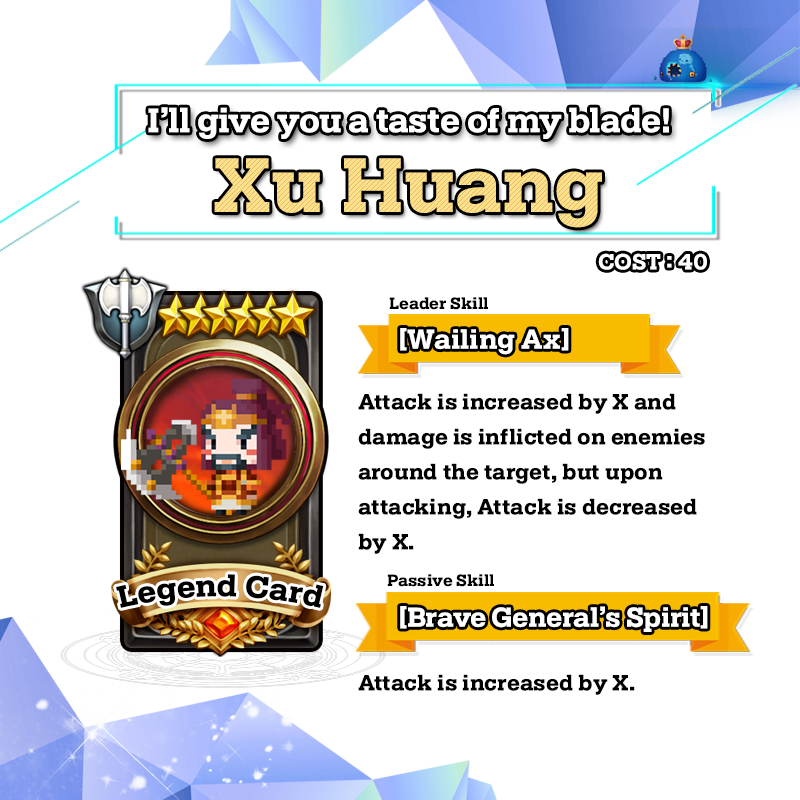 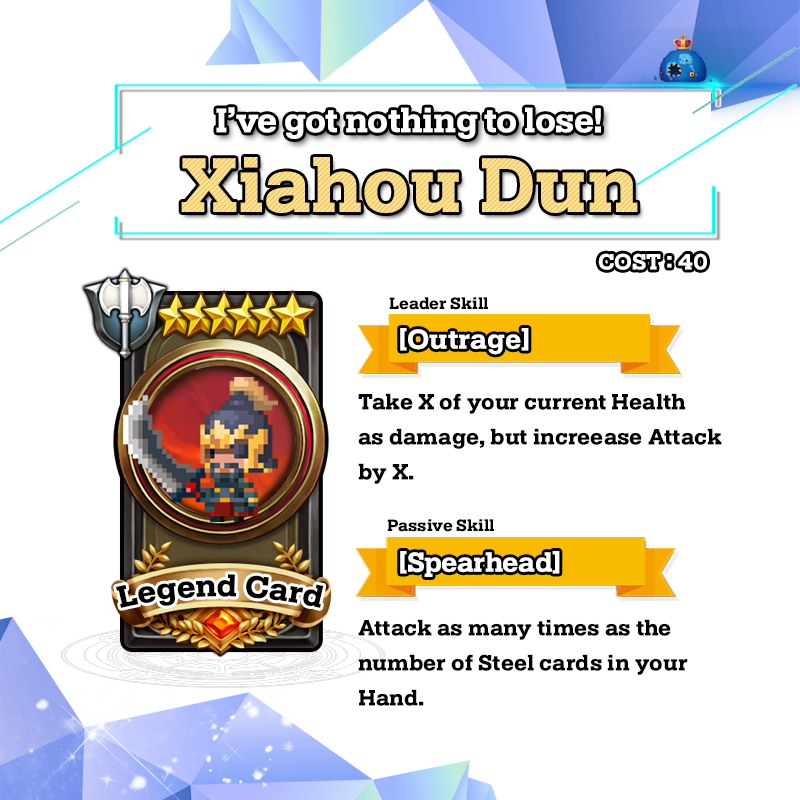 - Ice Queen & Fiend have been removed from the list of Devils that can be summoned.

ㄴ Devils will be rotated in and out of the summon list, so you will have a chance to meet them again!

ㄴ Card Shards that have been collected for these Devils will not disappear. 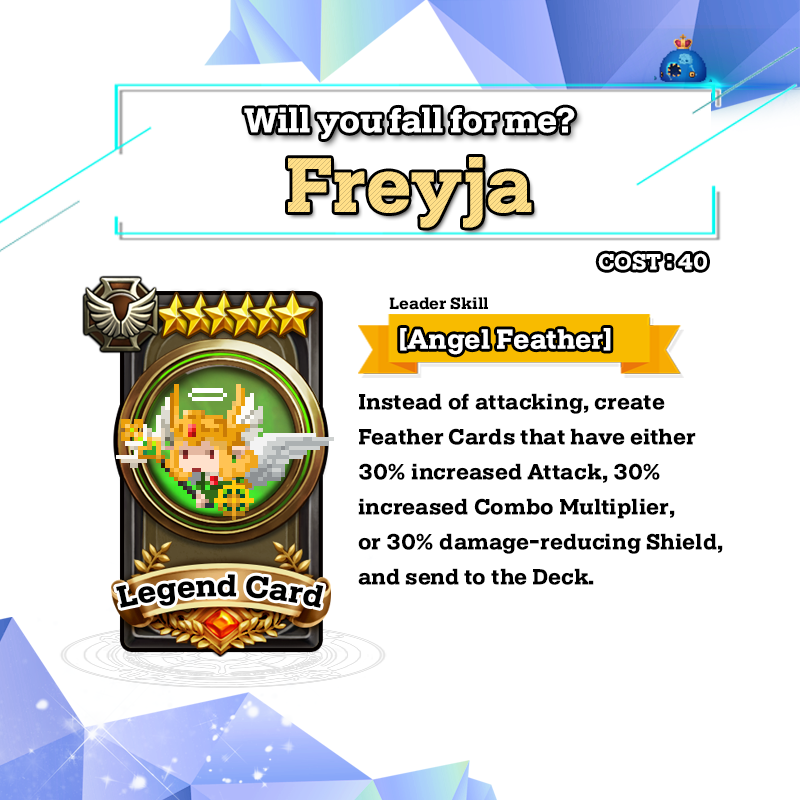 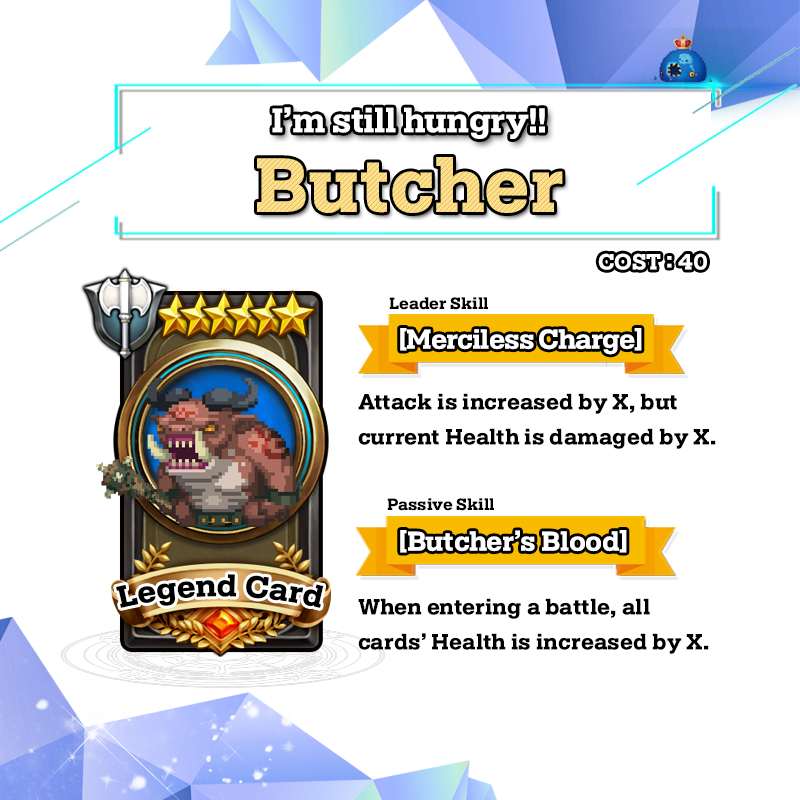 1. Asclepeion’s skill effect has been changed.

ㄴ Changes to total Health will no longer be applied; instead, recovery is based on the total Health at the start of the battle.

2. The Devil Duke of Despair’s defense has been reduced to 0, while Health has been increased.

- When the monster skill ‘Absorb’ activates, monsters now absorb the damage inflicted rather than a card’s Attack stat.

- The loading screen no longer displays an error on Android devices.

- Mana no longer is given when a card does not attack due to the effect of a skill.

- The max number of deck configurations that can be saved has been increased from 4 → 6.

- The number of friends that can be deleted per day has been changed to 3.

ㄴ However, friends listed as “not available” can be deleted without limit.

- The amount of time without logging in required for a friend to be listed as “not available” has been shortened from 7 days (168 hours) → 5 days (120 hours).

- Friends added after a Devil was summoned are now able to participate in the raid as well.

- The amount of Energy received from friends now differs according to your friend’s level.

- The amount of Friendship Points received from sending Energy now differs according to your friend’s level.

- The “Receive Energy” button in the Friends menu now displays the amount of Energy that will be given.

- The level of friends’ Rep Cards now displays in the Friends menu.

- A “Delete All” button has been added to the Friend requests menu.

- Sending a friend request after completing a dungeon no longer provides Friendship Points.

- The maximum number of Friendship Points that can be stored has been reduced to 10,000.

- When sending Energy to friends, you can now receive only as many Friendship Points in one day as your maximum number of friends.

- The price to update the Trade Merchant’s list has been changed.

- The title screen and lobby design has been updated in honor of Day of the Dead. 😊 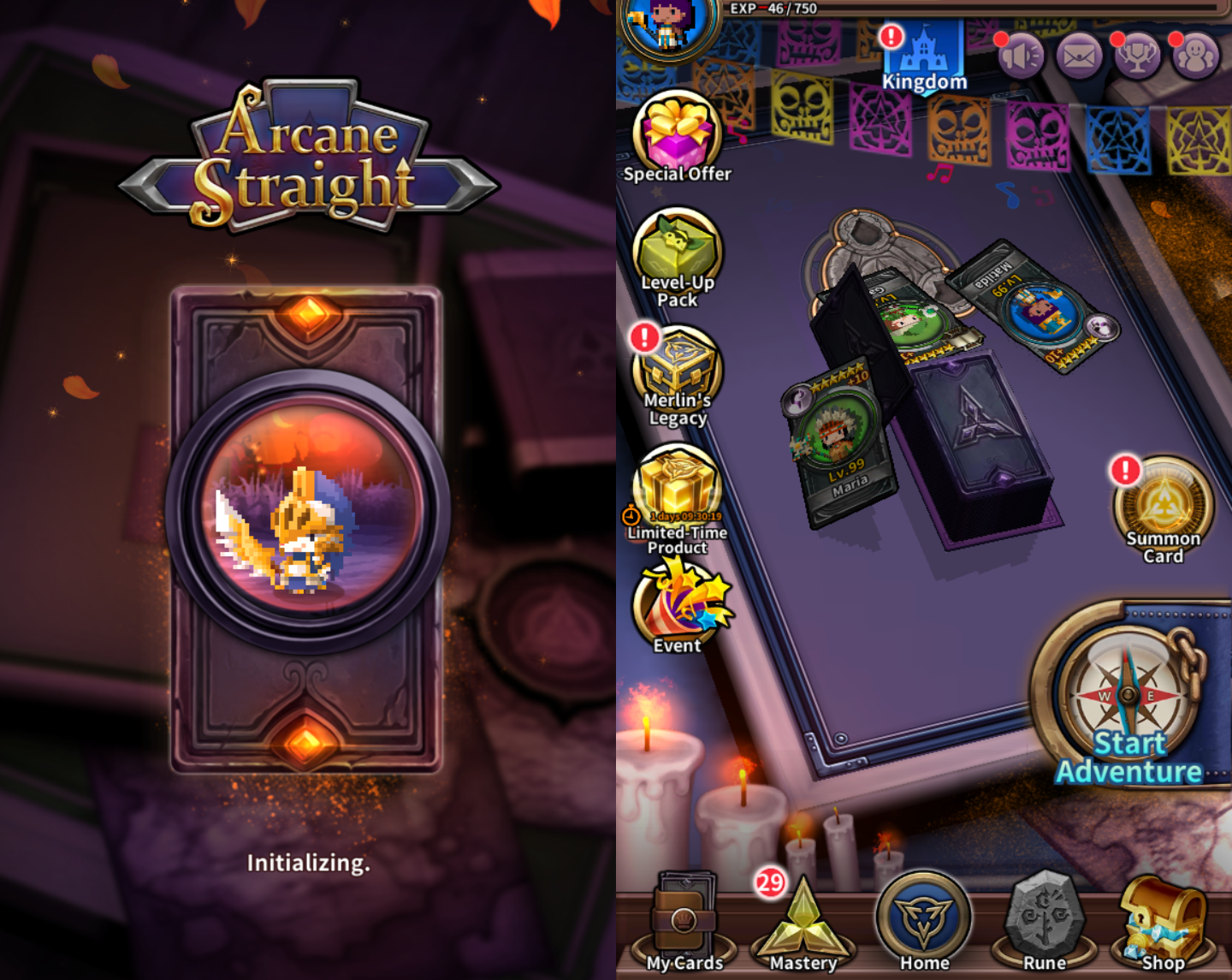 A SONG FOR YOU, HAPPY NEW YEAR
LuciferL